Jackfruit has become popular in the west in the last five or six years. In the UK, customers can order jackfruit pepperoni-topped vegan pizza from Italian restaurant chain Zizzi and pizza delivery chain Papa John’s. In the U.S., in West Los Angeles, there is a whole vegan cafe dedicated to jackfruit. But what is jackfruit? and how do you turn it into vegan meat?

The History of Jackfruit

When shredded, jackfruit has a similar texture to pulled pork or chicken, it can also be used to create vegan fish dishes, nuggets, and various other meaty textures.

While jackfruit may be new to western consumers, it’s not new to many across Southeast Asia and South Asia.

Food writer and blogger Pat Tanumihardja wrote for Food 52: “a good portion of the world—think Southeast and South Asia—has adored jackfruit for centuries.” She added, “while it’s being touted as a vegan miracle in the west, jackfruit is an abundant food source for millions in Asia, not just vegans.”

It’s not known for certain when jackfruit was first discovered, but it could date back as far as 300 B.C.

There are records of Greek philosopher Theophrastus writing about a “wonderfully sweet and large fruit” being consumed in India at this time. Jackfruits can grow very big; they are the largest tree fruit in the world and can weigh up to 100 pounds. 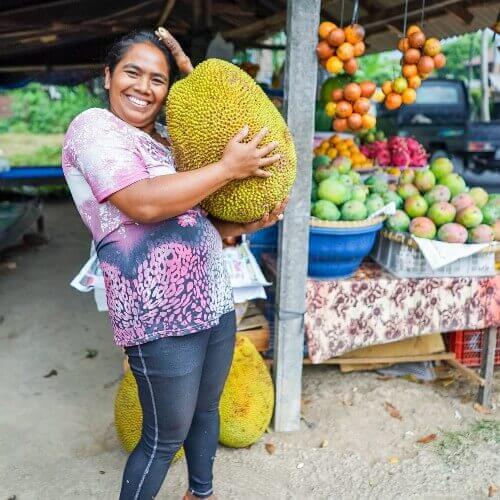 Jackfruit is the largest tree fruit in the world and can weight up to 100 pounds.

How Does Jackfruit Become Meat?

There are two types of jackfruit available: young and unripe and mature and ripe. The former is ideal for vegan meat alternatives. Tanumihardja explains, “it’s pale green and starchy, and meat-like in texture. Treated like a vegetable, unripe jackfruit is very versatile and absorbs the flavors of the spices it’s cooked with.”

If you buy a whole jackfruit, it may be quite tricky to break apart. It can also end up being quite sticky. Once open, you’ll need to cut away the stringy parts that are between the fruits, according to food blog The Happy Foodie. These are the parts that can be used to create a pulled pork-like vegan meat.

You can also buy jackfruit in a tin, which is arguably less messy. Food writer Jessica Lockyer-Palmer writes for The Happy Foodie: “all you will need to do is drain and rinse the jackfruit, remove the core and cut the pieces in half, removing any seeds as you go.” 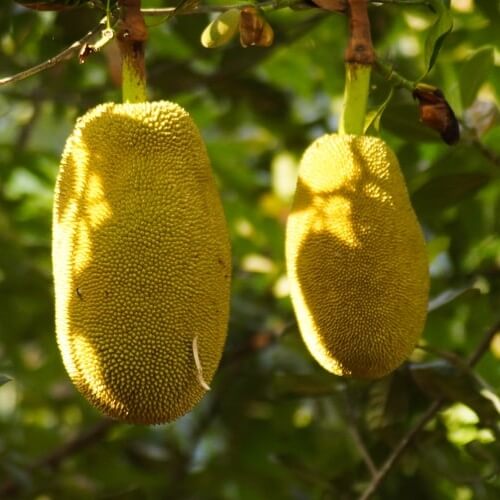 Jackfruit is nutritious as well as tasty, it’s rich in vitamin C and potassium.

What Are the Nutritional Benefits of Jackfruit?

Jackfruit has a number of nutritional benefits. It’s a good source of potassium, vitamin C, and dietary fiber.

It also contains phytochemicals, including flavonoids, saponins, and tannins. The American Institute for Cancer Research states that many phytochemicals have antioxidant properties. Antioxidants can help to combat free radicals, aka highly reactive molecules, which may play a role in cancer development and other chronic diseases. 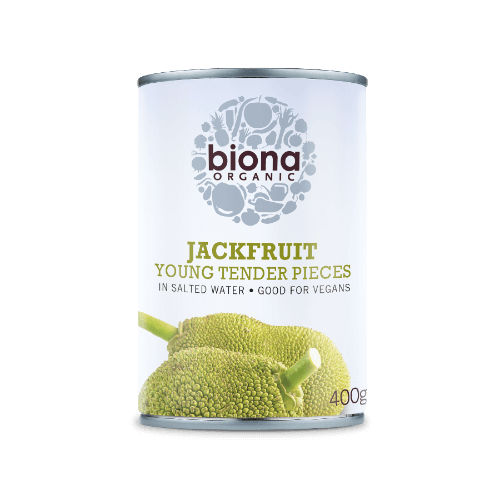 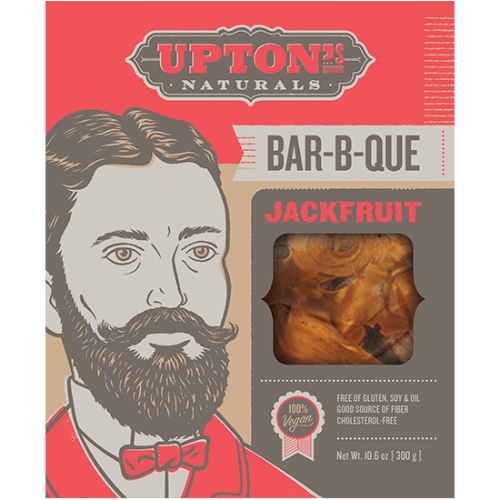 Upton’s Naturals is based in Chicago. It sells a variety of jackfruit products.

Upton’s Naturals offers a wide range of jackfruit-based products, including Original Jackfruit, Bar-B-Que Jackfruit, and Sweet and Smoky Jackfruit. The Chicago-based brand also offers seitan products, vegan meal kits, and vegan jerky bites. Its products are available from a range of locations, including Amazon, Thrive Market in the U.S, Pak ‘n’ Save in Australia, and Holland & Barrett in the UK. 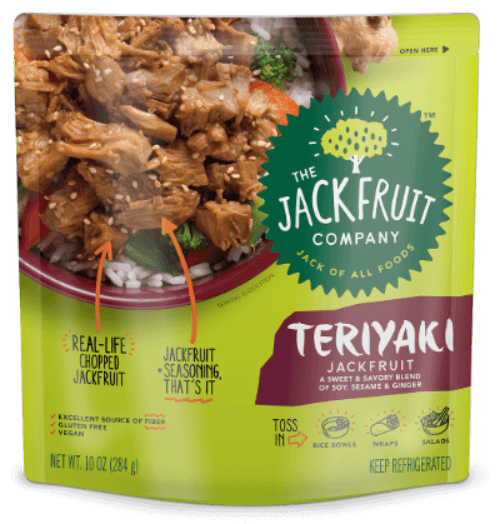 The Jackfruit Company is the number one jackfruit brand in the U.S.

The Jackfruit Company is the number one jackfruit brand in the U.S. It sells everything from Plant-Based Pulled Pork to Teriyaki Jackfruit to Bulk Smoked Jackfruit. You can buy it from a number of retailers, including Amazon, Vons, and Whole Foods. 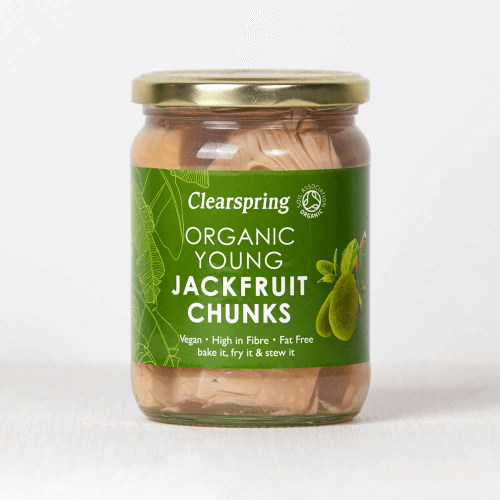 Clearspring is based in London. 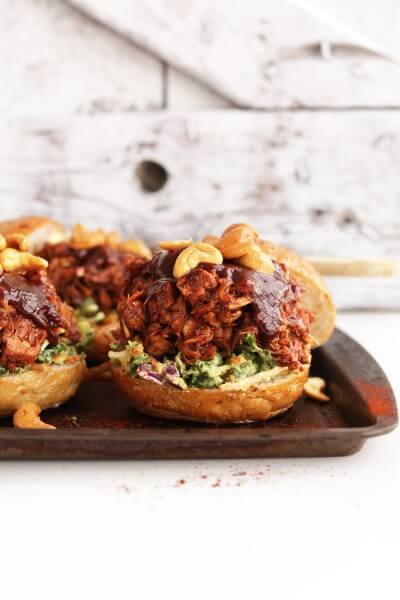 If you love BBQ pulled pork, but you don’t want the cruelty involved, then this recipe is for you. It’s simple, tasty, and will fool any meat-eater. It calls for young green jackfruit in water, which is drained and cleaned, and then tossed with BBQ spices. Serve with tasty avocado slaw. 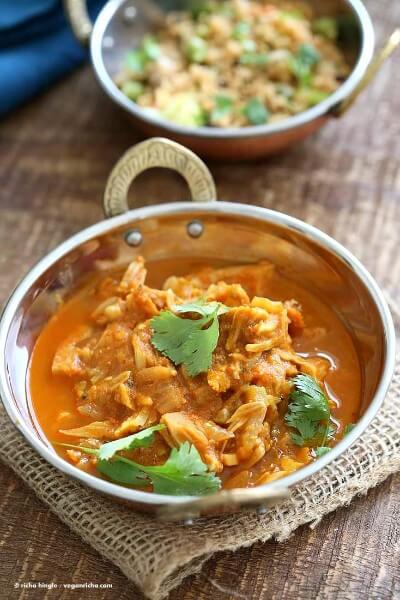 Ditch chicken and try jackfruit in your next curry dish. | Vegan Richa 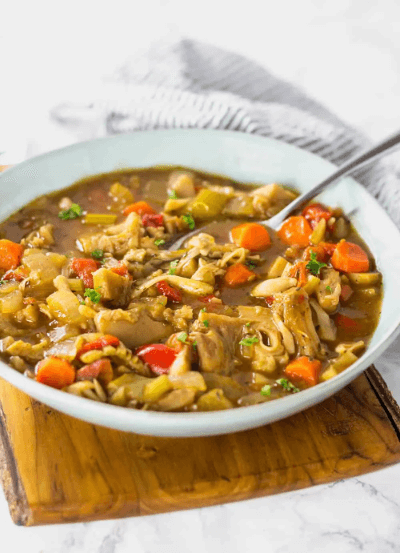 A warm, flavorful bowl of stew is the ultimate comfort food. Follow this recipe and mix jackfruit with plenty of vegetables and season with herbs, garlic, and onions. Not only is it delicious, but it’s healthy too. 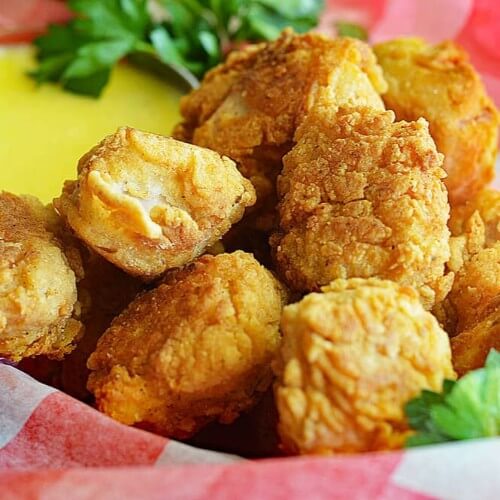 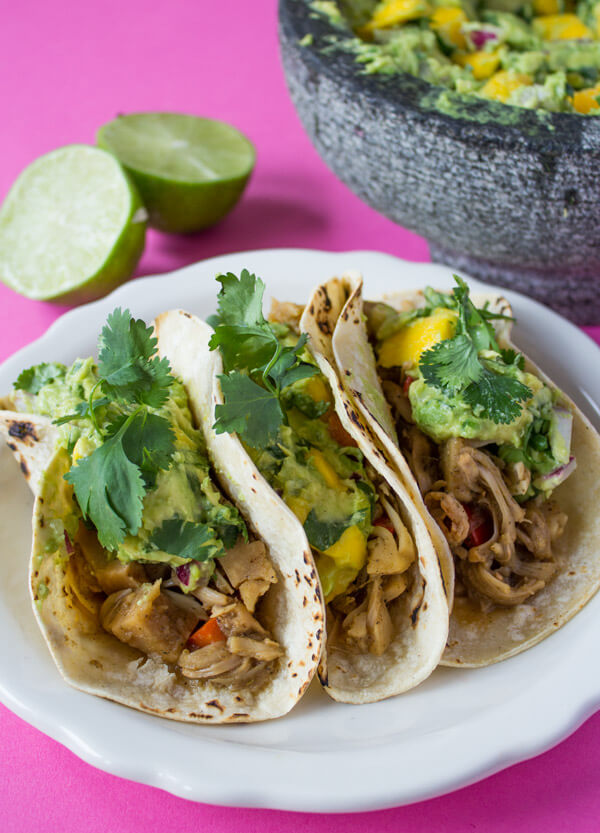 Top these delicious meaty vegan jerk jackfruit tacos with mango guacamole and serve on warmed corn tortillas. Recipe creator Jenné Claiborne says: “if you want to impress someone with vegan food, these [jerk jackfruit tacos] should be on the menu.”