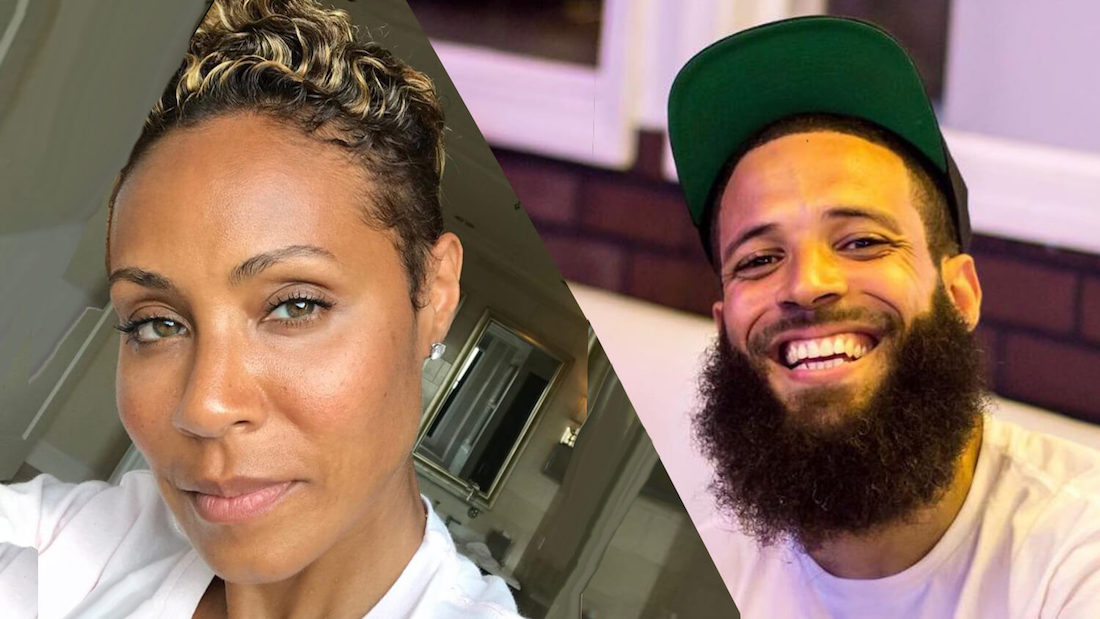 Jada Pinkett-Smith, actor, entrepreneur, and spouse of actor Will Smith, took to social media on Monday to promote a thought-provoking video released by Grey, a vegan rapper and creator of the clothing brand Plant Based Drippin.

“Monday morning cipher with some #PlantBasedDrippin @officialgreymusic. That cadence tho’ ?,”  she wrote.

Grey is known for rapping about veganism and for regularly posting freestyle raps about things on his mind. In the video Smith shared, Grey addresses a wide variety of contemporary social issues such as institutionalized violence against the Black community, the prison system, plastic pollution, and more.

Mid-way through, Grey makes the connection between factory farming and pharmaceuticals, referring to the high level of antibiotics used by major industrialized animal agriculture companies.

Monday morning cipher with some #PlantBasedDrippin @officialgreymusic That cadence tho’ ?

While Smith is not vegan, her son Jaden Smith, who follows a meat-free diet for environmental reasons, says that he has convinced his family to share meat-free meals with him a few times a week.

Smith herself has a soft spot for animals held in captivity. In November 2008, coinciding with the release of the animated film “Madagascar: Escape 2 Africa,” she told online publication OneIndia: “I think I’ll never get an animal like a snake again where I have to keep her in an aquarium,” Smith said, referring to her pet snake, Beauty, who became a member of the family prior to her understanding about the ethical issues behind the purchasing of animals as pets.

“We have this whole thing for Beauty outside for her to be in a natural habitat,” she continued.“But at the end of the day, she knows she’s caged into her aquarium. We can’t set her into the wild now, but I told [our daughter] Willow we won’t do this again and won’t have any animals that need to stay like that.” Smith then added: “Maybe when I get older, that’ll become one of my activist endeavors.”

As part of his activism, Grey regularly attends vegan festivals across the country, where he takes to the stage to put on musical performances.