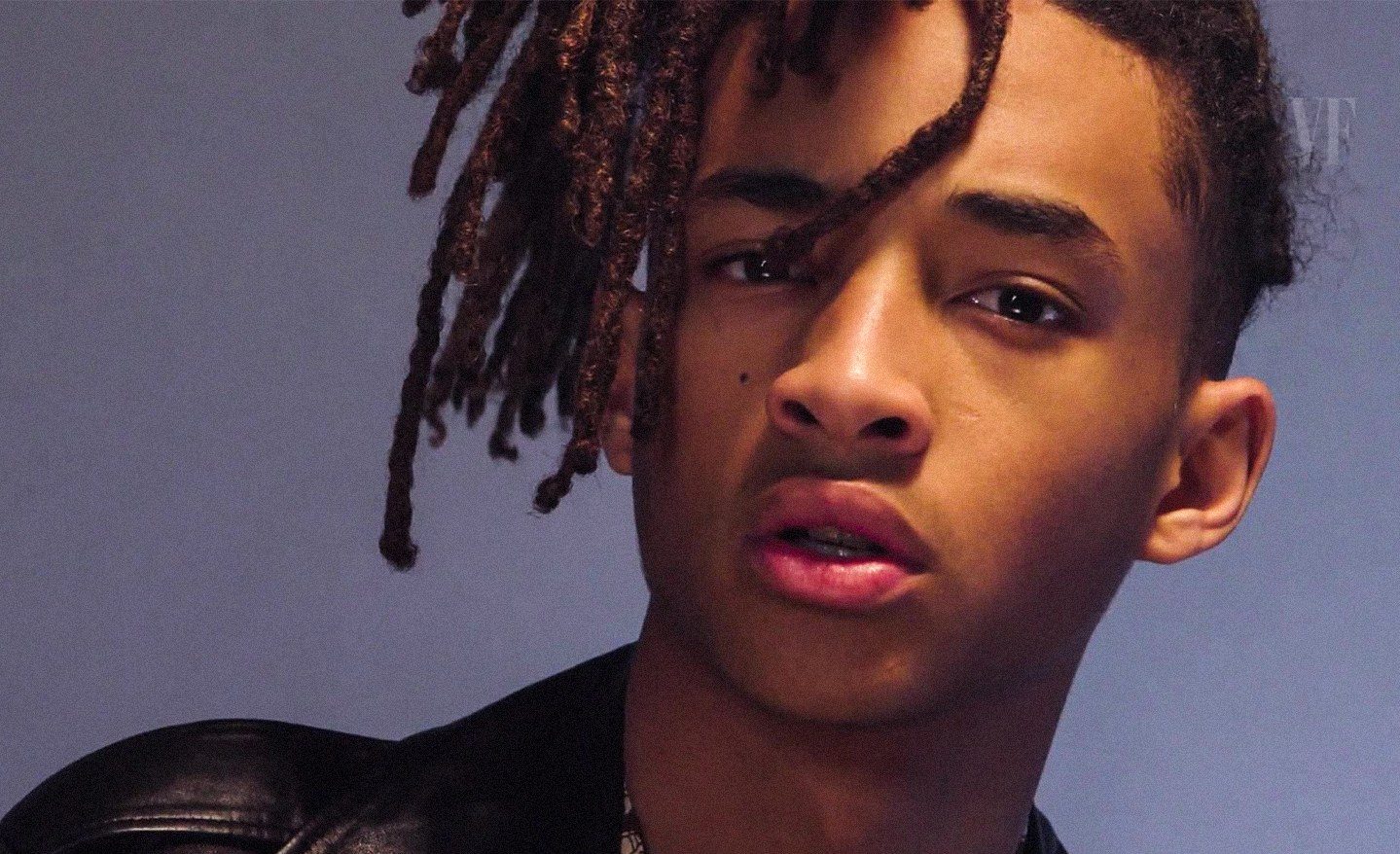 One of the most highly regarded philosophers of our time, Jaden Smith (descent of lyrical linguist William Smith) has recently embarked on his own personal journey into the business world.

With the end of last year seeing young Smith invest his pocket money into an eco-friendly bottled water startup ‘Just Water‘, Jaden is proud to partner with a sustainably sourced beverage company which package their drink in biodegradable cardboard.

Recently though, Jaden has been facing a bit of a quandary as it has emerged that vegan condiment brand, Just Mayo have been stepping on some toes again.

The parent company of Just Water has filed a lawsuit against Hampton Creek (producers of Just Mayo) for violating a trademark agreement.

Upon the launch of Just Mayo several years ago, the typography for “Just” was cursive and “Mayo” was block capital, however following recent re-packaging, the “Just” part has been altered to a lower case sans-serif font. With the rebrand allegedly causing some confusion with the bottled drink logo, Jaden and Just Water are understandably a bit peeved.

Hampton Creek have admittedly been having a tough time of it over the last few months, with controversial reports of the company pushing employees to purchase their products following failure to list GMO ingredients and attempts to create lab grown meat. This subsequently saw the entire Hampton Creek exec board resign in chorus.

It’s reasonable to say that CEO Josh Tetrick is feeling the pressure at the moment, however he has remained as sole member of the board throughout recent scandals.

The suit from Just Water is little forgiving of this though and even goes as far as to suggest that the Just Mayo rebrand was used as a way to repair a damaged reputation, leaving Smith wanting no affiliation with the brand at all.

Tetrick had signed a contact in 2014 which “stipulates that the food maker must adhere to a previous design, with cursive and smaller font, unless it receives permission from Just Goods.”

So who will win the battle? To be honest, we don’t really care, as long as we can still get our hands on vegan mayonnaise.