Jaden Smith wants you to go meat-free on Fridays. The actor and musician suggested ditching meat for one day a week to his eight million Twitter followers.

Smith is vocal about the importance of a vegan diet and has even invested in plant-based meat company Impossible Foods. The 21-year-old entrepreneur has previously said that he doesn’t eat meat because of the environmental impact of animal agriculture.

The post received over 31,000 likes and 6,400 retweets. Many followers posted supportive replies.

One person responded, “been thinking about giving up meat, or at least cutting down, for a while now so this sounds like a solid first step #meatlessfridays.”

Smith is involved in various philanthropic and community projects. Earlier this year he launched a vegan food truck in order to distribute meals to vulnerable and homeless people.

The “I Love You” food truck was launched in downtown LA, where it distributed healthy plant-based meals to people in Skid Row.

“@ILoveYouRestaurant Is A Movement That Is All About Giving People What They Deserve, Healthy, Vegan Food For Free,” Smith wrote on Instagram. 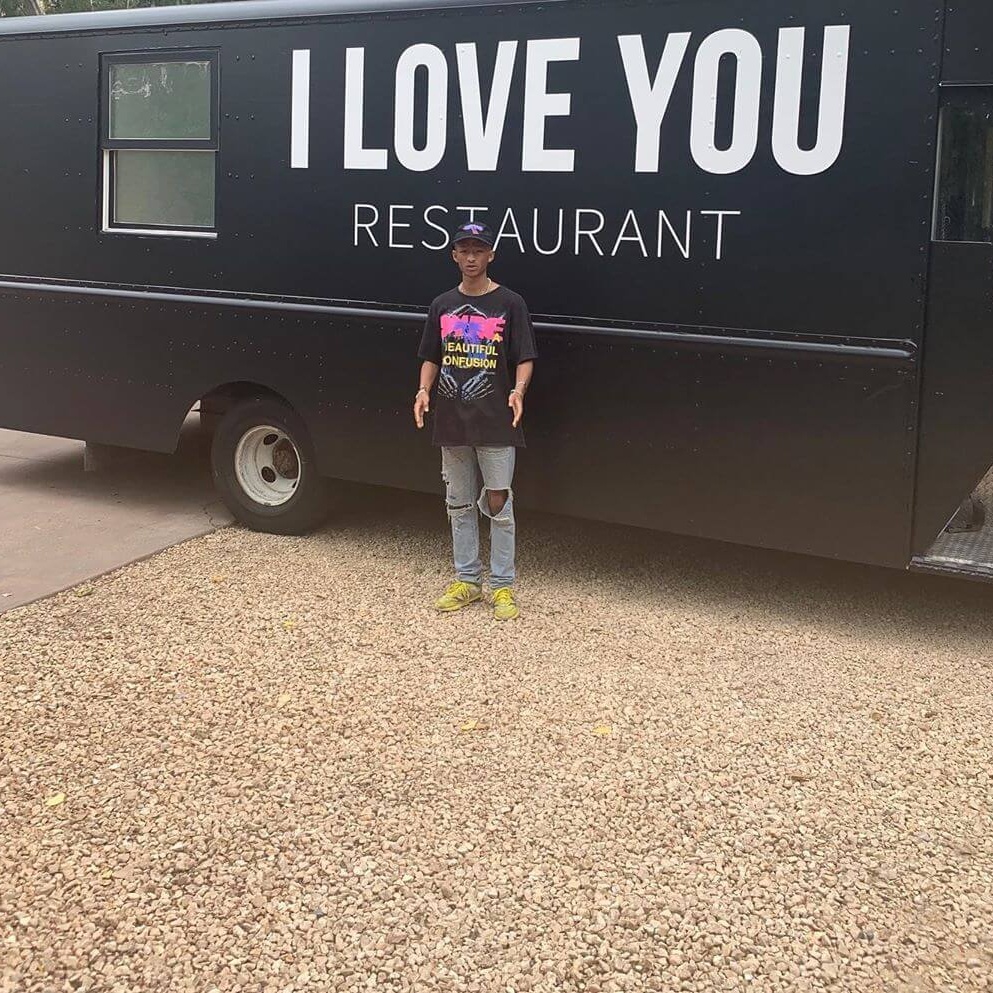 Smith founded JUST Water along with his father, Will Smith. JUST Water’s “Water Box” is a  mobile treatment system that filters out contaminants. The Water Box has been used to improve access to clean water in Flint during the water crisis.

“This has been one of the most rewarding and educational experiences for me personally,” Smith said in a statement.

There were still approximately 2,500 lead pipes to replace in Flint as of April 2019, and Smith said that JUST Water will continue supporting the community.

“Working together with people in the community experiencing the problems and design(ing) something to help them has been a journey I will never forget,” said Smith. “We are planning to deploy more water boxes in Flint and other communities facing similar challenges.”