The island of Bali in Indonesia is often thought of as a mecca for plant-based travelers, with over 200 vegan and vegan-friendly restaurants. However, according to the World Vegan Organization, the capital city of Jakarta, on the island of Java, also has an up and coming vegan scene.

“Veganism is definitely on its way to becoming mainstream. After Bali, Jakarta is now the second most vegan-friendly city in Indonesia,” said Karim Taslim, the Indonesian head of World Vegan Organization, to Jakarta Globe. Taslim continued, “you can find many varieties of vegan and vegetarian food at your local grocery stores and supermarkets nowadays.”

People often worry that a vegan diet will be expensive, however, Taslim maintains that in Indonesia especially, this is not a concern. Warungs (small restaurants and cafes common in Indonesia) often serve tempeh, tofu, and plenty of vegetables for very cheap prices. “I’ve done the math,” said Taslim. “There’s no reason being a vegetarian or a vegan should be more expensive than following a meat diet.” 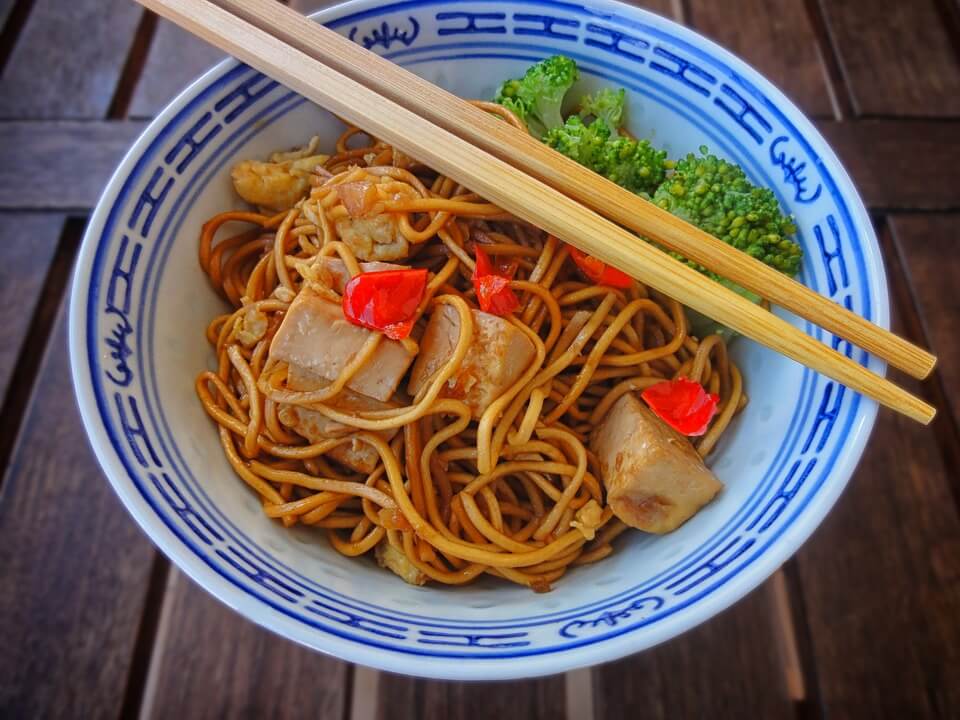 The misconception that it is an expensive lifestyle comes from social media, he maintains. “Veganism is no longer just a diet, it’s fast becoming a lifestyle. Unfortunately, for some people, being vegan means buying expensive ingredients. Look at Instagram, not many of these influencers would promote using local ingredients for a vegan diet,” he explained.

As Taslim points out, most traditional Indonesian food is either vegan already or can be made so easily. Gado gado, for example, is a popular local dish made with vegetables, boiled potatoes, tempeh or tofu, peanut sauce, and eggs. Remove the eggs and the dish is 100 percent plant-based. “Being a vegan only requires you to be creative,” noted Taslim. “Whether you choose expensive or cheaper ingredients, all the vegetables and fruits we buy serve the same purpose: to make us healthy.”

According to online restaurant locator Happy Cow, Jakarta has 74 vegan and vegan-friendly restaurants and cafes. The eateries range from cheap to upmarket and serve a number of different types of cuisine, from fast-food style dishes to pizza to traditional Indonesian recipes.