Jamba is launching a vegan version of its seasonal Pumpkin Smash spiced smoothie in time for fall.

Last year, Jamba became the first national chain to add Oatly to its permanent menu nationwide. The chain expanded its plant-based menu throughout 2019, along with more health-conscious and reduced sugar items.

“We’ve been offering balanced ingredients on the go for almost 30 years and must continue to evolve to meet our guests’ ever-changing definition of wellness,” Jamba President Geoff Henry said in a press release at the time. “We’re staying true to our heritage as an innovator in the space.” 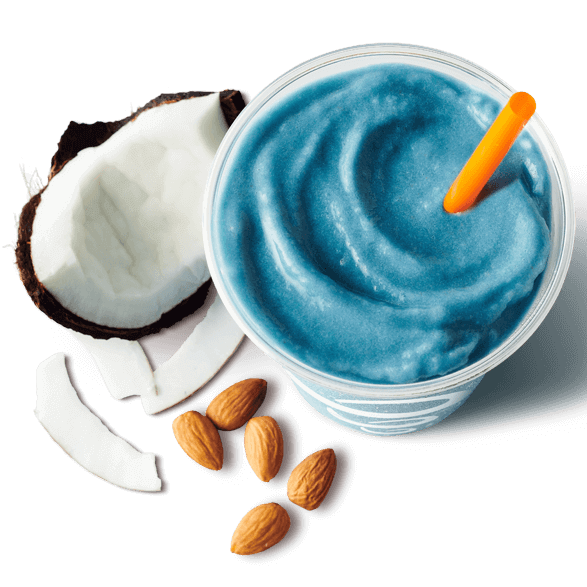 The vegan Vanilla Blue Sky launched at Jamba in 2019. | Jamba

All smoothies can be made with oat milk, which was added to the menu last year. Chains, including select Starbucks locations, have followed Jamba and added oat milk to the menu.

“We’re proud to have launched the smoothie and juice category three decades ago and can’t wait to join our guests’ wellness journey for decades to come,” added Henry.

Starbucks popular Pumpkin Spice Latte is synonymous with fall. But the PSL is only vegan-friendly at European stores, not in the U.S.