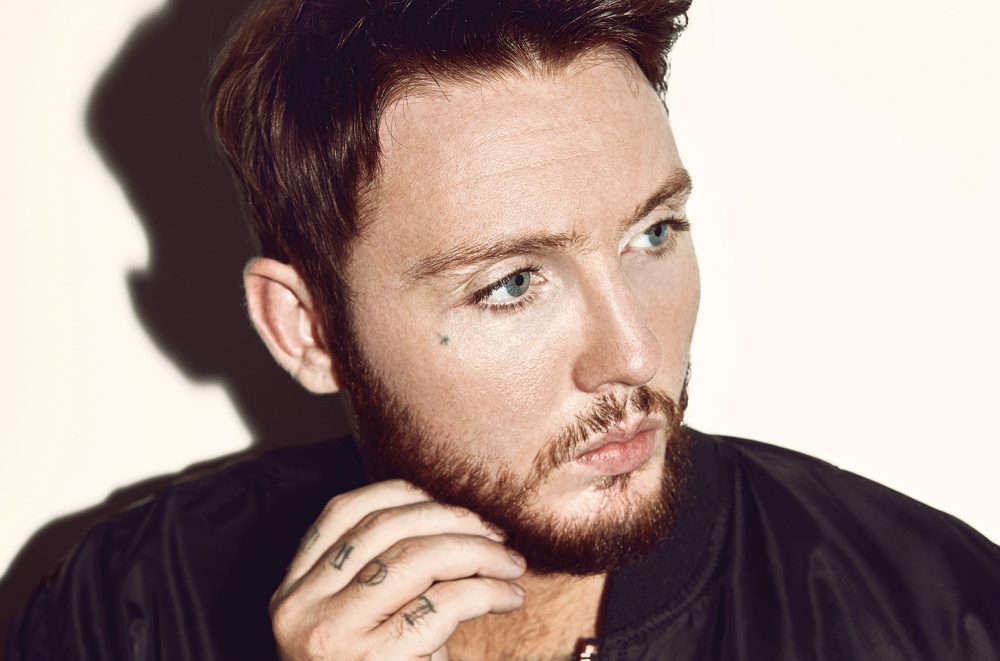 British singer-songwriter and winner of the ninth series of The X Factor, James Arthur has publicly announced that he has chosen to embark on a vegan diet. As with a number of celebrities, this decision has come following the groundbreaking documentary “What The Health” which explores the science behind our diet, its detrimental impacts to our health and the misleading information which confuses us into making poor dietary choices.

In his own words, Arthur details, “I’ve been vegetarian for a little while. But then I watched the Netflix documentary What The Health and now I’m vegan.

“I’m a singer and dairy stuff isn’t good for you. I’ve also got a Fitbit health tracker. I was carrying loads of weight and it was terrible being fat.” 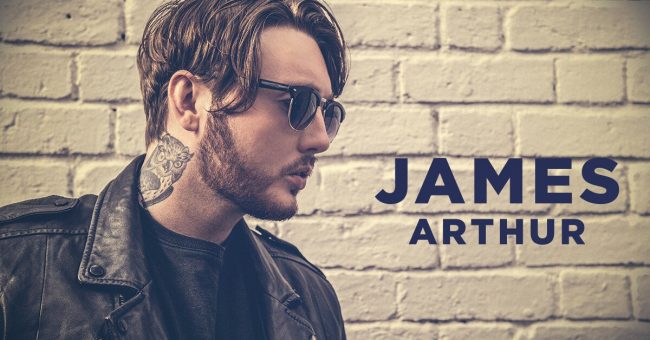 Perhaps just in a bid for better health and an easy way to shed excess chub, it’s likely that James has adopted a vegan diet rather than a vegan lifestyle, however with this being one of the very first reports of his decision, we’re not quite sure. That being said however, if his music is anything to go by, James is someone with a strong emotional connection to the world and this could very well be his first step into the adopting a more ethical way of living.

The self proclaimed cheesy pizza lover has recently taken the US by storm and ‘soaked up the Los Angeles vibes‘ (which means eating vegan for him will be a ridiculously joyful experience). But what’s a guy to do without his favourite choice of munch? James, we hope you see this because… the world (of vegan pizza in LA) is your untapped oyster: 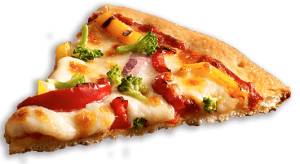 Honestly, we could go on forever, but it looks like James has already found his feet when it comes to replacing cheese! Go James!