Director James Cameron has spoken up about the benefits of a plant-based diet for sex drive. “I’d love to put Viagra out of business, just by spreading the word on plant-based eating,” Cameron revealed to The Star last April.

The upcoming documentary film “The Game Changers“, of which Cameron is the executive producer, touches on the issue while exploring the impact of a vegan diet on human health. The Star explained: “[The film] shows three men in a clinical test conducted by urologist Dr. Aaron Spitz, author of ‘The Penis Book’, which indicates that they had much better erections after consuming plant-based meals than after meat-based ones. The men wore special devices to monitor penile length and girth.”

How Does a Vegan Diet Affect Your Sex Life?

Cameron said the information is “compelling, because obviously one of the first symptoms of atherosclerosis is erectile dysfunction. And then some of the more severe heart problems tend to follow very quickly.”

The “marketing” of veganism toward men is of notable importance as frequently, the movement involves members of the female population. For instance, last year’s Veganuary attracted almost 170,000 participants. Of these, just 14 percent were male.

Cameron pointed out that men are stereotypically more difficult to convince due to the inherent belief that physical power comes from meat and other animal products. He told The Star: “Success for me (with the film) would be if the public finally gets it that meat does not equal protein. That’s the myth we’re trying to dismantle here. It’s men who hold that most dearly. It’s that (misguided belief), ‘If I don’t eat animal flesh, I can’t have big biceps.'”

However, the movement appears to be evolving. The aforementioned Veganuary campaign, which saw 14 percent male participation this year, had just 12 percent of men three years ago. Further, in 2014, 90 percent of participants were female.

“The Game Changers'” take-home message, The Star highlighted, is “that humans don’t need to consume animal protein because they can get all they need from plants.” In the film, Olympic athletes and bodybuilders attest to the claim, as well as high-profile names such as Arnold Schwarzenegger, along with a team of health experts and physicians.

According to Cameron, the cause benefits the planet as well as human health. “I think if we don’t make a major shift as a civilization, and I meant that globally, toward plant-based eating, we’re just not going to make it,” he said. “Certainly, our quality of life will be a small fraction of what it is now, 30 or 50 years from now. We can’t keep consuming Earth like we’ve got four more of them standing behind it.”

Regarding veganism, Cameron added, “I believe in it completely.” 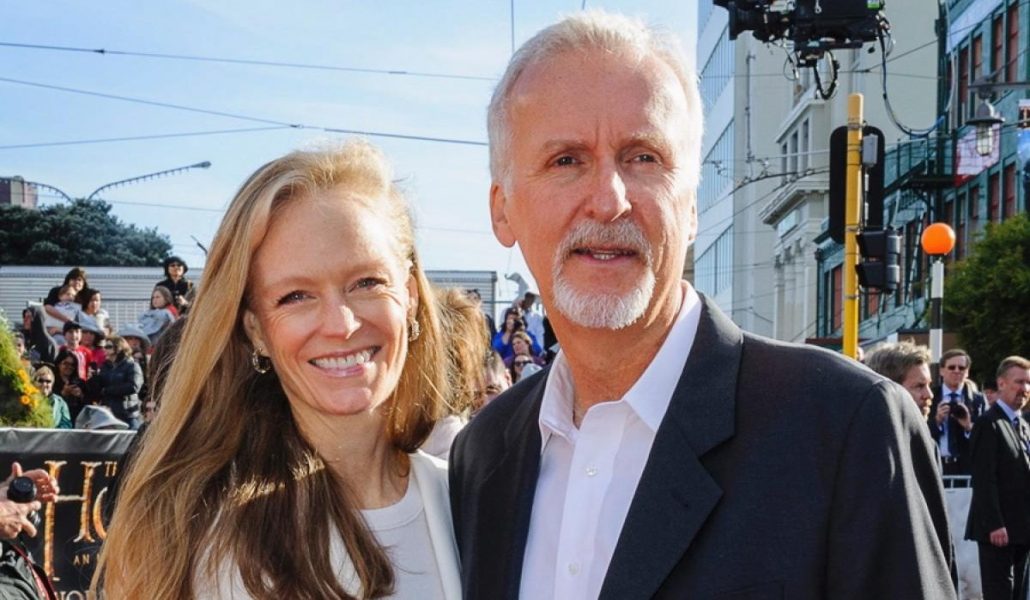