Oscar-winning film director James Cameron and his wife Suzy Amis Cameron have just announced their investment in an organic pea processing plant in Vanscoy near Saskatoon, Saskatchewan. The couple have founded a new company Verdient Foods Inc. which once fully operational will handle 160,000 tonnes of organic pea protein, making it the largest of it’s kind in North America.

Suzy Amis Cameron said they had been looking for a pulse-processing business for over 3 years. They already have investments in organic farms in New Zealand and Santa Barbara, California and hope this latest investment will help the Canadian agriculture industry whilst supporting more plant based diets across the world. 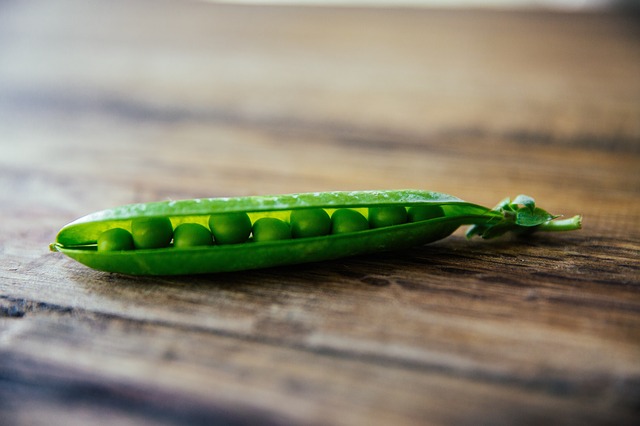 “Both of us are so excited about working here for years to come, decades to come, with smart, conscientious, innovative people who care about the Earth,” she said.

Through Verdient they plan to develop products that can be used by Canadian and global businesses to produce healthy, plant based consumer products.  James added:

“But what medical science and environmental science is showing us now, that collectively, globally, we’ve got to eat a lot less meat and consume a lot less dairy simply because of the efficiency of getting protein off of an acre of land … So if we’re going to feed the world as the population grows toward, call it nine billionish, we need to change our consumption patterns and that’s already happening.” 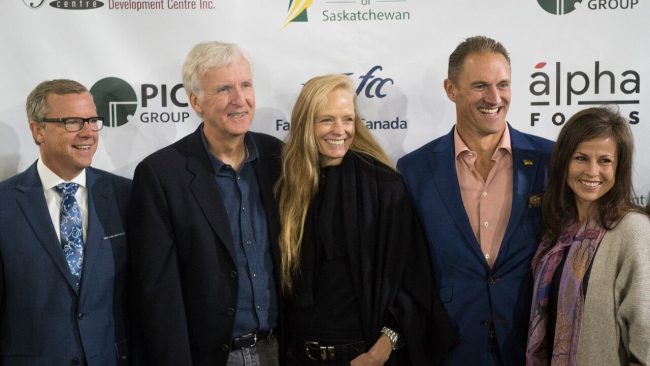 The Camerons’ new business Verdient has entered into a four-year research contract with the non-profit Saskatchewan Food Industry Development Centre and will be developing a mentorship programme to encourage future generations into organic farming.

“For years, we’ve been on a mission to help the world eat healthy food grown by farmers who have chosen to farm organically,” Suzy explained. “Jim and I are thrilled to work with Saskatchewan experts at the Food Centre, the University of Saskatchewan, and the Whitecap Dakota First Nation – all of whom have long been supporters of the mission to bring healthy food to all.”

James Cameron hasn’t disclosed the value of the investment but confirmed ‘it’s big‘. The couple have been involved in a range of plant based and environmental investments and activities over the years. 12 years ago his wife founded MUSE, the first plant based school in the U.S., she’s also founder of Plant Power Task Force and OMD! One Meal A Day For The Planet and will be releasing a book on this in 2018. James is currently working on a vegan documentary due to be released next year also.