Award-winning directors James Cameron and Peter Jackson have teamed up for a new blockbuster. But this is no movie. The “Avatar” and “Hobbit” directors are launching into the vegan protein business in a bid to help save New Zealand’s struggling farming industry.

According to an interview Cameron gave to TVNZ, the directors are working to develop plant-based protein that could help pivot New Zealand’s farming system toward a more sustainable future.

Cameron has been a vocal critic of livestock farming. The vegan filmmaker and his wife, MUSE school director and One Meal a Day founder Suzy Amis-Cameron, own one thousand hectares of farmland in the Wairarapa. Cameron says New Zealand’s livestock industry is damaging the environment. And as consumer preferences shift, farmers are also struggling to stay in business.

“What we see is that the rivers and the lakes are extremely polluted here,” he said. “New Zealand isn’t living up to its own image of itself right now – and the image that it projects to the world.” 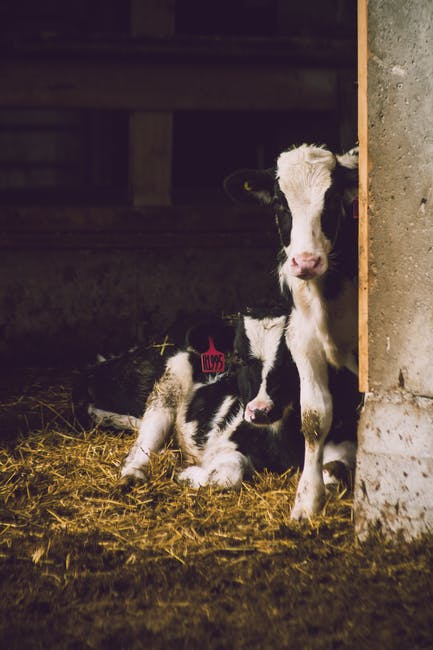 Cameron, along with Jackson, Suzy Amis Cameron and Dame Fran Walsh, founded PBT New Zealand. The company, currently run by a “very small team,” is in the research phase.

“We’ve been looking at ways to make extraction of protein from alfalfa more efficient,” Cameron said. The company plans to create products for the local economy as well as for export.

“Peter’s very keen to get ‘plant meat’ factories here in New Zealand, so we can make jobs here,” Cameron said.

Cameron has been vegan for several years and has since become an outspoken advocate for a shift away from animal agriculture for both health and environmental benefits. “I think what we need is a nice transition to a meatless or relatively meatless world in 20 or 30 years,” he said.

And the move could help the country’s farming industry survive for generations to come.

“It’s harder to keep kids on the farm than ever before. We can make jobs in the community that are around [plant-based food] processing and product development.”

Cameron is also the producer of “The Game Changers” the forthcoming Louie Psihoyos-directed documentary. The film follows elite power athlete James Wilks as he journeys across the globe to connect with vegan athletes.