James Cameron has teamed up Louie Psihoyos, Director of The Cove, and James Wilks, a MMA and UFC champion, to create a new vegan documentary, The Game Changers. Travelling the globe on a mission to dispel the myths that you cannot be a top preforming athlete or build muscle as a vegan, the film introduces some of the world’s top athletes, special ops soldiers, scientists and cultural icons. They are all creating a shift in the way we approach food and lifestyle showing the many benefits of plant based living. 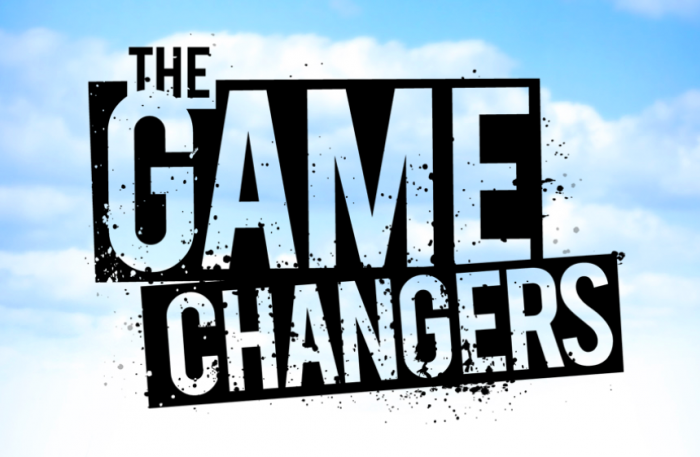 Psihoyos was a pescetarian until around 30 years ago when he got mercury poisoning, he has been plant based ever since. Talking about the new film he explained to Indiewire:

“We’re trying to dispel the myth that you need protein from animals to become a real man,” said Psihoyos. “I’m probably more excited about this one than anything I’ve done so far because I feel like it will change things perceptibly.”

James “Lightning” Wilks a plant based UFC champion originally had the idea for the film and after discussing it with Psihoyos, the Director, he approached Cameron:

“Cameron went to the deepest part of the ocean last year or the year before,” said Psihoyos. “Obviously he’s a big ocean lover and we have that in common. We met with him to get him on to this project. He is just so passionate about it.” 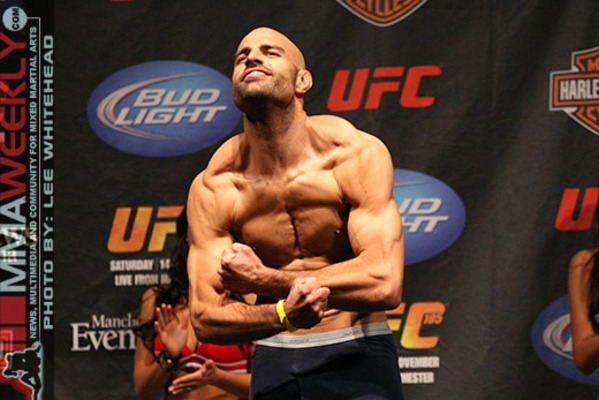 Wilks has worked as a trainer for various government agencies including the US Marshals, US Marines, and US Navy SEALs and will be producing the film. The Director, Psihoyos, is well known for his Oscar winning documentary The Cove which won over 70 awards globally after it exposed shocking dolphin fishing practices in Japan. Cameron will be Executive Producer and has extensive experience in directing and producing documentaries including Ghosts of the Abyss, Expedition Bismarck, and Aliens of the Deep. He is of course best known for his epics such as Titanic, Avatar, The Terminator and Aliens.