Filmmaker James Cameron and his wife, environmental advocate Suzy Amis Cameron, have urged New Zealand to ditch dairy and other animal products for the good of the planet.

Speaking at the Just Transition Summit in New Plymouth, the pair took the opportunity to raise awareness about the link between animal agriculture and climate change, Stuff reports.

The Camerons – who are vegan and live on a 5,000-hectare farm in south Wairarapa where they grow organic fruit, vegetables, and nuts – told the summit that the agriculture sector generates 22 percent of emissions.

This is more than the transportation sector, which is widely considered the most harmful to the planet; every car, truck, bus, train, and plane in the world combined makes up 19 percent of emissions.

“We can’t talk about reducing emissions in New Zealand without talking about the future of ‘ag’ and food,” Cameron, the director behind films like “Avatar,” stated at the summit.

The world as a whole will be impacted by climate change, not just the environment, Cameron pointed out. For example, the U.S. had been building a wall to stop immigrant workers fleeing from farms that have been operational for 10 generations, but were now facing “historically unprecedented” droughts. 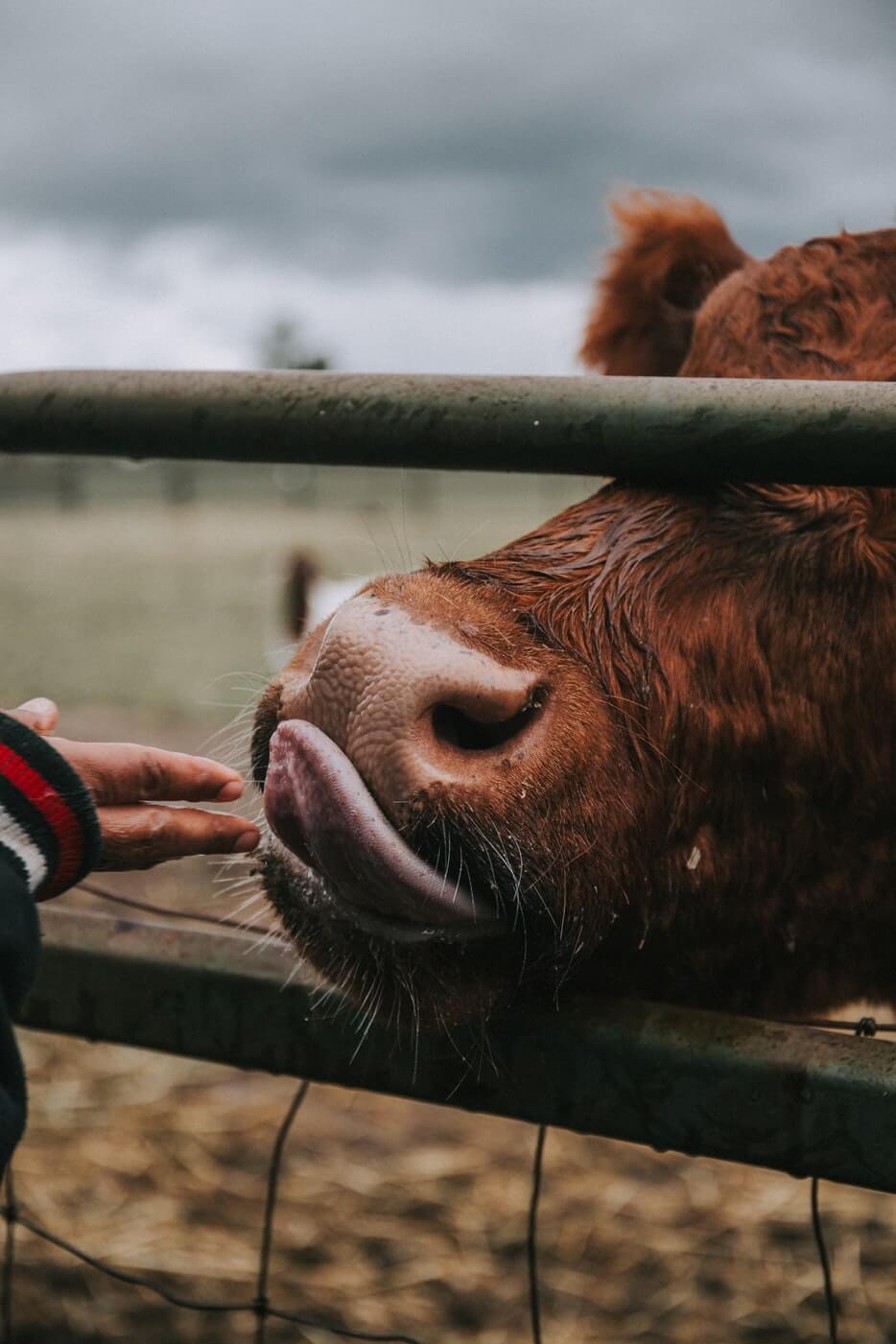 Animal agriculture is a leading contributor to climate change

‘You’ve Got to Find Solutions’

The couple acknowledged the complications this places on farmers. “It’s like finding out you’ve got some sort of illness or a condition that has to be treated,” Cameron said. “But you’ve got time, and you’ve got solutions.” He added that making the switch could benefit dairy farmers financially.

More farmers are making changes to keep up with shifting circumstances. In California, dairy farmers are switching to almond groves and in Arkansas, farmers that once raised chickens and cows for meat are now growing mushrooms. Journalist and farmer Darragh McCullough recently wrote that based on a survey held at the Oxford Farming Conference, attended by a “bastion of commercially minded agriculturalists,” 40 percent of farmers believe the future is vegan.