The vehicle is carbon neutral, electric powered, and designed for zero-impact. The company says that the AVTR’s “inside out design structure” turns both driver and vehicle into an “emotional whole.”

The new car features a center console in place of a traditional steering wheel that “connects” the driver to the car. This console can identify the driver from their heartbeat and breathing patterns. It is also visually similar to the Tree of Souls, which is a significant and holy location in the fictional “Avatar” world of Na’vi.

The AVTR vibrates to convey information, and can also project onto the surface of occupants’ raised hands. Other key features include a curved display, transparent doors, and a 360-degree sound system. These details maximize occupant interaction with the outside world.

“I see a future where we continue to co-evolve with our technology,” said Cameron at CES. “We will merge, we will absorb it and it will become such a natural part of our lives.”

The battery of the VISION AVTR is fully compostable and recyclable, and the floor is made using fast-growing Karuun wood. Dinamica, a sustainable vegan leather, made the upholstery for the seats. Mercedes is also using recycled materials. 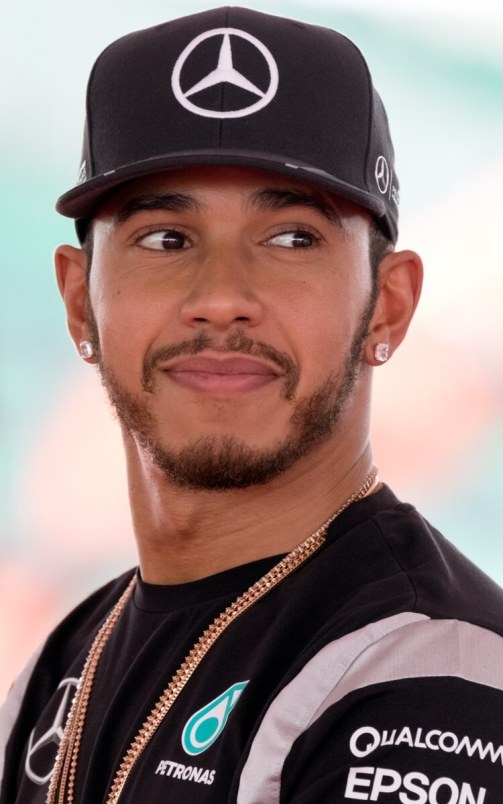 Lewis Hamilton is working with Mercedes to ditch leather.

Vegan Formula One driver Lewis Hamilton has already said that he will work with his Mercedes team to develop leather-free interiors for all of its future cars. The environmental advocate wants greater accountability and sustainability in F1.

“I am trying to push for sustainability with my team,” Hamilton told Options, a Malaysian lifestyle publication. “I am trying to get more involved in Formula 1 and be more conscious.”

Hamilton added: “I want to be part of a system that is going to help heal the world and do something positive for the future.“

Mercedes is pushing for greater general sustainability too, and aims to have carbon-neutral production and passenger car fleet by 2039. The company also aims to lower water and energy usage by a third and 40 percent, respectively, by 2030.