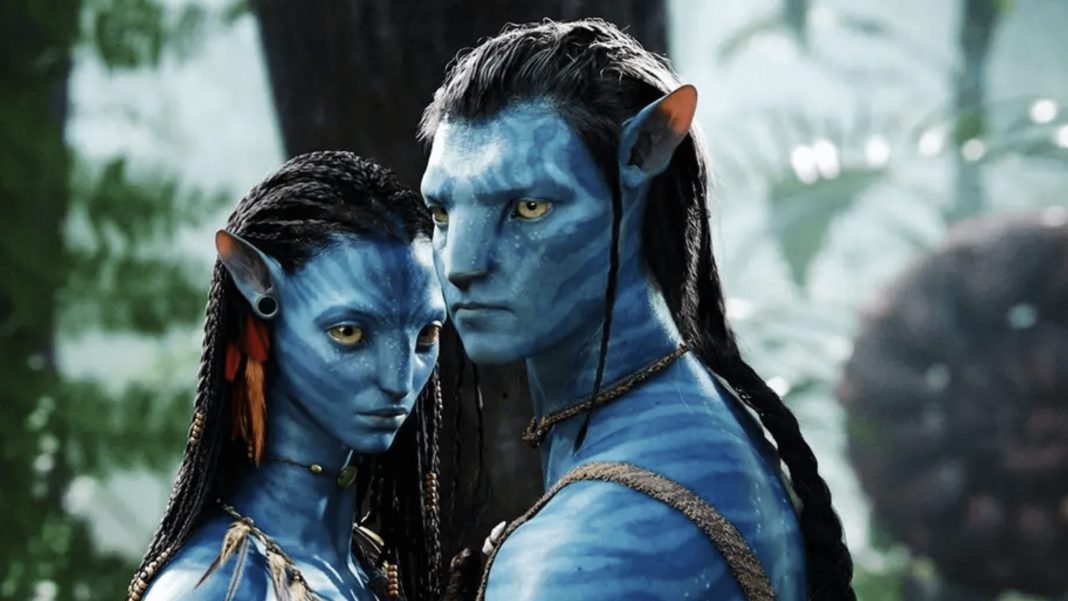 Vegan filmmaker James Cameron and producer Jon Landau will serve only vegan food on the set of the “Avatar” sequel productions.

The original movie, released in 2009, was lauded for its environmental motifs and for exploring issues of acceptance and compassion for non-human species. The four upcoming sequels, set for release in 2020, 2021, 2024, and 2025, are expected to hone this message even further.

The “Avatar” team is determined to ensure that the production process complements the film’s environmental message, and so only sustainable plant-based food will be available on set. Speaking to Fandom UK, Landau said, “We are providing vegan meals for our crew. That’s all we’re serving. We’re not forcing anyone to eat there that doesn’t want to.”

Some have also speculated as to whether the characters in the films may be vegan. But whether or not this is the case, Cameron promised Empire that the plots of the sequels are so “b*tchin’”  that “You will sh*t yourself with your mouth wide open.” Without revealing too much, Landau commented that Cameron’s “themes…are bigger than the genre.”

Shared passions, activities, and values are what make a clan more than just a group of people. This group of Navi Nation denizens has a tradition of coming together for group Avatar events and volunteering for an environmental cause – what are the things that make YOUR group of friends a clan? . . . #navination #clangoals #avatar #jamescameronsavatar ##environment #environmentalism #environmentalist #trashpickup #nature #eco #ecofriendly #earth #motherearth #planetearth #outdoors #savetheplanet #savetheearth #volunteering #volunteer #environmentalnerd #earthdefenders #cleanupcrew #friends #friendship

“Avatar 2” stars new character Ronal, who belongs to the “Reef People.” This group “live at one with the water,” and though they are not fish, should nonetheless promote a message of understanding and compassion for marine species. Ronal will be played by vegetarian actor Kate Winslet, who worked alongside Cameron and Landau in the 1998 blockbuster movie “Titanic.”

Earlier this month, Verdient Foods Inc., which is owned by Cameron and his wife Suzy Amis Cameron, partnered with the worldwide ingredients company Ingredion to expand a range of plant-based proteins. With a $140 million investment, the companies are set to produce pea protein isolates and pulse-based flours in the coming year.

Cameron was also behind the documentary film “Game Changers,” which addressed common misconceptions about veganism from a health and fitness perspective. The film spotlighted how a plant-based diet can enhance athletic performance and even sex lives and was lauded by attendees at the Sundance Film Festival.