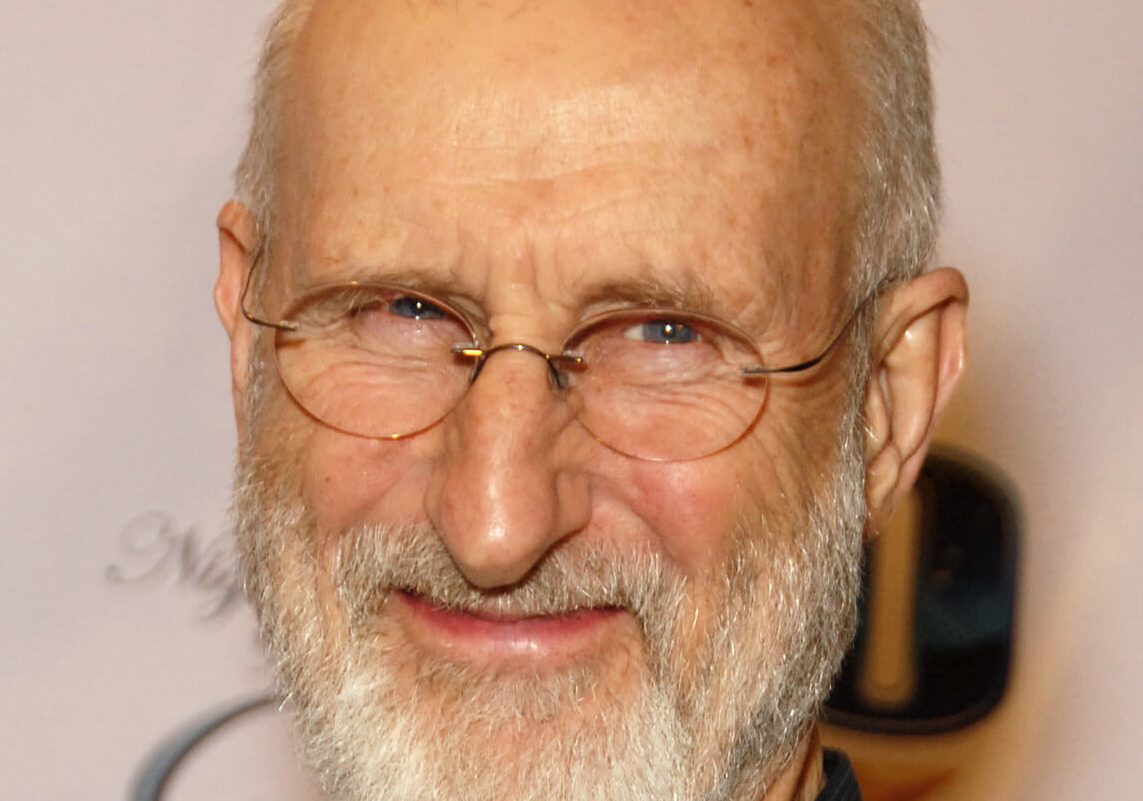 James Cromwell is not a typical celebrity activist. He’s not afraid to put himself on the frontlines and does much more than pose for the camera(s). Last year he led a protest at SeaWorld, advocating for the freedom of the “abusement” park’s orcas, during which he was aggressively approached, with male attendees getting in his face and even snatching and destroying his megaphone.

He and his fellow protestors were later handcuffed and arrested for their efforts, but, still, they never stopped speaking up for animals. This year, Cromwell is receiving a very special honor from People for the Ethical Treatment of Animals (PETA) for his work. He will

Cromwell will receive the Hero To Animals Award this coming Thursday at South Florida’s Sublime Restaurant & Bar. While he’s had an Oscar-winning career, starring in films from Babe, L.A. Confidential, The Green Mile, and the upcoming Jurassic World, he remains dedicated to the cause. He recalls being on the set of Babe and having an epiphany that would change how he viewed and consumed food.

“I was on the set all day working with pigs and chicken and sheep, and when lunch comes around, you’re eating similar creatures,” he started. “I just didn’t want to be a part of that system and I became a vegetarian.”

Cromwell can surely be an example to other celebrities on how one can use their privilege and resources to make positive changes in this world. He resists violence and undoubtedly will continue to use his voice for good. “Violence towards animals infects us as a species. It corrupts our nature. We are numb to the suffering of animals, which makes us numb to the suffering of people.”