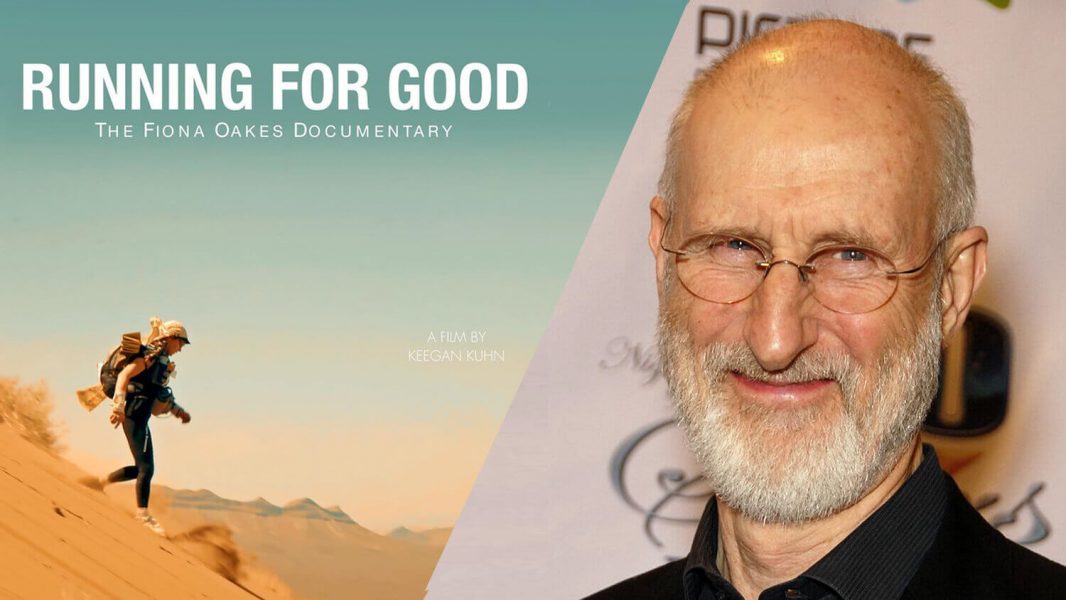 Activist, actor, and star of the 1995 hit film “Babe” James Cromwell is the newly-announced executive producer of the vegan documentary “Running for Good.”

Keegan Kuhn, the director of the feature-length film, revealed the news on his Instagram account. “Super excited to finally announce that actor/activist James Cromwell is the Executive Producer of Running for Good!” he noted. “The film just went up for pre-sale on our site.”

Running for Good follows Fiona Oakes, an athlete, all-star runner, and vegan, as she attempts to take on “the toughest footrace on earth,” aka the Marathon Des Sables, aka a 250km race through the Sahara Desert. The film is not Kuhn’s first foray into the world of vegan documentaries, he previously co-directed “What the Health” and “Cowspiracy” – two highly regarded films that many people have cited as the reason they turned vegan.

Super excited to finally announce that actor/activist James Cromwell is the Executive Producer of Running For Good! The film just went up for pre-sale on our site. Link in bio

Cromwell himself is also a consistent advocate for veganism, frequently using his platform to persuade people of the benefits of plant-based living and the importance of animal welfare. The 78-year-old star has even been arrested for his efforts; earlier this year, after taking part in a  protest at SeaWorld, he was handcuffed and escorted off the premises for trespassing.

The Academy-award nominated actor has also appeared in a number of advertisements and campaigns for the animal rights group PETA. He appeared in the banned Superbowl ad “Redemption” earlier this year, which depicted a meat company executive confessing his sins to a priest (played by Cromwell). “I’ve lied to the world, I work in the meat industry,” says the pretend exec in the short clip. “I’m the guy who came up with ‘free-range,’ but there is no range.”

Another keen advocate for a compassionate lifestyle is Oakes, the star of the new Cromwell-produced film. The athlete is not just a marathon runner, but also a retained firefighter, and founder of the Essex-based animal sanctuary Tower Hill Stables. Most recently, the vegan athlete achieved a new world record by completing Norway’s Tromso Half Marathon whilst dressed as a cow. She finished the race in just one hour and 32 minutes, gaining the record for running the fastest time for a half marathon in an animal costume.

For more information on Oakes and Running for Good, see here.