The meat-eating star of “The Grand Tour” is participating in the #GoVegan24 social media campaign. British animal rights charity Viva! created the initiative to motivate people to try eating only plant-based food for 24 hours. Viva! says going vegan can “help save the planet.”

“We are in the midst of a climate breakdown and animal farming is a major culprit,” the charity writes on its website. Viva! nods to an analysis completed by Oxford University researchers that found that adopting a vegan diet is “the single biggest way to reduce your impact on planet Earth.”

In a video posted on FoodTribe, May said: “I’m doing World Vegan Day and I’m not eating any meat produce for a whole day. If you’re into that sort of thing give it a go. You may be surprised.”

In the clip, the former “Top Gear” presenter gives meat-free hot dogs to his electricians, who don’t realize the products are plant-based.

“We did that as part of World Vegan Day as an experiment. Things like vegan sausages, vegan bacon, vegan black pudding – I didn’t know you can get that but you can,” May said. “They’re all there to help people make the transition from eating meat to not eating meat if that’s what you want to do.” 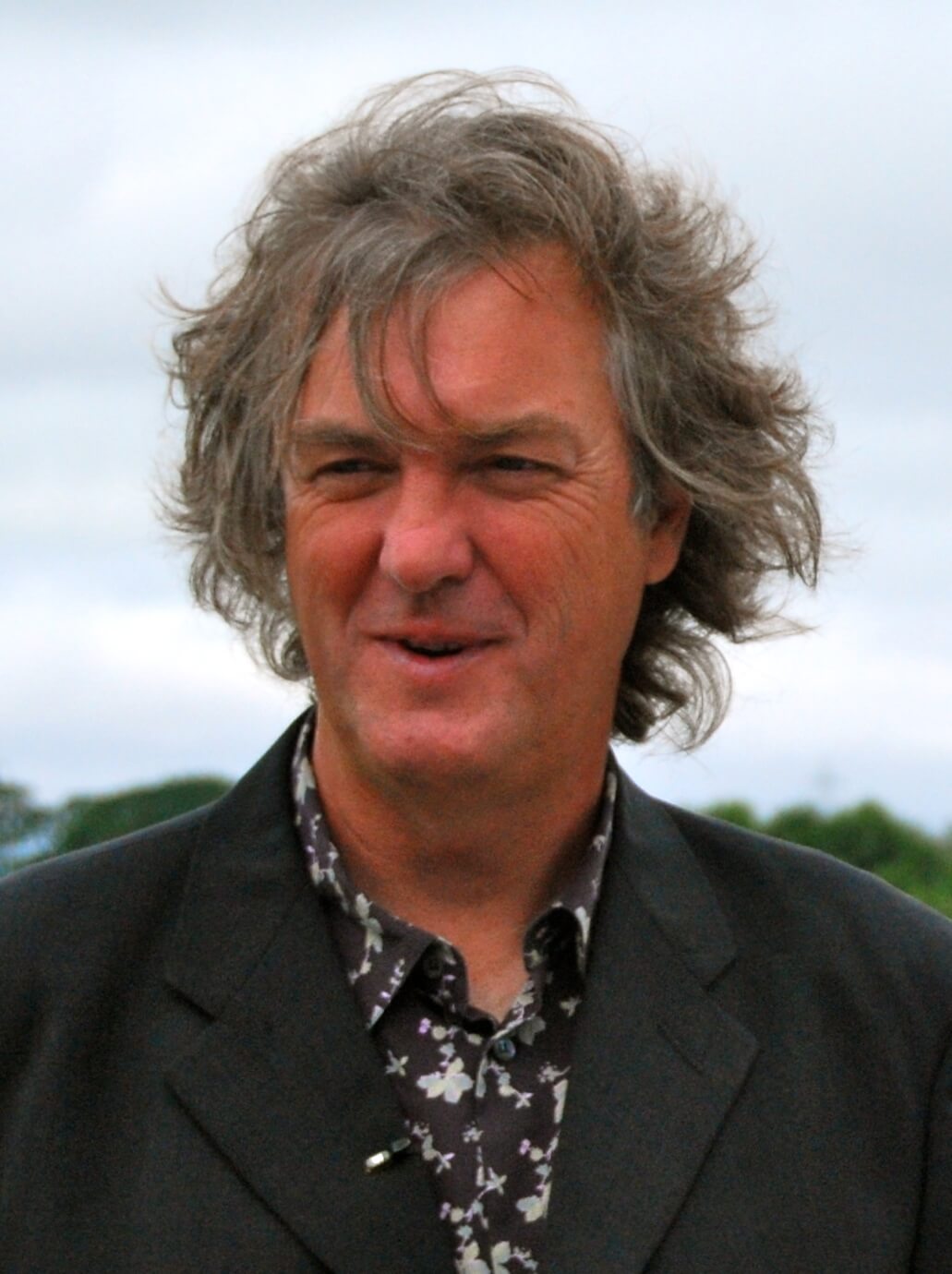 ‘Humankind Will Give Up Eating Meat’

It’s not the first time May has shown interesting in the cruelty-free lifestyle. In another video for FoodTribe, which was posted in September, May was asked about his thoughts on veganism.

“Veganism I think is really really difficult. But if I’m really honest, I’ve got quite a few vegetarian and vegan friends, I think in the future humankind will give up eating meat,” he said. “It’ll certainly give up eating mammals. I think that’s gonna happen pretty soon. I think it might happen in my lifetime.”

He explained that eating animals “genuinely isn’t sustainable.” He continued, “I’ve also got some cow friends now down in the countryside and I go and talk to them in the field next to our house and I look into their eyes and I think they do know me.”