Despite closing nearly two-dozen of his Italian-themed restaurants in the last year, perennial celebrity chef Jamie Oliver shows no signs of slowing down. He brings a new cooking series “Jamie’s Meat-Free Meals” to Channel 4 next month.

Oliver told the Sun that while he still loves eating meat and fish, he’s constantly upping his veggie game for himself and his family. “I think we all know that eating more vegetables is good for us and the environment.”

The chef has worked with Channel 4 before; he starred in Channel 4’s 2017 cooking series “Jamie’s Quick & Easy Food.” Channel 4 will also highlight the chef in the documentary “20 Years Of The Naked Chef: Jamie Bares All” based on Oliver’s first cookbook, “The Naked Chef.” The documentary will also about look at the rise and fall of his Jamie’s Italian restaurants.

The new show comes as the chef pivots deeper into plant-based cooking. While Oliver has always been a strong proponent of eating more vegetables, this marks his first foray into truly meatless cooking. The new show arrives on the heels of his latest cookbook, “Veg,” which launches later this month. It’s his first cookbook to focus solely on plant-based meals. 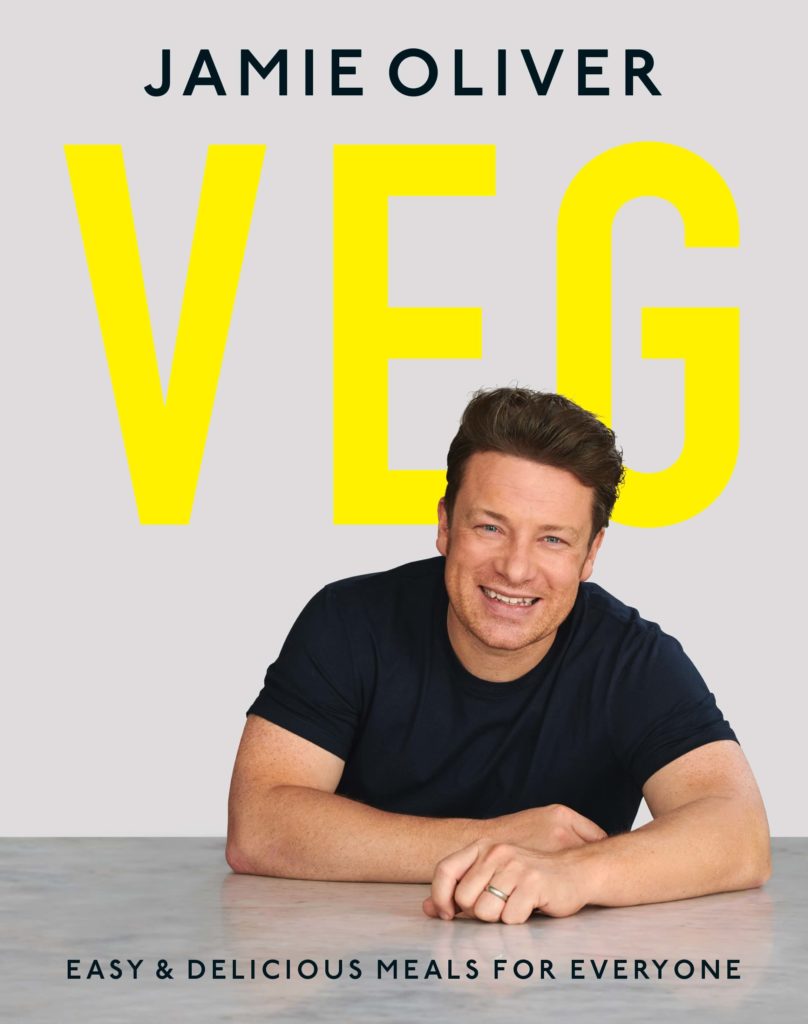 The chef has released his first fully vegetarian cookbook.

“The recipes are a broad assortment of the food that I love to eat at home with my wife and kids, and are everything I would deliver flavour-wise in any other cookbook: they’re dishes that make me feel energised, comforted, complete and full up,” Oliver recently told the Daily Mail. “There’s upfront nutrition info on every page so you can make fast, informed choices. Plus, I’ve given some extra tips on how I like to serve the dishes myself, as well as ways to tweak the recipes to include a whole array of beautiful veg.”

The chef says he also steers clear of food and diet preference labels. “Putting labels on food preferences, I have to say, frightens the life out of me – there are enough things in life that divide us, and I feel that food shouldn’t be one of them. But it is. As far as I’m concerned, if it’s good, it’s good. Everyone’s on their own food journey, and people are all at different stages. And that’s OK!”

“When I did School Dinners, I believe [Johnson] was against progress and I think his quote was: ‘Just give them pies.’ So I’d give him a pie. A lovely veggie one!”