Jamie Oliver swapped out meat for plant-based sources of protein to improve his health and life expectancy.

The celebrity chef turned 40-years-old back in 2015. In the same year, he lost two stone in three months. He attributed his healthier lifestyle and weight loss to sleeping better, drinking less alcohol, and eating more plant-based sources of protein and vegetables — particularly seaweed, which is rich in iodine.

For Oliver, the goal of eating healthier foods is to live longer. “When you come to 40, you think you’ve got a while, but it’s ticking,” he said in 2015. “I want to get as old as possible and to do that, you have to live a certain way. That’s the rule of the game.”

Oliver is not completely vegetarian, but in 2018, he confirmed that around 70 percent of his content is meat-free. He still eats meat and fish but understands the importance of a shift towards plant-based foods. He told The Sun, “I think we all know that eating more vegetables is good for us and the environment.”

Like 91 percent of the population (according to a Sainsbury’s study from earlier this year), Oliver is flexitarian. The increasingly popular lifestyle choice sees consumers make more ethical and environmentally-friendly choices when it comes to food, with plants taking center plate instead of meat.

Earlier this year, he said in a statement, “for me, ‘Veg’ is all about celebrating really good, tasty food that just happens to be meat-free. This book is a collection of recipes that I often cook at home. Some are quick mid-week dinners, others are more of a weekend luxury but all of them are easy and delicious.”

In an interview with the Daily Mail, he added, “[the recipes] are everything I would deliver flavor-wise in any other cookbook. They’re dishes that make me feel energized, comforted, complete, and full up.” He added, “I’ve given some extra tips on how I like to serve the dishes myself, as well as ways to tweak the recipes to include a whole array of beautiful veg.” 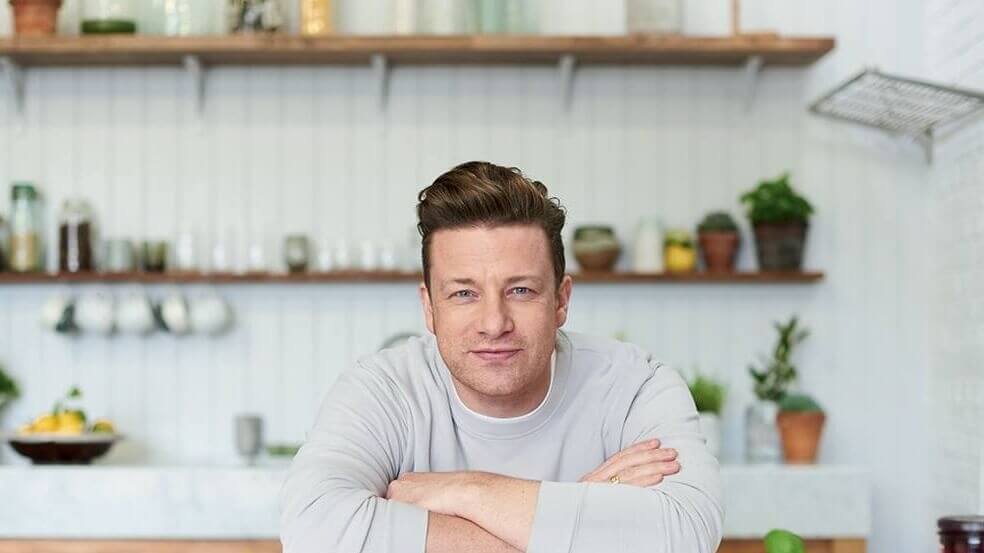