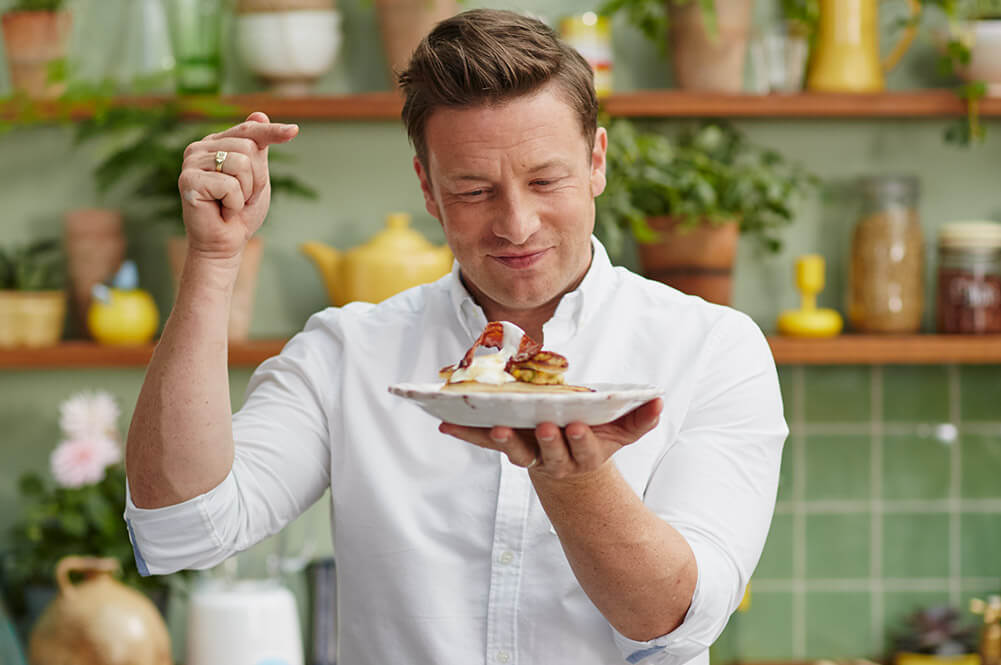 Once upon a time, Jamie Oliver offered the vegan community a delightful backhanded compliment. He said, ‘vegans do annoy me, but I also do care for them.’ Charming. A vegan never forgets, Jamie.

However, he now seems to be extending somewhat of an olive branch to the vegan movement by plugging Veganuary to nearly 7 million people on his twitter account.

The celebrity chef joined the likes of Evanna Lynch and Bryan Adams when he used his platform to promote the vegan lifestyle, although it is not clear if the star is vegan himself or simply embracing elements of a plant based diet. 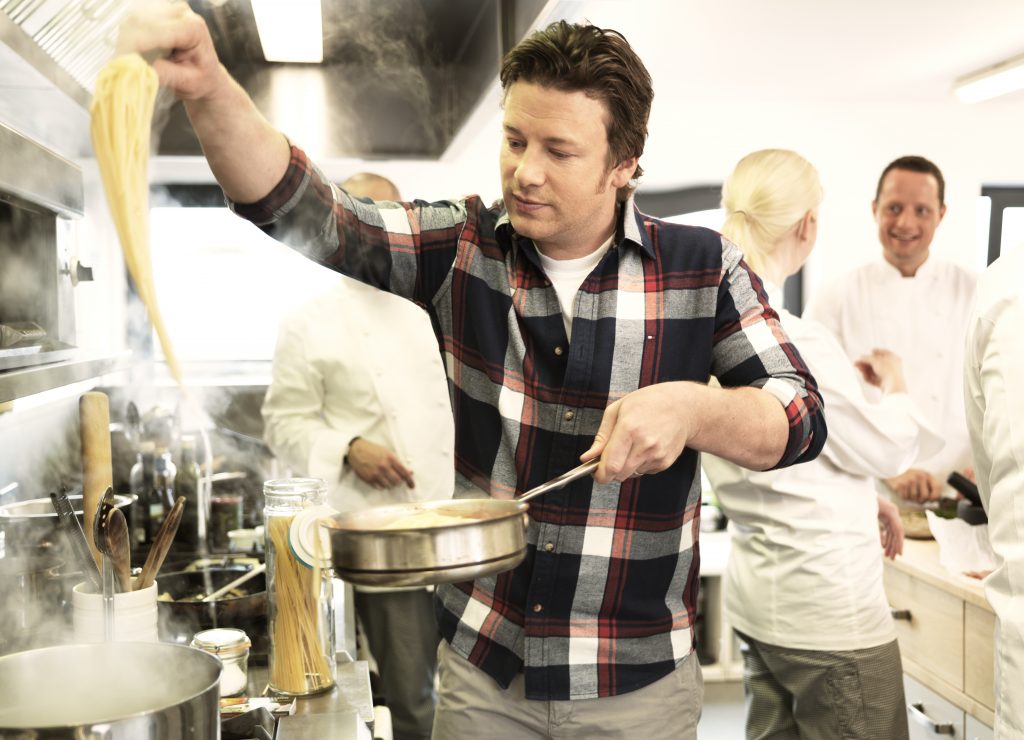 He wrote on his social media account, ‘giving Veganuary a go this January or just cutting back a bit on meat & dairy after the festive period? We’ve got masses of tasty vegan recipes packed full of the good stuff.’

He proceeded to follow this up with further posts in support of the vegan diet, offering plant based recipe ideas and helpful tips on how to get protein into your diet without eating meat.

Veganuary is having its most successful year yet, with well over 100,000 people across the globe taking the pledge to cut out meat and dairy for the first month of the year at least. If you haven’t signed up yet, don’t panic, it’s not too late. Just follow the link here to get started.