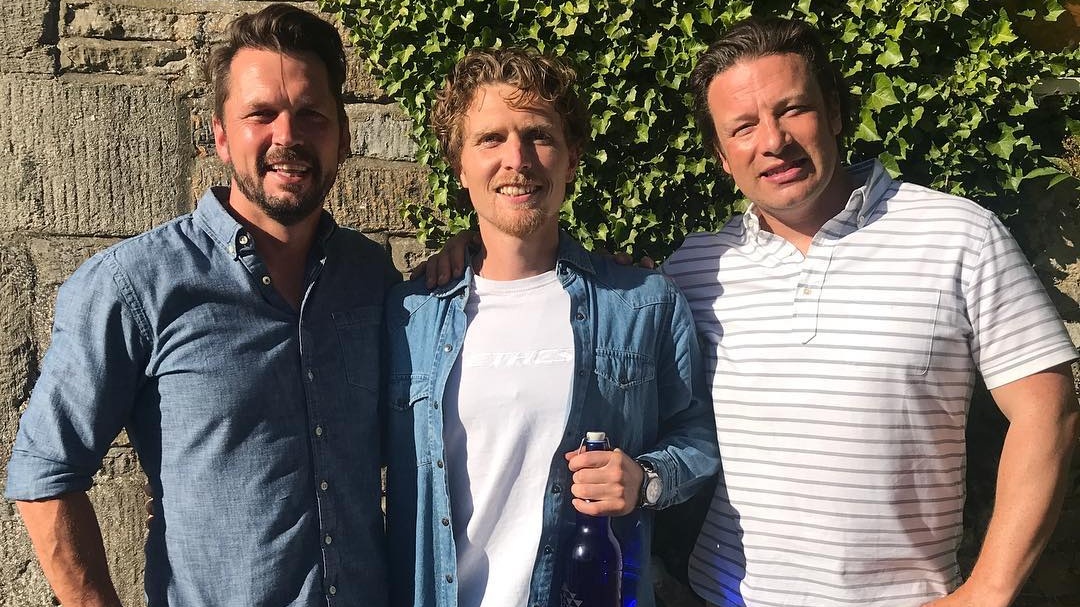 Vegan athlete Tim Shieff has also been involved in the programme. The professional freerunner posted on his Instagram account, “always good to see you big bro @jamieoliver. Even if I wasn’t eating the amazing smelling vegan food we cooked. Coming soon a fully vegan episode on Jimmy and Jamie’s Friday Night Feast.”

Whilst Oliver and Doherty have released veggie and vegan recipes before, such as the “Brilliant Veggie Burger,” this is the first time the pair have put together an entirely vegan episode of their TV show.

Always good to see you big bro @jamieoliver ?? Even if I wasnt eating the amazing smelling food we cooked ? Coming soon a fully Vegan episode on Jimmy and Jamie’s Friday night feast ?

The new vegan episode shows a shift in views for the pair, as in the past, both Oliver and Doherty have been cynical of the vegan movement. “It’s all right for us when we can pop down to the supermarket and get a vegan this and a vegan that but when you’re a subsistence farmer [a self-sufficiency farming system], which half the world’s farms tend to be, it’s a different story,” Doherty said to iNews in March.

However, in recent months, Oliver has heavily promoted vegan and meat-free living. In May, the chef ditched meat altogether for a week and launched the 5-day veggie challenge. The challenge aimed to encourage the public to up their vegetable intake and be less reliant on animal products.

“With this challenge, I want to inspire everyone – veggies and meat-lovers alike – to embrace the wonderful world of veg, every day! Knowing how to make veg and fruit the stars of the show is such an exciting way to cook,” Oliver said on his website. “Launching the challenge is also about connecting people in kitchens across the country on a veggie journey, sharing tips, reacting and discovering new things together – I can’t wait!”

He continued, “eating more veg is always going to put you in a good place. It’s good for your wallet, good for the planet and it can be really good for your health.”