Working with the White Coat Waste Project – an organization aiming to end taxpayer-funded animal testing – Goodall, whose work with chimps is world-renowned and respected, wrote to FDA Commissioner Dr. Scott Gottlieb expressing her concern about the experiments.

“I was disturbed – and quite honestly shocked – to learn that in 2017 the U.S. FDA is still, in 2017, performing cruel and unnecessary nicotine addiction experiments on monkeys,” Goodall wrote. 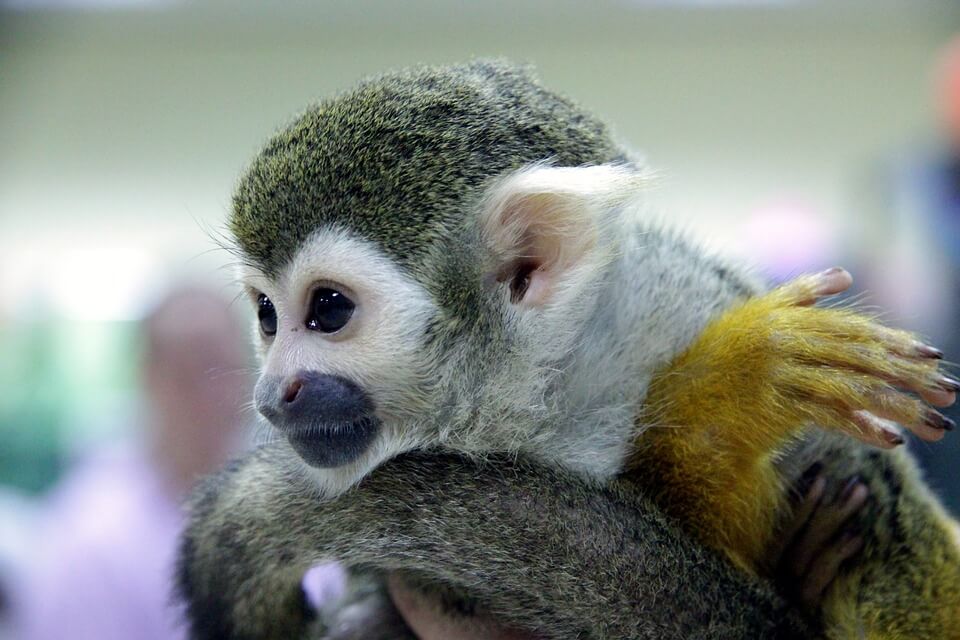 She concluded her letter, “To continue performing nicotine experiments on monkeys when the results of smoking are well-known in humans – whose smoking habits can still be studied directly – is shameful.”

And her efforts paid off; Gottlieb confirmed the experiments were halted as a result of the correspondence. The 26 remaining monkeys are now living in Gainesville primate sanctuary Jungle Friends, where they are well cared for and will be released into an outdoor environment in the spring.

Speaking to CNN, Kari Bagnall, the founder and director of Jungle Friends, which cares for around 300 monkeys, said, “The most special thing about these particular monkeys is that they came out of the FDA, which has not released monkeys out of research in the past.”

Goodall, who is also a passionate activist, environmentalist, and vegetarian, is not the only influential figure to write to the FDA, asking them to cease primate testing.

In November, again in partnership with the White Coat Waste Project, congressional members Matt Gaetz and Brendan Boyle wrote to Gottlieb, asking that he do everything in his power to end primate testing altogether.

The White Coat Waste Project is requesting that members of the public have their say by writing letters to Congress through its website form.