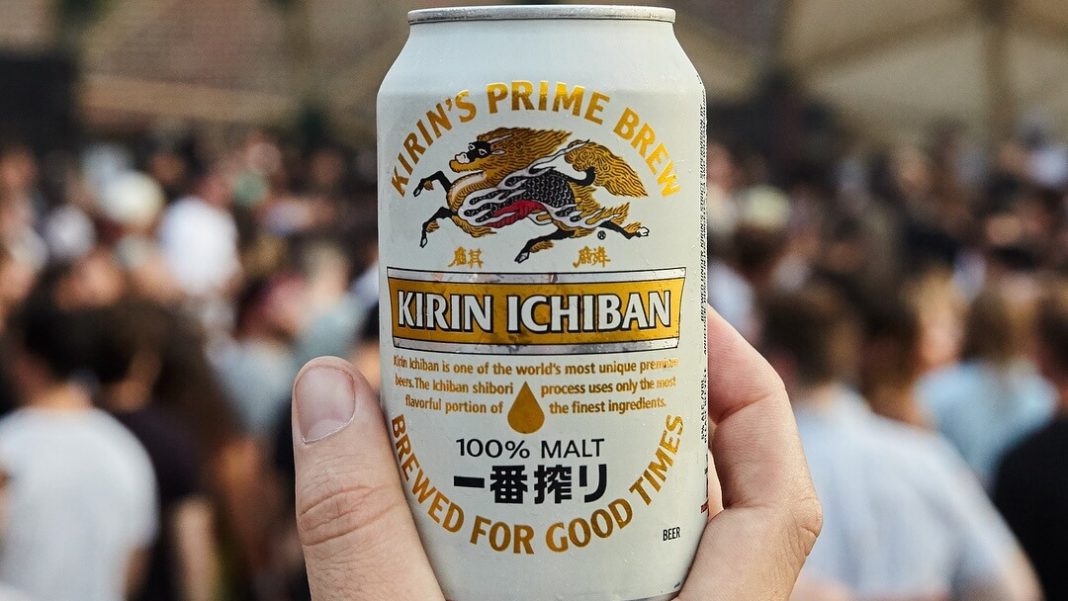 Raise a glass to Kirin. The Japanese beer company is halting animal testing.

Kirin Holdings Co., Ltd., the second-largest alcoholic-beverage manufacturer in Japan, “has agreed to end all experiments on animals not required by law,” PETA reported.

“Since 2015, Kirin had funded numerous experiments on animals, resulting in the deaths of at least 365 mice and 34 rats,” PETA continued.

Experiments also resulted in experimenters starving rats, force-feeding rats hop extracts, and inserting electrodes into rats’ abdomens. “At the experiments’ end, the animals were all killed and dissected,” PETA reported.

“Kirin did the right thing in ditching cruel and wasteful animal experiments,” Shalin Gala, PETA vice president, said. “This step forward means that virtually the entire Japanese alcohol market has now ended animal testing after discussions with PETA, and we’re raising a bottle to say, ‘Cheers,’ to that.”

Kirin is now one of the many Japanese alcoholic beverage companies that have banned animal testing that is not required by law. Other Japanese companies who have halted testing include Asahi Group Holdings, Ltd., Suntory Holdings, Ltd., and Sapporo Holdings Ltd.

If you come to this bistro , please order the lamb hamburg and the lever paste Gateau Chocolate. And sommelier chooses delicious and affordable wine.? ＊ 子羊のハンバーグとレバーペーストのガトーショコラが夢のように美味しい。ワインの知識ゼロでも毎回美味しいやつを組み合わせてくれるので、色々安心です。若いお嬢さんには華やぎを、疲れた女には癒しをくれるこちらのお店、サラリーマンも楽しそう。ごちそうさまでした。

In recent months, breweries around the world have launched vegan beers.

Last month the Shoreditch-based Long Arm pub and brewery announced it would soon serve a vegan avocado craft beer, named the Millennial Stout on tap. The beer became available at the Worship Street location on November 5th, to coincide with World Vegan Month.

“Though the drink may not replicate avocados’ vivid green colour, according to the Evening Standard, the Long Arm says that dark malts are combined with the fruit just after secondary fermentation, giving the drink a ‘subtle creamy avocado flavour and aroma,’” LIVEKINDLY reported in October.