Clean meat relies on cellular agriculture — growing muscle tissue identical to animal tissues from stem cells, eliminating the need to breed, keep, and kill livestock. This alternative to raising animals is called “clean meat” because it’s an efficient and sustainable way to produce animal products without the impact or side effects common in livestock production.

The global clean meat market is expected to reach $20 million by 2027, with investments from large corporations such as Tyson Foods and Cargill; clean meat brands such as JUST and Memphis Meats are expected to make market debuts within the next few years.

Integriculture’s latest funding of 300m JPY (around $2.7m USD) was led by notable investors, including Expansion Japan, a Japanese government-funded agency, and Dr. Hiroaki Kitano, the CEO of Sony Computer Science Laboratories. This round of funding will result in early market entry of Integriculture’s products through the construction of the company’s pilot plant this year and the construction of the first commercial plant before the end of 2019. Both plants will feature the company’s breakthrough technology, the “Culnet System,” a general-purpose large-scale cell culture system. 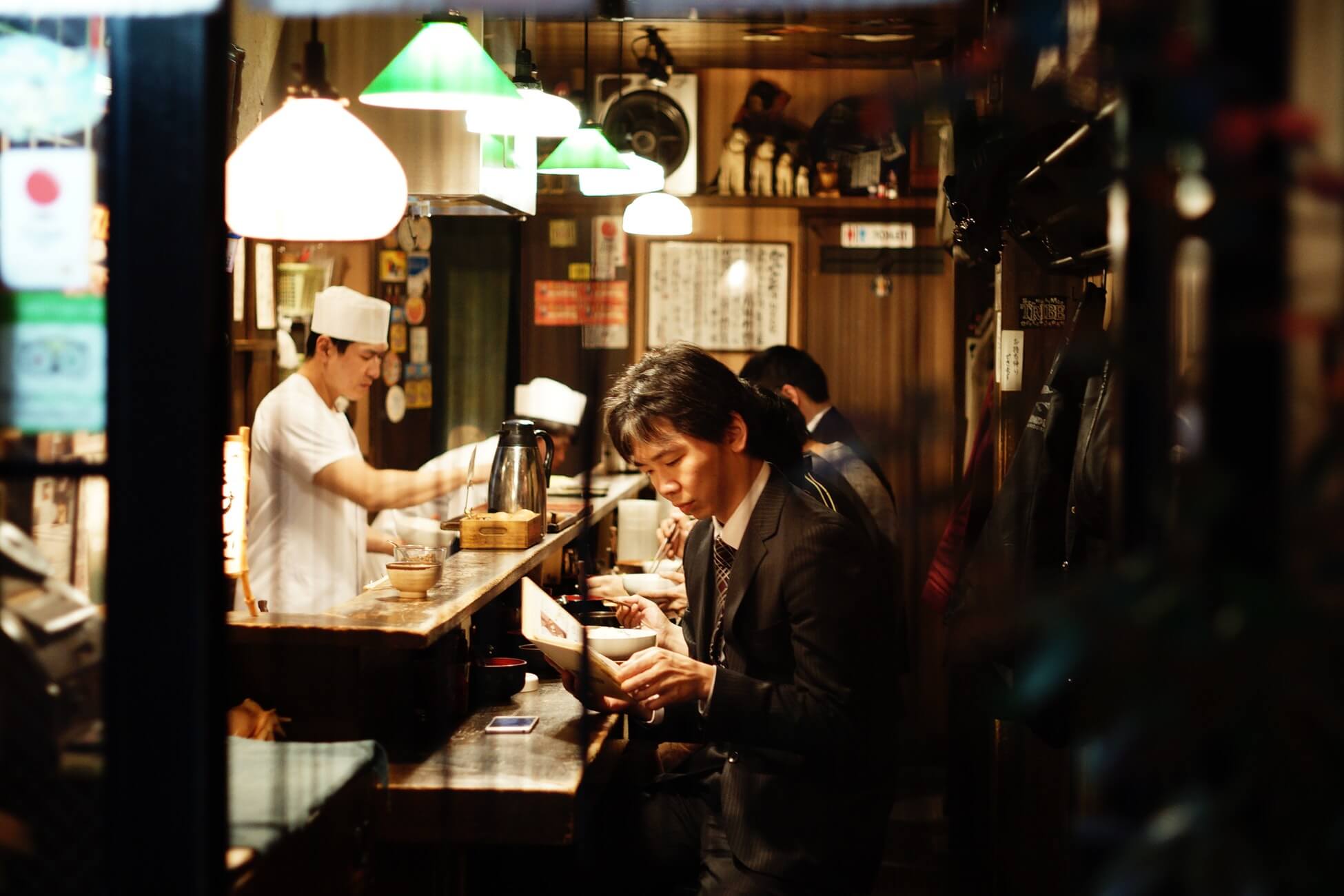 Integriculture is working toward producing a foie gras prototype by the end of this year and delivering its first cultured meat product by 2021. Integriculture says it will be able to produce cultured meat at costs equivalent to conventional meat by 2025, “ensuring food security and providing sustainable meat supplies for the rapidly growing demand across the world.”

Integriculture was founded by Japanese national and University of Oxford graduate Yuki Hanyu as a spin-off from the Shojinmeat Project, which Hanyu also founded. The Shojinmeat Project is a non-profit that helps people learn more about cultured meat and grow their own cultured meat at home in Japan. The non-profit is named after “Shojin ryori,” a type of vegetarian food eaten by Buddhist monks.

This isn’t the first time that the Japanese Government has taken steps toward investing in more sustainable and compassionate food choices. Last year, the Cabinet Office in Tokyo introduced a “Meat Free Friday” lunch option to its cafeteria and vegan cup noodles to its on-site convenience store. The move came following a push by a government worker, Norio Kojo, who was inspired to go vegan through his love of The Beatles and Sir Paul McCartney’s “Meat Free Monday” campaign.