The number of international travelers visiting Japan’s northern-most island has increased in recent years, many of whom require clearly labelled plant-based foods due to allergies, religious reasons, or purely as a lifestyle choice.

The Hokkaido government plans to conduct studies exploring the vegetarian options currently available. Vegetarian-friendly restaurants will be listed online to encourage other businesses to accommodate plant-based diets. The island believes that offering more veggie options will increase tourism from the U.S. and Europe.

Several restaurants have already added more vegan and vegetarian items, such as Organic+ in Sapporo. Approximately half of of its menu is devoted to dishes that are vegan-friendly. Any vegetarian items containing dairy or eggs are also labelled clearly. All plant-based food is cooked separately to avoid cross-contamination.

Yusuke Saito, owner of Organic+, said to Nikkei Asian Review: “We need to have more restaurants within Hokkaido that can offer at least the minimum level of service for vegetarians.” 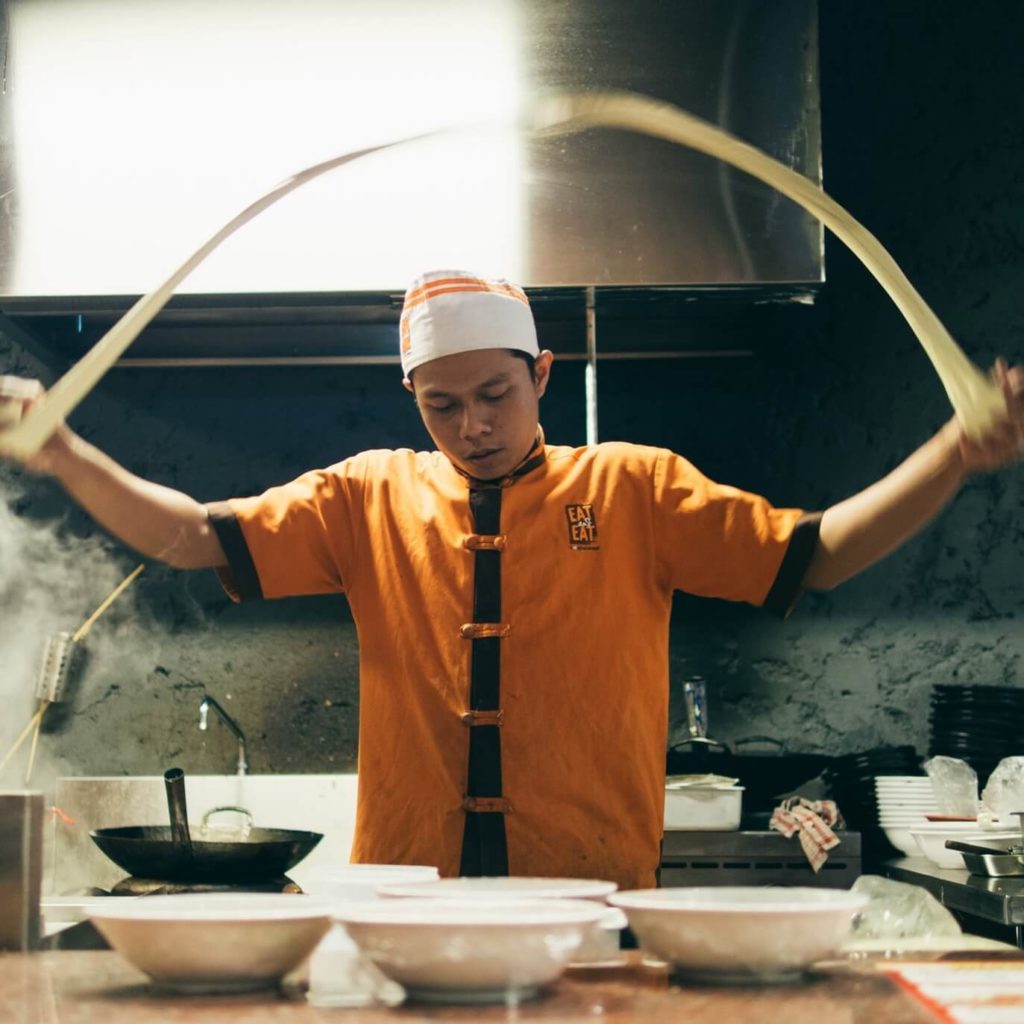 While Japan has historically relied on seafood and rice, more meat-based dishes are being served now than ever before.

Despite the current prevalence of meat-eating, there have been many recent landmark moments for Japanese animal welfare — including The Humane League Japan successfully campaigning for Nestlé to commit to cage-free eggs.

Meat is still very much on the menu in Japan, but there is an increasing vegan movement. According to Munchies, 4.7 percent of the Japanese population is now vegan. Vegan restaurants are on the rise in metropolitan areas and some companies — like 60-year-old tofu brand Sagamiya Foods — are innovating with products like “Mircacle Tofu,” which melts like real cheese.

The movement is brimming with potential, says the publication. It says, “In many ways, Japan’s vegan and animal advocacy communities appear to be where those in the US were 20 years ago—full of grassroots energy and excitement.”