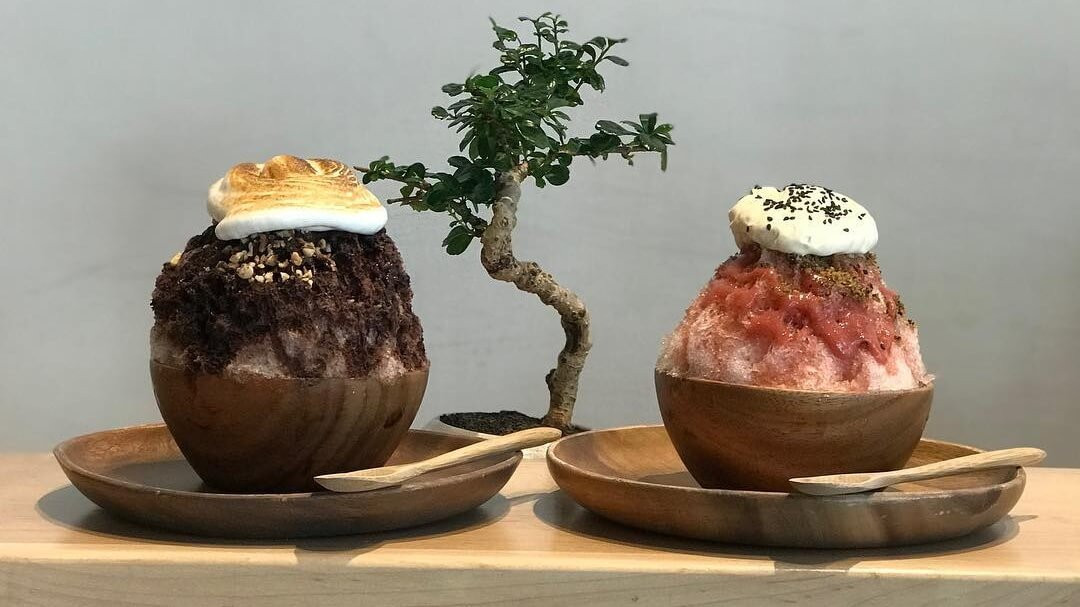 Over the past year, the Japanese shaved ice dessert has been popping up at restaurants and markets in various food-forward cities across the globe.

As reported by Standard, Honi Poke, a London-based health food chain specializing in Hawaiian poke bowls, recently began serving kakigori in its Fenchurch location.  The vegan shaved ice was developed with fitness enthusiasts in mind and contains no artificial flavorings or sugars. The vegan Japanese dessert is offered in strawberry, chia seed, guanábana (soursop), and mango flavors, which are created using a high-end machine imported from Japan, giving the dessert a more authentic texture.

“It tastes like snow, not like a slush you get in the cinema… We use our in-house natural fruit syrups and purees, so it is dairy-free,” said Hoki Poke owner, Richard De La Cruz.“It is quite difficult to get the equipment. Once we got it, we thought ‘let’s go for it’, because it is something very nice — it is healthy and refreshing in summer.”

Vegan Asian desserts aren’t only gaining ground in London, either. In New York City, Bonsai Kakigori opened in Manhattan’s Canal Street Market earlier this year. Its Coconut Lime Crunch Kakigori flavor is plant-based and comes topped with coconut cream instead of whipped cream. Originally intended to be a temporary establishment, Bonsai Kakigori has extended its stay at Canal Street Market and serves its traditional and vegan shaved ice at the outdoor market, Smorgasburg, over the weekend.

Snowdays, an NYC-based Asian-inspired dessert chain, serves Taiwanese and Korean frozen dessert, similar to kakigori. Like kakigori, Snowdays shaved ice is made using a special machine, which gives ice a fluffy, creamy texture similar to ice cream. It currently offers two vegan flavors, Coconut and Strawberry, and customers can choose from a variety of vegan toppings like fruit, nuts, and mochi, at the toppings bar. In California, the Los Angeles Shave Ice Truck dishes out Hawaiian-style shave ice flavored with syrups and fruit.