What’s a new meat taste like? One Japanese plant-based startup is on a mission to create “the fourth meat.”

But it’s not creating a vegan version of the familiar chicken, beef, or pork. It’s building an entirely new category of meat altogether. And that could help reduce animal meat consumption, decrease animal agriculture’s carbon footprint, and change the way the world views protein.

The Japanese startup, DAIZ, has raised $6 million in a recent Series A round of funding. The funding comes from the Fisheries Growth Industrialization Support Organization fund and Mitsubishi UFJ Capital.

The company is currently working to develop a vegan meat component, a product it calls “miracle chips.” These “chips” deliver umami flavor from their soybean base and can be used in a number of variations on familiar protein flavors and textures. The beans then go through an extrusion process that helps recreate animal meat’s texture in the “chip” form. DAIZ says its proprietary process helps reduce the presence of an “unpleasant aftertaste” common in some meat analogues. 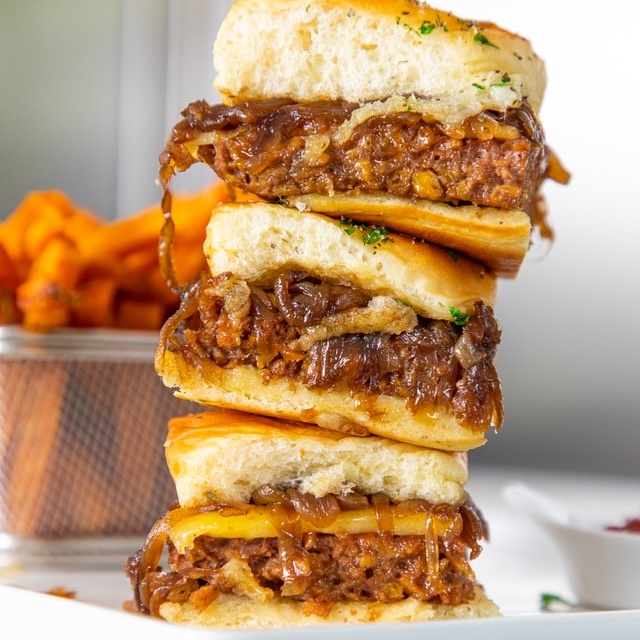 DAIZ is planning on opening a new factory with the recent funding—the aim is to make it one of Japan’s largest food factories by next year.

The announcement comes as demand for vegan meat is at an all-time high. Brands including Beyond Meat and Impossible Foods have raised billions to develop vegan meats that look, cook, and taste like their animal-based counterparts. And they’ve been successful; Impossible Burgers are a top-selling item at chains like Burger King. Dunkin’ recently launched a vegan Beyond Meat sausage. KFC’s recent trials of vegan chicken set records for selling out.

But could a “fourth meat” find retail success? DAIZ is confident. The company says it will target the growing demand amongst adventurous flexitarians eager to expand their protein choices.