Following a trip to Cambodia, Jeremy Clarkson has revealed he now believes in climate change.

A former skeptic, the TV presenter was filming in the Southeast Asian country for his show “The Grand Tour.” During the trip, he attempted to navigate the Mekong river system and noticed a lake had completely shrunk.

According to Clarkson, the body of water was barely even knee-deep, with no signs of aquatic life. Boats sat on the dried river banks. The presenter said it was a “graphic demonstration of global warming.”

“It’s the first time that we’ve ever admitted to there being global warming,” he told the Sunday Times. “It was alarming, genuinely alarming.”

It’s a stark change in attitude for the presenter. He once said, “I do have a disregard for the environment. I think the world can look after itself and we should enjoy it as best we can.”

He even called Greta Thunberg — a now world-famous 16-year-old climate activist from Sweden — a “spoilt brat.”

He wrote for his newspaper column, “I agree with you that the world is heating up. You may even be right that man has something to do it … but science is what will solve the problem eventually.” 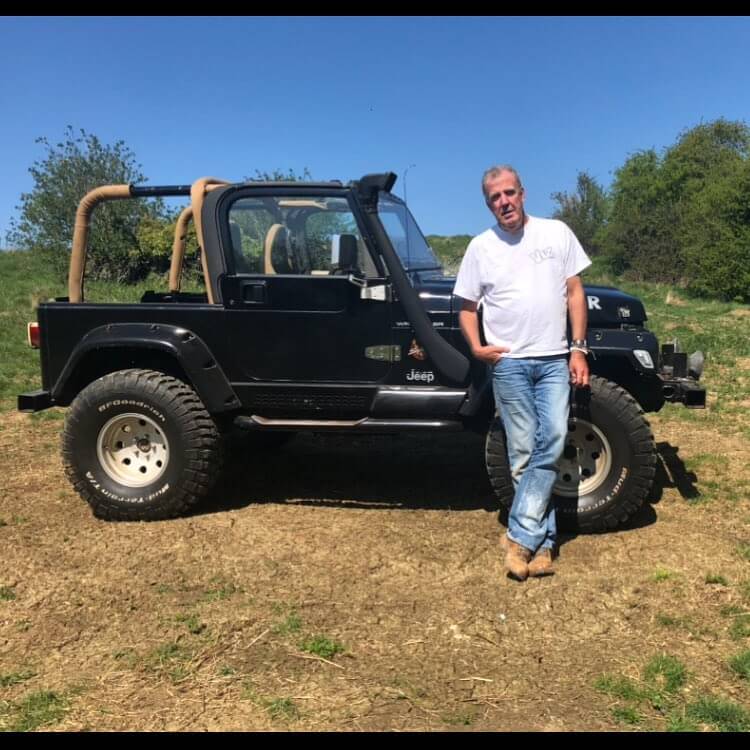 Clarkson now joins millions of people who are equally as “alarmed” about climate change. In fact, psychologists from 40 countries recently met to discuss the impact that the climate crisis is having on mental health, and how this issue can be addressed.

At the first-ever International Summit on Psychology’s Contributions to Global Health, participants agreed that the climate crisis is a “global threat.” They acknowledged the importance of psychology in helping humanity tackle that threat.

Around the world, many schools and universities are doing their best to educate students about the climate crisis. In Italy, from the beginning of 2020, public schools will spend nearly an hour every week learning about climate change and sustainable development.