Corbyn, the Leader of the Labour Party and Leader of the Opposition since 2015, became a vegetarian at the age of 20, which was 50 years ago. Corbyn made the change while he was working on a pig farm. “I got attached to the pigs,” he explained in 2015.

At an event hosted by cruelty-free cosmetics brand Lush in 2017, Corbyn revealed he is eating “more and more” vegan food.

“I think what has improved so much is vegetarian and vegan food has got so much better in recent years,” he continued. “I got fed up of going on a plane in the 1980s and everyone would get their regulation rubber chicken and whatever with it.”

“I would say ‘where is my lunch?’ and they would say ‘yours is a special meal,’ like there is something badly wrong with you and they would bring this thing along. It was usually pretty grim when it got there,” the politician explained.

But the food is now “a lot better,” he noted, adding that he dines with one of his close relatives, who is vegan, and that the food is “absolutely brilliant.”

“So I’m going through the process all right? I won’t go any further than that,” Corbyn said. 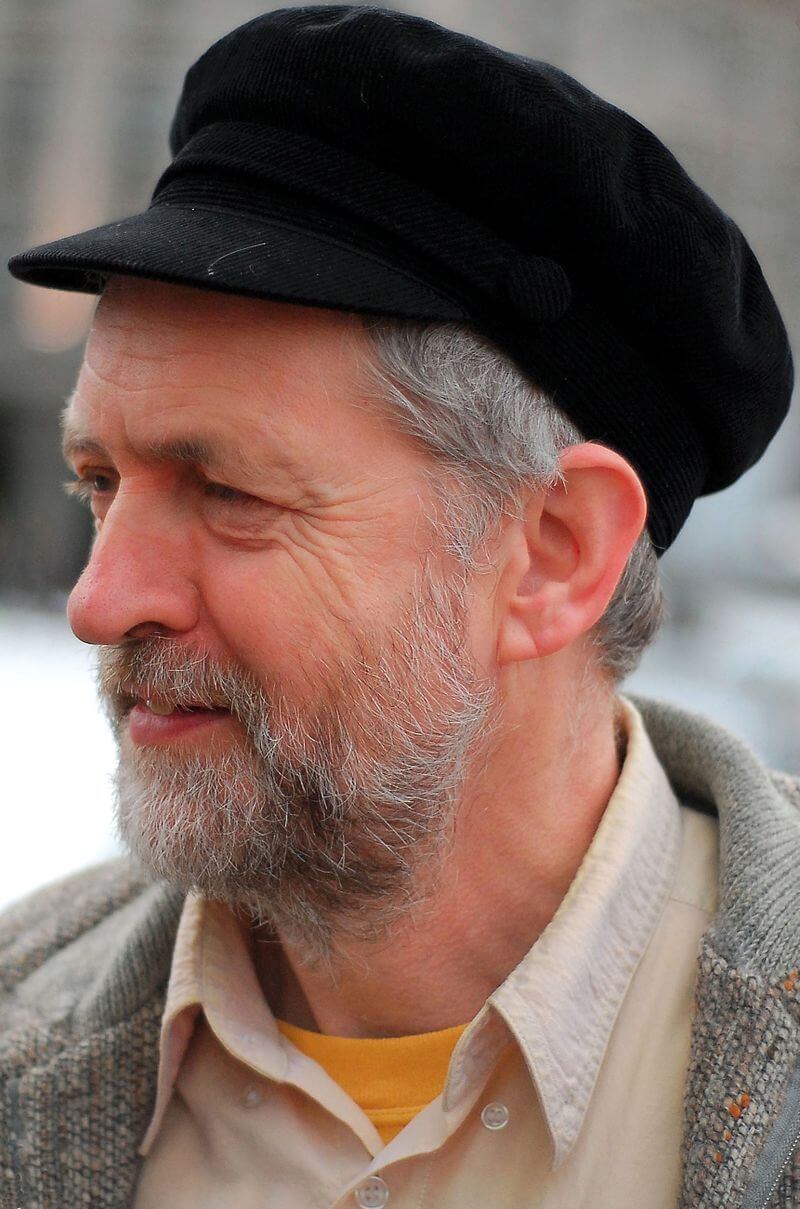 Veganism and vegetarianism are becoming more popular within the political sector. Former president of Ireland Mary Robinson has urged the public to eat less meat for the good of the planet. “We need to get carbon out of the atmosphere,” she said. “We will have to change our behaviour.”

Leo Varadkar — who has served as Ireland’s Taoiseach (prime minister), Minister for Defence and Leader of Fine Gael since 2017 — is reducing his meat intake. “I am trying to eat less meat both for health reasons and for reasons of climate change,” he said earlier this year.

In the U.S., vegan politician Cory Booker is running for president in 2020. “Our treatment of animals is a test of our character and a measure of the compassion of our society,” reads the first line of Booker’s animal welfare plan.

Democratic presidential candidate Andrew Yang has urged people to eat less meat for the good of the planet and public health.