True to her craft, the musician promoted veganism via the medium of song. It wasn’t just any song, either; it was “Old MacDonald” set to the tune of Whitney Houston’s hit “I Will Always Love You.”

In front of comedians Gilligan, Steve Coogan, Asim Chaudry, and boxer Tyson Fury, as well as a live studio audience, Jessie J performed a soulful rendition of the popular nursery rhyme, adding at the end that Old MacDonald was a vegan.

YouTube users were impressed by the musician’s voice, but also surprised to learn that the well-known farmer was, in fact, plant-based. One commented, “she can even slay Old MacDonald, what a queen.” Another added, “I hadn’t heard that Old MacDonald was a vegan before this.”

The rapper and frontman of hip hop group The Black Eyed Peas went plant-based back in 2017 for health reasons. Since then, he has discovered the ethical side of veganism and has spoken up for animals and the environment.

He said in a video on Instagram last year, “if we didn’t have these fancy utensils, would I have the ability to go up to a living creature and like, savagely kill it to eat it? Could I do that?”

“It wasn’t ‘I love animals,’ ‘let’s save the planet’ at first,” he continued. “What made me switch was, I went to the doctor and he said I had high blood pressure and high cholesterol. He told me he was [going to] give me some pills to bring it down. I’m like, why pills though? Why can’t you like, give me a regiment on what to eat and what not to eat?”

He added, “then, I started thinking about animals, did I really need them? Turns out, you don’t.” 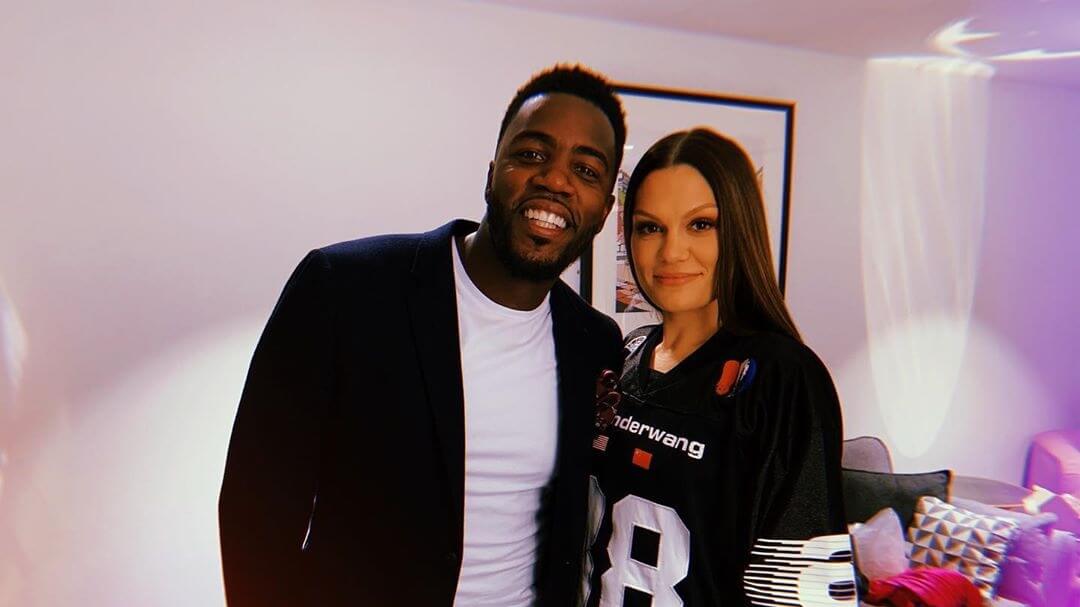