Food company Jimmy Dean, famous for its meaty breakfast sausages, is exploring the vegan and vegetarian food space. The company said it is “confident” it will launch plant-based protein options in the future.

Jimmy Dean, founded in 1969 by a country singer and actor of the same name, has long focused on animal-based foods. The company offers more than 170 products including pork sausages, ready-made deli-style sandwiches, bacon, sausage patties, omelets, and breakfasts, which are available at major retailers including Target and Walmart.

The company will soon enter the plant-based food scene, according to Jimmy Dean’s marketing director Steve Silzer. Silzer told FoodNavigator-USA, “We definitely see an opportunity for plant-based proteins and the Jimmy Dean brand to intersect.”

“We definitely see plant-based proteins as a supplement to our current offerings. As consumers are still seeking protein, but they’re getting it in different ways,” he said. “We’re exploring that space and confident that you’ll see some plant-based protein offerings coming from the Jimmy Dean brand.” 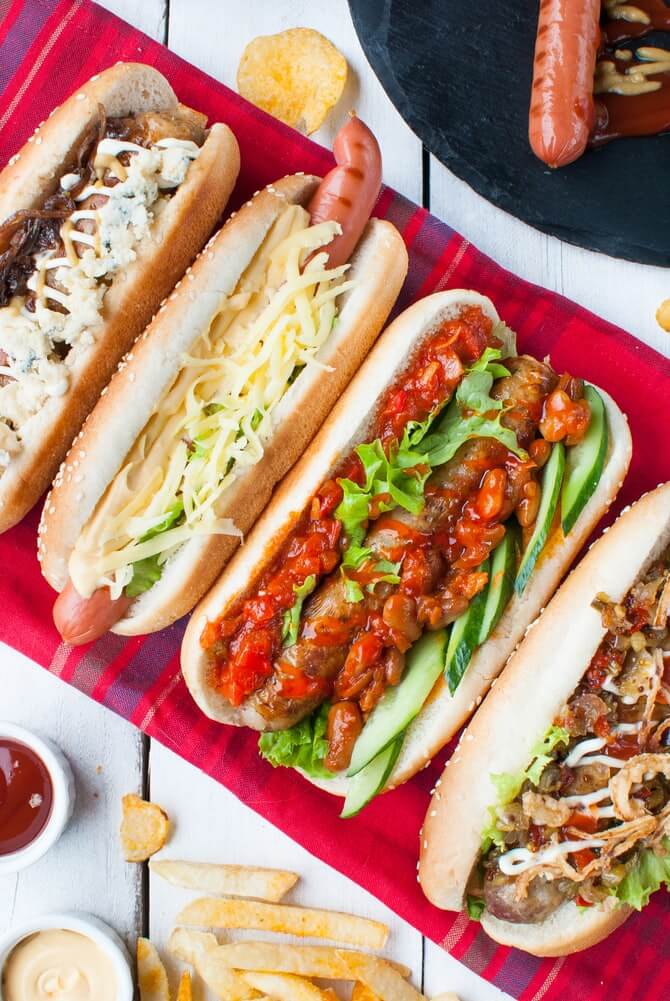 More meat producers are getting involved in the vegan food space.

Market intelligence company Numerator recently released data which showed that 80 percent of Americans intend to replace some or all meat with plant-based alternatives.

Tyson, major U.S. meat producer and parent company of Jimmy Dean, has not ignored the public’s growing interest in plant-based food. Tyson took a 5 percent stake in Beyond Meat in 2016 as the company was launching its Beyond Burger, a plant-based beef burger made with pea protein. Tyson has also invested in Memphis Meats, which creates slaughter-free lab-grown meat. Tyson’s then-CEO Tom Hayes said to Feedstuffs in 2018, “If you can’t beat ’em, join ’em, right?”

It was reported in May that Tyson plans on launching a vegan meat range this year.

Smithfield Foods, the world’s largest producer of pork products, announced in August that it will launch a meat-free range called Pure Farmland. Pure Farmland will offer plant-based meatballs, breakfast patties, and burgers with dairy-free cheddar. The move will mark the first time a major U.S. pork producer launches both plant-based meat and dairy products at the same time.

Bolscher, a meat processing company based in the Netherlands, recently admitted it couldn’t see a future in meat alone, so it’s bringing out its own vegan meat brand. The plant-based range will feature burgers, gyros, and croquettes made from jackfruit.