“The Animal People” shows “what happens when activism rattles the institutions of power.” It features interviews with six members of the American arm of British animal rights group Stop Huntingdon Animal Cruelty. Interviews took place over the course of more than a decade. 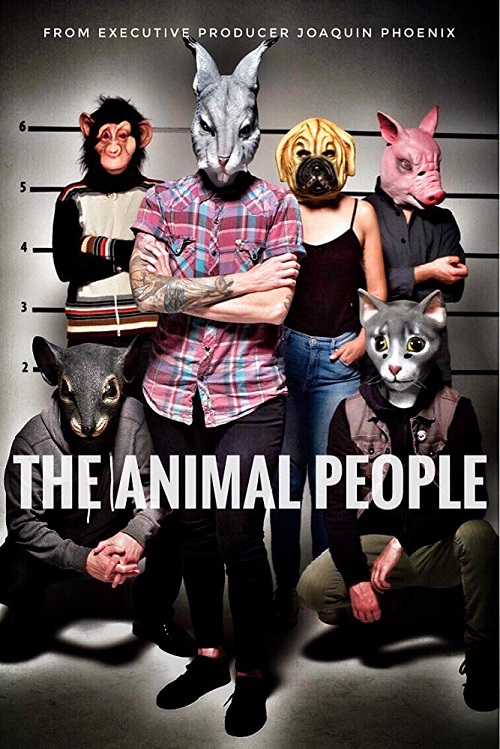 “The Animal People” premiered at the Austin Film Festival.

According to the synopsis, “Seeing the future of social movement organizing, the activists used the then fledgling internet to dramatically magnify their impact as they systematically knocked out the pillars of financial support that kept the company in business. But when letter writing and protests began to mushroom into dead-of-night vandalism and worse by unknown activists, this corporation and the government formed an alliance to destroy the group.”

The activists find themselves under FBI surveillance. They are deemed domestic terrorists for their involvement in protests against major animal-testing company Huntingdon Life Sciences.

“This film is about much more than just this case,” Phoenix said about the film. “It’s about fundamental questions concerning free speech, social change, and corporate power that have never been more urgently relevant in our world.”

A vegan since age three, the “Joker” star has long been vocal about animal rights. His body of activist work includes participating in campaigns against speciesism, leading the National Animal Rights Day March in Los Angeles alongside his partner Rooney Mara, protesting wool, and even starring in a pro-vegan Thanksgiving ad from the 1990s. He narrated Chris Delforce’s 2018 Australian animal rights film “Dominion” as well as Shaun Monson’s 2005 film, “Earthlings.”

The 45-year-old actor spoke about his transition to a vegan diet as a child in a video.

“Me and my siblings witnessed fish being killed in a really violent and aggressive way,” he recalled. “It was just absolutely obvious that it was something that we didn’t want to participate in and we didn’t want to support. To me, it just seems obvious. I don’t want to cause pain to another living empathetic creature.”

“The Animal People” is available to stream through YouTube, Amazon Prime, Vudu, and Google Play.