Joaquin Phoenix attended “Joker” movie screenings in an A.L.F. sweatshirt. The award-winning vegan actor, producer, and activist is an outspoken and frequent critic of speciesism. Pheonix regularly uses his platform to promote animal rights and other causes.

Phoenix wore an A.L.F. — Animal Liberation Front — sweater to various L.A. Cineplexes on the opening weekend of Joker, according to a public Facebook post from Ana Soto. The film, released October 4th in the U.S., is an origin story for the fan-favorite DC Comics Batman villain. The film premiered at the 76th Venice International Film Festival last month and won the Golden Lion; the festival’s highest prize.

The A.L.F. is a decentralized, leaderless, and international direct action group funded through donations and the sale of merchandise such as Phoenix’s sweater. Any vegans who carry out liberation actions are considered members by default. All individuals must adhere to organizational guidelines, in particular avoiding harm to any human or non-human animals at all times.

A.L.F. activists act out of the belief that animals are not property, and oppose all animal use by humans as speciesist, much like Phoenix himself. The actor recently said that eating animals is “absurd and barbaric.”

Phoenix has been vegan since the age of three because of an upsetting experience he shared with his family. “Me and my siblings witnessed fish being killed in a really violent and aggressive way,” he recalled.

The actor frequently works with animal rights organizations and even led a public protest against animal cruelty in Toronto; just hours before receiving the first Tribute Actor Award at the Toronto Film Festival.

Phoenix recently worked with PETA (People for the Ethical Treatment of Animals) on an ad campaign targeting speciesism. The poster features a photo of Phoenix and a chicken; eyes aligned. The campaign coincided with the Joker release.

“When we look at the world through another animal’s eyes, we see that inside we’re all the same—and that we all deserve to live free from suffering,” said Phoenix. 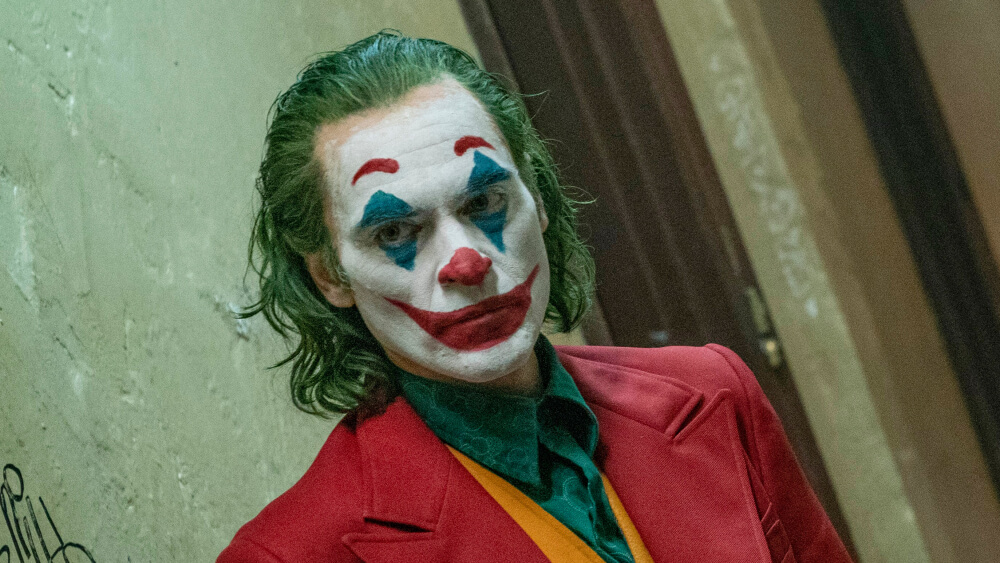