In August, Vice President Mike Pence made headlines when talking about the meat industry. While speaking to a Trump campaign rally comprised of farmers and ranchers, Pence brought up past statements from Democratic presidential nominee Joe Biden’s running mate, Senator Kamala Harris and her stance on climate change, sustainability, and meat consumption:

“Joe Biden and Kamala Harris would bury the economy under an avalanche of red tape: more regulation and more bureaucracy. In fact, the California senator that he named as his running mate this week said during her short campaign for president that Americans needed to be, and I quote, ‘educated about the effect of our eating habits on our environment. Senator Harris said that she would change the dietary guidelines of this country to reduce the amount of red meat Americans can eat. Well, I’ve got some red meat for you: We’re not going to let Joe Biden and Kamala Harris cut America’s meat.”

Pence somewhat misrepresented what Harris said at a CNN town hall in September. While she did say she supported the U.S. dietary guidelines to reduce the intake of red meat, she didn’t make any particularly bold statement about eradicating meat (or factory farming). She also shared that she eats red meat, too.

What Harris actually said was:

“I think about the point that you’re raising in a broader context which is that as a nation, we actually need to have a real priority at the highest level of government around what we eat and in terms of healthy eating because we have a problem in America. I love cheeseburgers from time to time, I just do. But there has to be also what we do in terms of creating incentives that we will eat in a healthy way, that we will encourage moderation, and that we will be educated about the effect of our eating habits on our environment. We have to do a much better job with that and the government has to do a much better job with that.”

With the 2020 presidential election just months away, now is the time to learn where candidates stand on issues that matter to you. We combed their campaign materials and sponsorship of past bills for a look at where Joe Biden and Kamala Harris stand on a variety of issues pertaining to climate change animal welfare, food justice, and the environment. 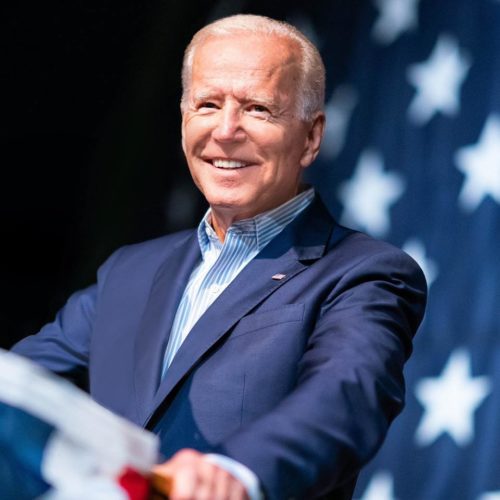 Where does Joe Biden stand on climate change? | Joe Biden via Facebook

Biden’s campaign addresses issues that pertain to rural voters as an entire section on his website.

In March 2017, she co-sponsored a bill that would put undocumented agricultural workers on a path to citizenship and shield them from deportation.

Will Joe Biden take the U.S. back into the Paris Agreement? | Markus Spiske via Unsplash

In 1987, Biden introduced the Global Climate Protection Act, which is one of the first bills in Congress to address climate change. The bill directed the president to establish a task force on climate change.

During a 2019 CNN town hall on climate change, Harris voiced support for the Green New Deal. She also said she’d direct the Department of Justice to investigate oil and gas companies for contributing to global warming.

The Biden campaign did not respond to a questionnaire sent to it last year about factory farms/concentrated animal feeding operations. He did, however, support offering additional pay to workers in meat processing plants during the coronavirus.

Biden has been targeted by Let Dairy Die, a direct action group that seeks to end the dairy industry. You may have seen the group jump onstage with Biden at a speaking engagement in Los Angeles back in March.

In July, Harris co-sponsored a bill that would prohibit meat processing plants and slaughterhouses from operating at high speeds. 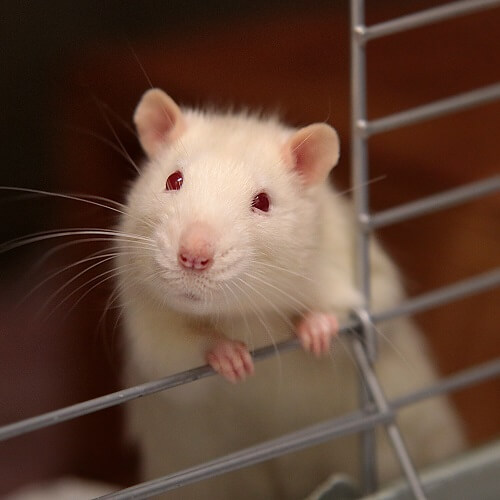 The Humane Society Legislative Fund said Biden has “a long and positive legacy on our concerns,” including cosponsoring a bill that would prevent research on dogs and cats from certain animal dealers.

On his campaign website, Biden stated that food insecurity “isn’t about scarcity—it’s about a massive failure in leadership.”

In 2019, Harris co-sponsored the Basic Assistance for Students in College Act, which would establish a $500 million grant program to assist college students with food and other essentials. The Act stipulated that community colleges and historically Black colleges and universities should have priority for the grants.