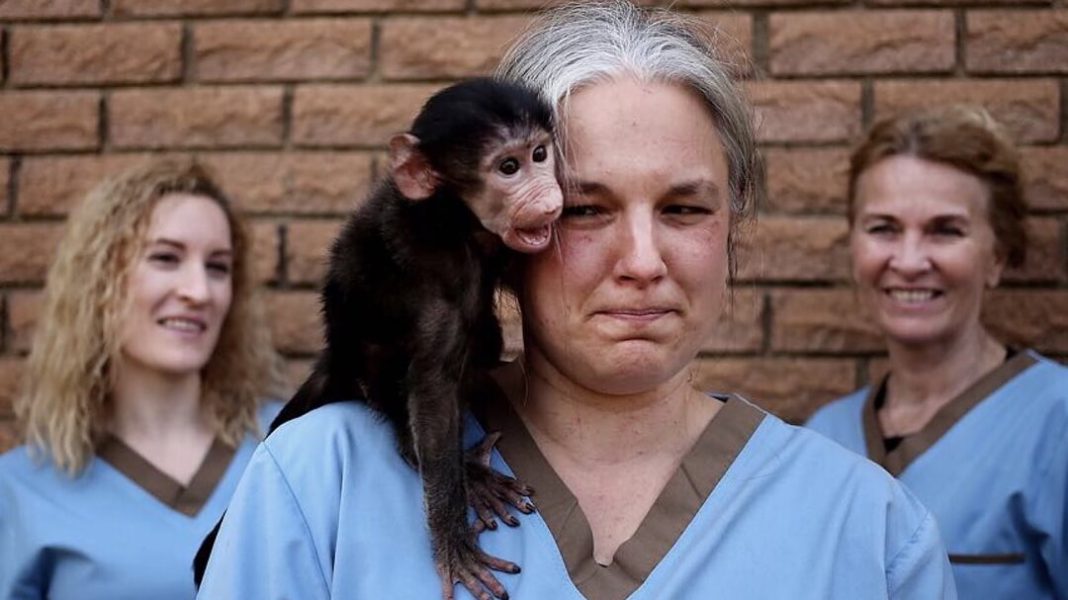 A veterinarian clinic in Johannesburg is on a mission to help protect the city’s abundant wildlife.  The Johannesburg Wildlife Veterinary Centre (JWVC), helmed by Dr Karin Lourens, is the first of its kind to only service wild animals — and it does so at no charge to the city, relying instead solely on donations.

The wildlife patients run the gamut from meerkats to Cape foxes, monkeys, and otters to the endangered pangolins hunted for their scales. On any given day some 60 animals can be found rehabilitating in the clinic.

Lourens says many of the animals are found with injuries as a result of living in an urban setting — from being hit by cars to getting caught in fences, railroad tracks, or attacked by pets.

Some are rescued from sting operations aimed at thwarting poaching efforts. She talks about monkeys having their arms cut off while they’re alive so poachers can sell their claws.

HAPPY NEW YEAR: Wishing all our supporters a happy and successful 2019. While we look forward to this year with great excitement and wonder at what it will bring, we cannot help but feel abundantly grateful at the support from our awesome community during 2018. Thank you to each any every one of you – from liking our posts to sharing them, for every comment and interest in our patients, for every single donation whether you supported a specific project or patient, fed a patient with #OneMeal, or donated physical items. To those who found injured, compromised or orphaned indigenous wildlife, and took the steps to ensuring their safety. To the vets and professional bodies and SPCA’s that we have collaborated with, thank you for always working alongside us. Lastly, to our team, from the directors, the core members, volunteers, visiting vets and vet nurses, and release site teams, thank you for your dedication. Cheers to us all, for making a difference. Here’s to a phenomenal 2019! #KeepingItWild #MakingADifference ?: Ashleigh Pienaar

A post shared by Johannesburg Wildlife Vet (@johannesburgwildlifevet) on Jan 1, 2019 at 3:41am PST

“It is not a petting zoo or exotic pet shop,” South Africa’s News 24 says of the clinic. “Each animal that can be nursed back to health or raised to an appropriate age is released into the wild.”

Lourens also condemns sanctuaries, many of which she says are little more than petting zoos.

“While many of these have good intentions, it’s never a good idea to raise wild animals to be petted and touched by the public. A sanctuary is just another name for a zoo.”

While Lourens is passionate about all the animals her clinic cares for, she is most passionate about pangolin conservation. The hard scales on the exotic animals are considered medicinal by some cultures, much like rhinoceros horns.

“This year alone, 60 tons of scales were found – that’s 400,000 individual animals that were killed,” Lourens says.

“Combine elephant, rhino, lions… you don’t get close to that number.”

Estimates on pangolin populations are iffy at best, says Lourens, because the animals are both nocturnal and live underground or hide in caves. And while estimates aren’t certain, conservationists like Lourens are certain the animals are in jeopardy.

“Their scales are so tough that an adult lion can’t penetrate them. That’s how they have survived for 80 million years, because they have no natural predator,” she says.

“They now have only one enemy – humans.”