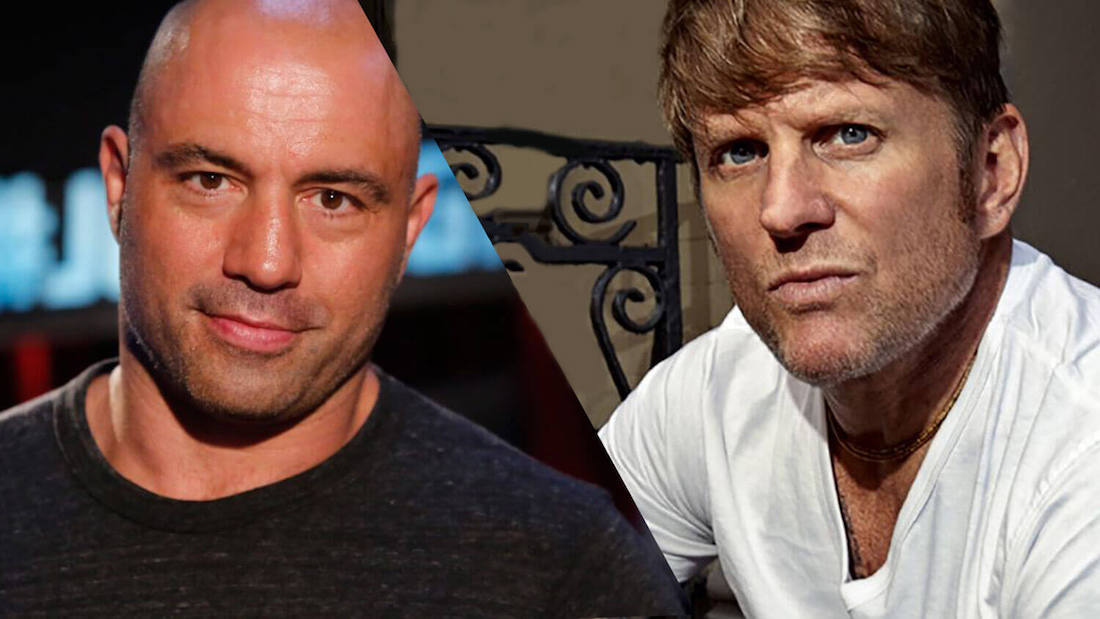 Musician, author, and Ironman triathlete John Joseph joined “The Joe Rogan Experience” podcast to discuss a number of topics, many of which revolved around our food system.

Joseph, former frontman of the iconic 1980s hardcore punk band the Cro-Mags, is a long-time vegan. But he doesn’t use that term lightly.

“To throw the word vegan on something does not make it a healthy diet,” he said. “An organic whole food, plant-based diet, that’s what I roll with.”

While Rogan’s been known for taking an anti-vegan stance on his show, the two seemed to be in agreement on a number of issues, from the mineral density of dark leafy greens to the issues with the Standard American Diet–particularly the overprocessed, sugar-laden junk food.

Joseph pointed to recent research on the nutrient-density of food grown half a century ago to what’s being produced by today’s farmers. “The fruits and vegetables from 40 years ago were ten times more nutritious than the way they’re being grown today,” he said.

The conversation veered into darker territory, as is common with Rogan’s shows. The two discussed the anti-psychotic drug Abilify as now being the most prescribed drug in the U.S., as well as wallpaper used in the 1940s and 1950s that was often laden with the now-banned pesticide DDT in an effort to control mosquitos in the home.

Joseph also discussed celebrating the small changes people make on their shift to a more compassionate diet and lifestyle — often a diet shift for health reasons can be someone’s first step to a vegan lifestyle even if they still wear leather, he said as an example. And he called out endurance athlete Rich Roll, who just wrote the forward to Joseph’s forthcoming book, “The PMA Effect” (Positive Mental Attitude), saying Roll is the most genuine guy, “he’s a solid cat.”

While the vegan diet is now more popular than ever, there are still stigmas abounding– namely the misanthropic or angry vegan. Joseph said the movement is shifting though, as has his own personal outlook on life. He focuses on positive reinforcement and says more people would make the shift to a vegan diet if they’re met with kindness and encouragement instead of judgment.