Vegan Treats, a Pennsylvania plant-based bakery was recently featured on ABC’s The View. Following the airing of this sweet episode, the bakery reports their sales have gone through the roof, so to speak.

The cake-tasting came thanks to the request of former “The Daily Show” host, comedian Jon Stewart and his wife Tracey. The couple saw a recent episode of The View featuring Craig Robinson, The Office and Ghosted actor who  went vegan earlier this year, crediting it for his 50-pound weight loss. The Stewarts now run an animal sanctuary in New Jersey as part of the nonprofit animal welfare organization, Farm Sanctuary. Per the Stewart’s request, a selection of delicious vegan cakes were sent from Vegan Treats to hosts of The View, intended to settle the dispute of whether or not vegan cakes and other desserts made without dairy or eggs can taste as good as what consumers have come to expect from egg, milk, and butter-based sweets. 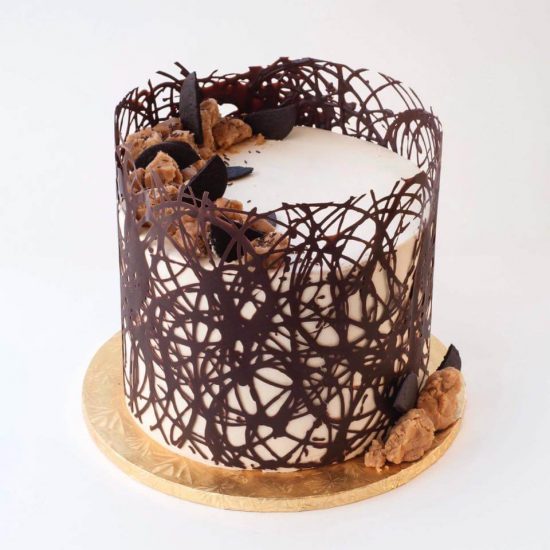 The View co-host, Sunny Hostin, doubted that an animal-free cake could taste anything close to delicious, a common myth according to the owner of Vegan Treats. Upon tasting, she immediately took her words back, admitting she was wrong about just how tasty the cake was, calling it delicious.

Vegan Treats’ owner Daniella Konya, told 69 News WFMZ, the bakery often runs into some skeptics, but, she said, “I feel like the dessert speaks for itself.” 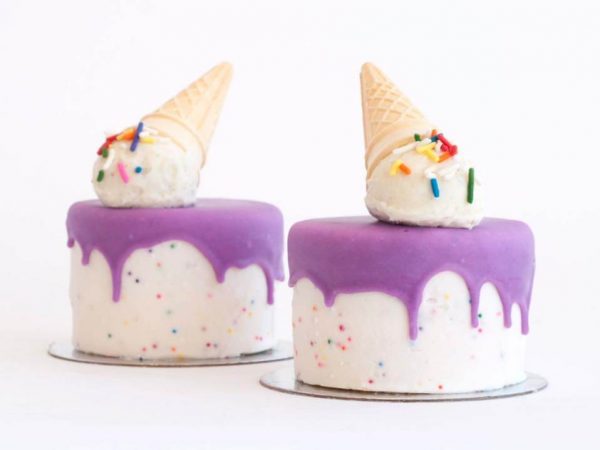 Konya added that business has been going crazy ever since the Stewart dessert episode, “my manager called and was like, ‘Uhhh…the bakery phone won’t stop ringing. The website’s been shut down with too much traffic.’ It was crazy.”

Vegan Treats’ Bethlehem, Penn., storefront was also inundated with locals trying to get their hands on the company’s sweet vegan treats. But you’ll get no complaints from Konya.“For environmental reasons and animal-rights reasons, it’s so important for people to eat vegan.”