Together with wife Tracey, the comedian has joined the Physician Committee for Responsible Medicine’s (PCRM) campaign, Let’s Beat Breast Cancer.

Academy Award-winning director James Cameron has also joined the campaign, along with his partner, author, environmentalist, and co-founder of the vegan MUSE School, Suzy Amis Cameron. Hilaria and Alec Baldwin are also in support.

World-renowned breast surgeon Dr. Kristi Funk is heading up the campaign’s advisory committee, along with PCRM founder Dr. Neal Barnard. PCRM is a Washington, DC-based research nonprofit that advocates for the promotion of a plant-based diet as preventative medicine.

The committee includes a number of expert breast cancer researchers and dietitians, as well as celebrities and athletes — including Olympic cyclist Dotsie Bausch and comedian Jeff Dunham — who have personal experiences with breast cancer.

Let’s Beat Breast Cancer — supported by a number of organizations and companies, including Pink Lotus and Forks Over Knives — champions a simple approach to preventing the disease. It encourages people to pledge to take four actions: eat plant-based foods, exercise regularly, limit alcohol, and maintain a healthy weight.

“What you eat can either fuel cancer, or help your body seek and destroy it,” said Funk in a statement. “Eating whole, colorful plant foods helps your body defend itself from rogue cancer cells.”

Funk — the author of the 2018 book “BREASTS: The Owners Manual” — has dedicated most of her life to helping people fight and prevent breast cancer. During the research for her book, she uncovered a link between diet and the disease.

“Wearing a pink ribbon to raise awareness of breast cancer is good,” said PCRM dietician Lee Crosby in a statement. “But following the Let’s Beat Breast Cancer guidelines to reduce our risk of getting the disease or having recurrence is even better.” 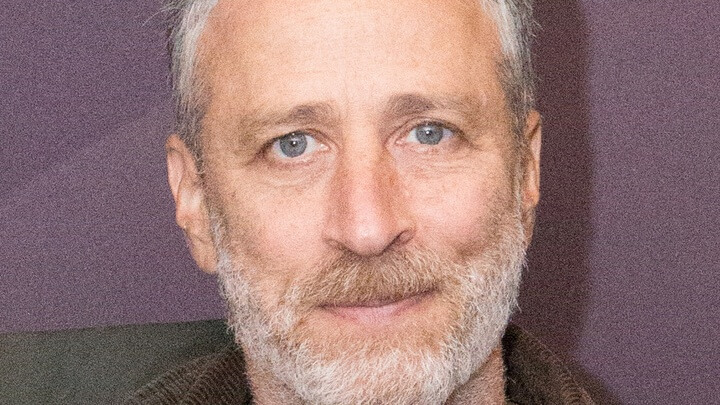