Author, clinical psychologist, and University of Toronto professor Jordan Peterson is often summed up in a single word: divisive. And he’s taking his right wing “fascist mysticism” to what very may well be it’s most logical endpoint: he’s now subsisting on an all-meat diet.

The confrontational Peterson continually challenges left-leaning politics, famously attacking social justice issues and their supporters with what appears often as a sweeping disdain for Millennials even if they’re centrist or tilt toward the right. He’s attacked the wage gap between men and women, saying that the disparity can be owed to “biological factors” and specific personality traits better suited toward capitalism.

Despite his longtime association with a well-known university, Peterson has attacked American universities as ideologues who “claim that all truth is subjective, that all sex differences are socially constructed, and that Western imperialism is the sole source of all Third World problems.” He’s also accused our current education system of producing “brainwashed victims.” 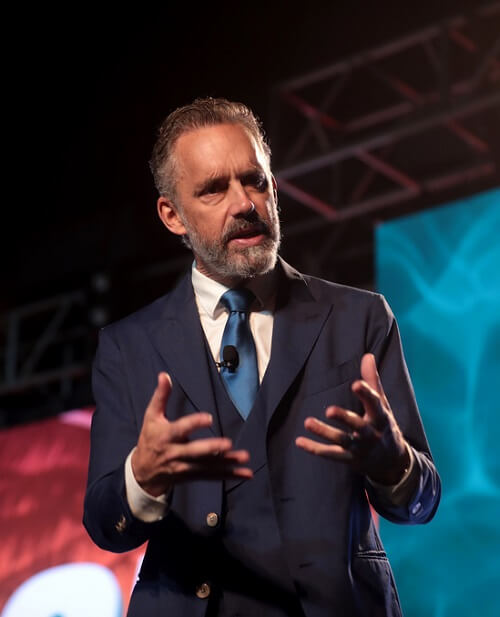 “Peterson is not just another troll, narcissist or blowhard whose arguments are fatally compromised by bad faith, petulance, intellectual laziness and blatant bigotry,” reports the Guardian.

“Peterson’s secret sauce is to provide an academic veneer to a lot of old-school rightwing cant, including the notion that most academia is corrupt and evil, and banal self-help patter,” Tabatha Southey, a columnist for the Canadian magazine Macleans, said, dubbing him the “stupid man’s smart person.”

In the case of his unusual and extreme diet, Peterson is taking cues from his daughter Mikhaila (a Millennial). She’s been battling health issues on and off for most of her life, and after an elimination diet, found that a predominantly meat-based diet seemed to be the best for her physical and mental health.

By late last year, Mikhaila told the Atlantic, “all” of her symptoms went into remission when she cut out virtually everything except for meat, salt, and water.

Her father shared her story in his most recent book, and earlier this summer he told podcast host Joe Rogan that Mikhaila’s drastic health improvements had convinced him to give up all foods except meat. The professor said he was battling a number of health issues himself, including depression, anxiety, reflux, psoriasis, sleep issues, and gingivitis. After reducing his diet to just meat and leafy greens earlier this year, he cut out the greens entirely a few months ago.

“I’m certainly intellectually at my best,” he said. “I’m stronger, I can swim better, and my gum disease is gone. It’s like, what the hell?” 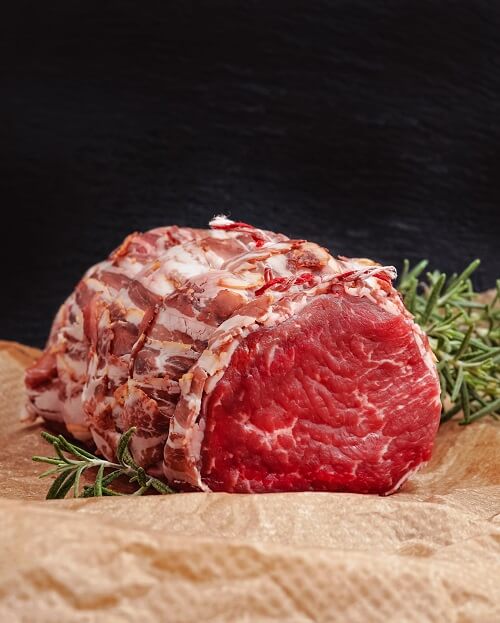 Is an all-meat diet safe?

Rogan questioned Peterson on whether he’s consuming any vitamins or supplements to meet his dietary needs.

With his far-reaching influence, Peterson is now seeing his fans and followers adopt a similar diet; and the consequences may prove deadly.

The Dangers of a Mono-Diet

While some extremely rare health conditions can make foods like fresh fruit, vegetables, beans and whole grains difficult for sufferers to digest, all of the world’s leading medical and health organizations including the World Health Organization, tout the important benefits of plant-based foods, particularly vegetables. They offer critical sources of vitamins and other micronutrients, as well as fiber, a macronutrient essential for heart and digestive health.

What Peterson and his daughter are likely experiencing are the side effects of eliminating other dietary triggers — eggs, dairy, sugar, processed fat and too much sodium, for example. In other words, it is likely not any magic power of beef, but rather the disappearance of other foods that’s led to his much-hyped health improvements.

While the benefits of restrictive eating or fasting are still hotly debated in health circles, there are a number of documented studies that have found the body can work to repair or even reverse certain health issues when the diet is restricted. Diabetics have reversed their insulin dependence for example on a plant-based vegan diet. 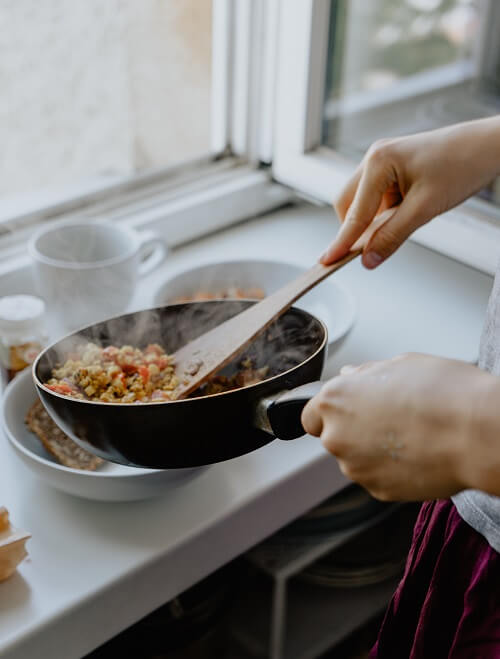 What are the consequences of Jordan Peterson’s all-meat diet?

But these restrictions don’t typically have long-lasting benefits–absent of the meat, eggs, and dairy products often linked to health issues, restrictive dieting can lead to deficiencies and create new health issues. For Peterson, that could lead to a return of the issues he says have disappeared and the appearance of entirely new problems such as high cholesterol, heart disease, and digestive issues related to a lack of dietary fiber that the human intestines are designed to process (long digestive tracts for breaking down fiber compared to the short digestive tracts of strict carnivores like lions).

An all-meat diet isn’t just risky for Peterson’s health–it’s also catastrophic for the planet. Scores of climate scientists link animal agriculture with increased greenhouse gas emissions. Estimates put livestock production somewhere between 18 and 51 percent of all emissions. There are more than 50 billion farm animals on the planet right now; a shift to an all-meat diet would drastically increase that already drastic number of animals. Even with technology like slaughter-free clean meat that relies on cellular agriculture instead of raising billions of animals, producing enough meat to feed the entire global population would be untenable, to say nothing for those who refuse to eat animals for religious or ethical reasons, such as the 30 percent of Indians who adhere to a strict vegetarian diet.

The biggest challenge posed by Peterson’s diet shift may not be about what is or isn’t on his plate, though. It’s the public spotlight that shines on his adamancy about virtually anything he’s talking about.

“It is harder to argue with someone who believes what he says and knows what he is talking about,” the Guardian notes, “or at least conveys that impression.”