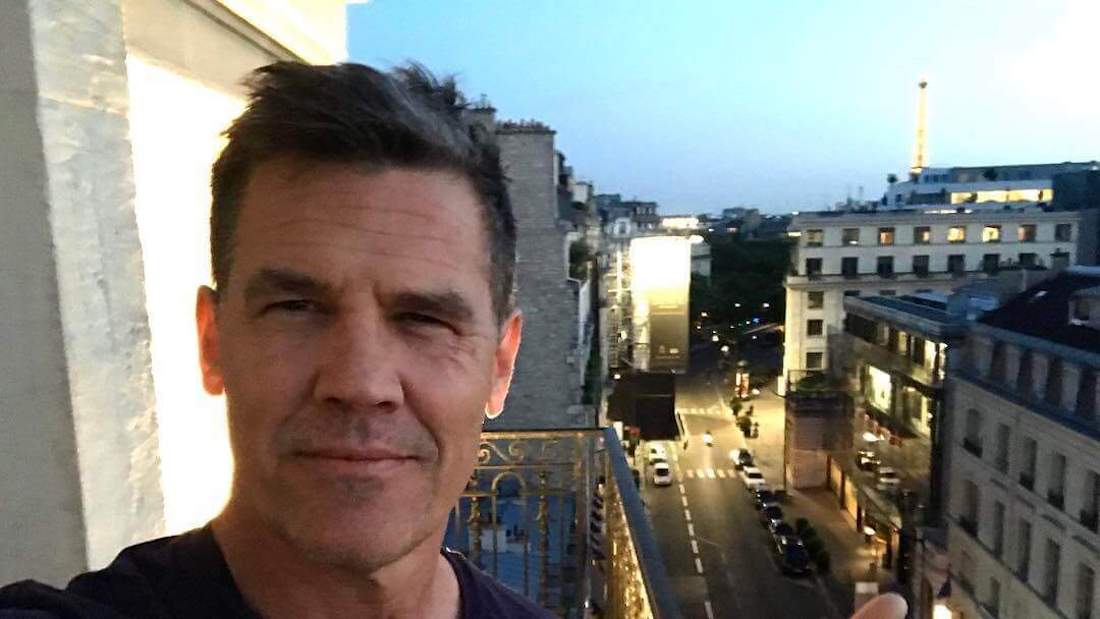 A number of celebrities, including Hollywood actors Josh Brolin and Sean Penn, have appeared in a photo series for the Fishlove campaign, which aims to raise awareness about overfishing.

Penn, who posed with a Mahi Mahi fish, said in a statement, “for our children’s future, the future of food security, our oceans, the coastal communities and jobs that depend on healthy oceans, cultural traditions, incredible marine life, wild and amazing creatures, it’s upon us all to support Fishlove.”

The Fishlove campaign, according to its website, is at the heart of a global movement seeking to protect the ocean from destructive overfishing. It aims to send a message to EU governments especially, and that urgent action must be taken now “if they are to achieve ecologically diverse, clean and healthy seas as they promised by 2020.” It adds, “This must include ending overfishing and protecting at least 30% of our seas.”

Although the campaign serves to protect marine life, there is some controversy to its use of real fish for the project. Fishlove justifies this decision on its website, stating, “None of the fish depicted in the photographs have been specifically caught for the purposes of making these photographs, and would have been landed irrespective of whether these photographs were taken or not.” Art should be respected, but not at the suffering of others. To truly embrace its mission, Fishlove would benefit by replacing the deceased fish with manmade replicas, which in themselves could be considered art.

Outside of the EU, in Australia, the story is much the same. According to one recent study published in the journal Aquatic Conservation, Australian bream and snapper populations have declined by one-third over the last ten years. Much like Fishlove, researchers noted there is an urgent need to act to save these species of fish, in Australia and the world over.

Debris from fishing is also causing a huge problem in our oceans. Over the last few months, plastic pollution has become a major priority for many consumers and governments. However, a study published over the summer revealed that banning plastic straws and bags will only do so much, as it is fishing nets that make up nearly half of plastic pollution in the world’s oceans. “Ghost gear, as it’s sometimes called, goes on fishing long after it’s been abandoned, to the great detriment of marine habitats,” wrote Bloomberg columnist Adam Minter in August.

However, Fishlove maintains there is still hope for our marine life. “With the right political measures over the next five years, our seas can survive for generations to come,” it notes.

To learn more about the Fishlove campaign, see here.