Business owners Cristiano and Andrea decided to take the leap and make their pizza restaurant, PickyWops, entirely vegan. Already vegetarians at the business’ inception, the pair had previously offered 12 vegan options on their menu but having both committed to a vegan lifestyle outside of work they felt it was time that their business reflected that.

The London based business offers six kinds of pizza bases. All the flour mixes are developed by the chefs in order to achieve a combination of the best taste with the greatest health benefit, all providing their own unique flavour and texture. You can then adorn your base with any of the 15 topping options and extras!

The name PickyWops is used to represent the pair with ‘wop’ being an offensive term to describe Italians. However, the two young chefs are hoping that their worthwhile contribution to the world under this name will help bring about a positive meaning to the term. 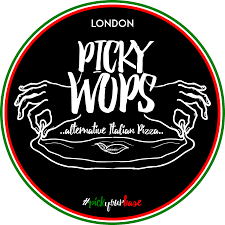 In an interview with LK, Cristiano was entirely upbeat about the switch to a fully vegan menu, a feat most business owners would cringe at. He believes that the change was far from difficult because he knew that it was the right decision. Cristiano’s veggie journey began when he discovered the health benefits of a meat-free diet and he has since eliminated all animal products from his life having educated himself on the violent realities of animal agriculture. He described the move as something everyone should do.

The restaurant’s transition to fully vegan has not come without it’s negative consequences, however, with the pair’s delivery requests down by around 70% in the first week, but thankfully it’s on the rise again. Vegan Londoners should be happy to know that you can get one of their delicious creations delivered to your door with Ubereats, Deliveroo, Quiqup or Amazon Restaurant. However, PickyWops continues to be enjoyed by vegans and non-vegans alike and omnivorous customers never go away disappointed. 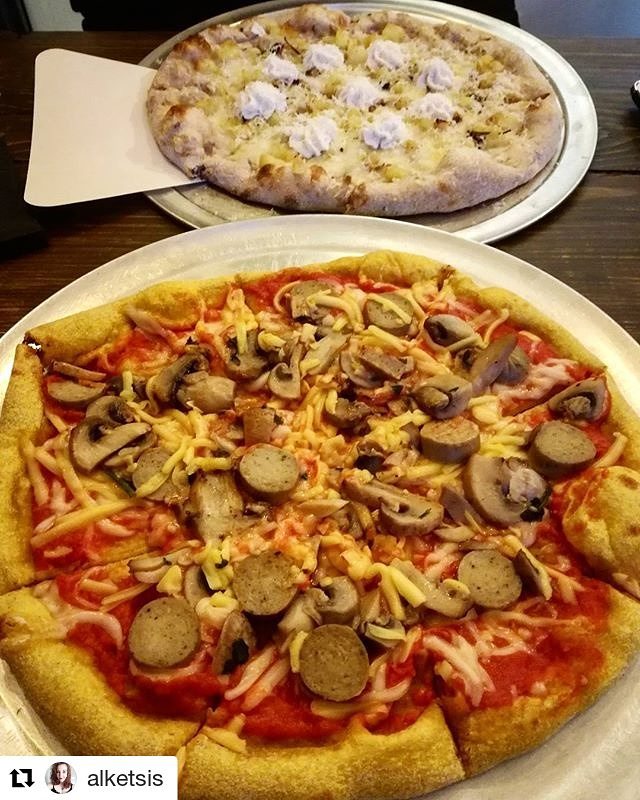 On top of their already amazing options, the pair are excited to have started to offer their own vegan cheese made from cashews. Committed foodie Cristiano loves studying about new food and looking up new recipes.

He has described making his vegan pizzas as a challenge to produce ‘delicious food in a new world.’ His enthusiasm for flavour combinations means that despite Italian’s traditionally shying away from the use of pineapple on pizza, Cristiano did not rule it out as a future option. Unsurprising as their some of their current topping options include pears, blueberries and even grapes. On top of this, the restaurant’s innovative take on pizza bases was already making a name for itself in the health food world and is the only pizza place in London that offers a turmeric pizza base. Only now in order for someone to enjoy the health benefits of a turmeric pizza they will have to do so without contributing to the meat or dairy industries, now that’s a slice of good news.

His advice to any other businesses considering the switch to vegan was that the most important part of the journey was education. The pair have educated themselves on the benefits of a plant based diet, and now they are educating their customers. So turn up, be picky and enjoy some seriously good Italian pizza.