Sir Paul McCartney is hero to many – but the former Beatle is often known these days not just as a rock ‘n’ roll icon, but the guy from Liverpool (with great hair) who once said that if slaughterhouses had glass walls we’d all be vegetarian.

And if there’s anything that has a chance of having a longer lasting impact on the world than the Beatles, it may just be that message about our diet, something the 75-year-old takes more seriously than ever before.

“I support a lot of causes, but this particular one is personal for me because it is how I live,” McCartney told National Geographic about a short documentary film he made with daughters Mary and Stella McCartney. The film, “One Day a Week,” which is set to release on November 3rd, features Academy Award winner Emma Stone and Academy Award nominee and Emmy winner Woody Harrelson. It looks at the concerning impact the livestock industry is having on the planet, particularly its role in the climate crises. 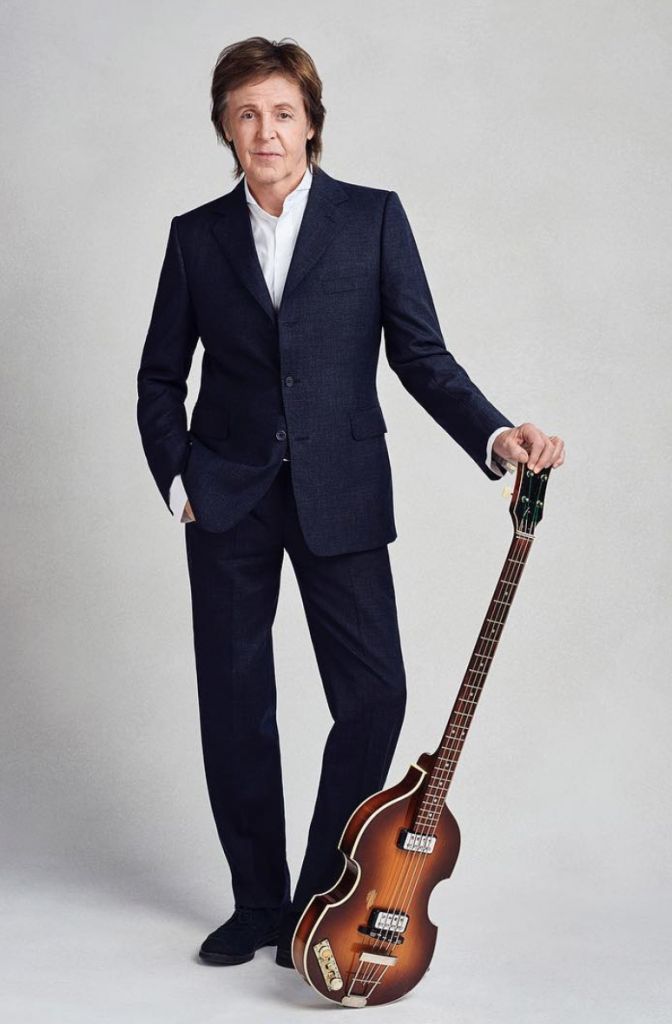 It also highlights McCartney’s “Meat Free Mondays” campaign, which, like the popular Meatless Monday campaign, helps people commit to at least one meat-free day per week.

“[If] we all join together in this effort, we can help improve the environment, reduce the negative impacts of climate change, and even improve people’s health,” McCartney said. 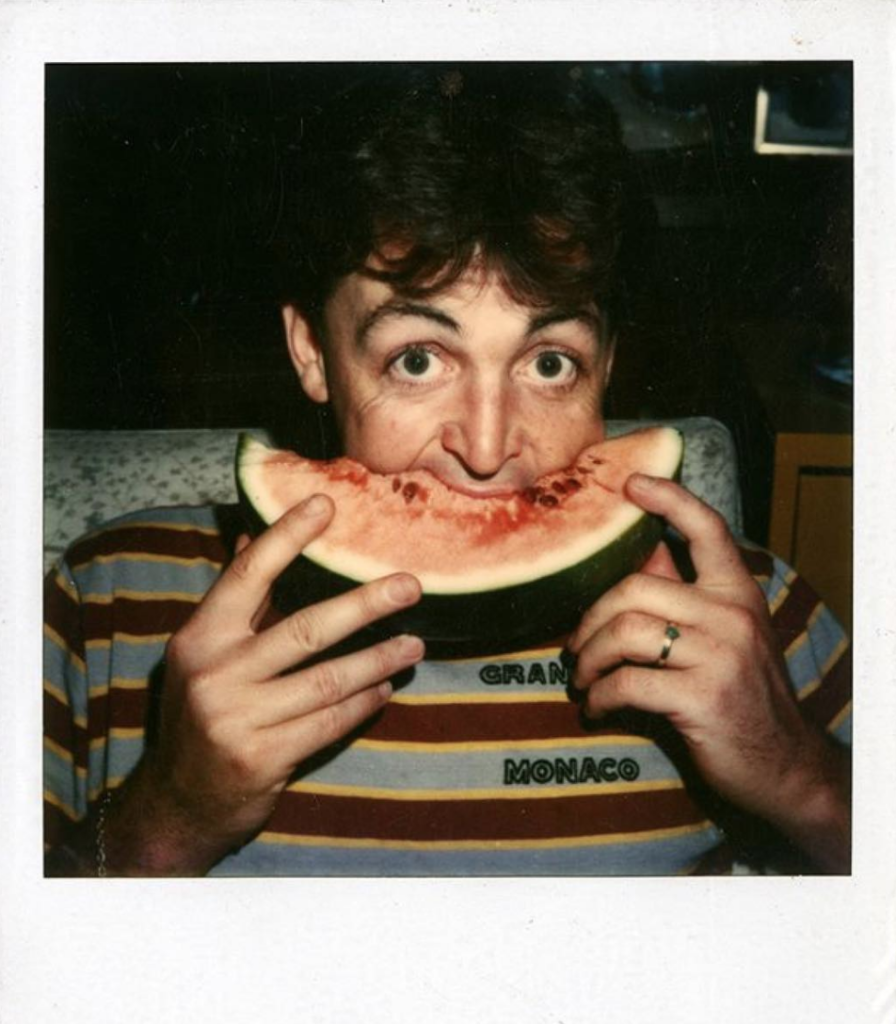 “Through this campaign, I can say to people, ‘Just try it’ and show that it can actually be quite fun when you look at what you do, what you eat, how you live and think, ‘is this what I’m gonna do for the rest of my life or would it be interesting to try making a change?’”

all images via Paul McCartney/Instagram