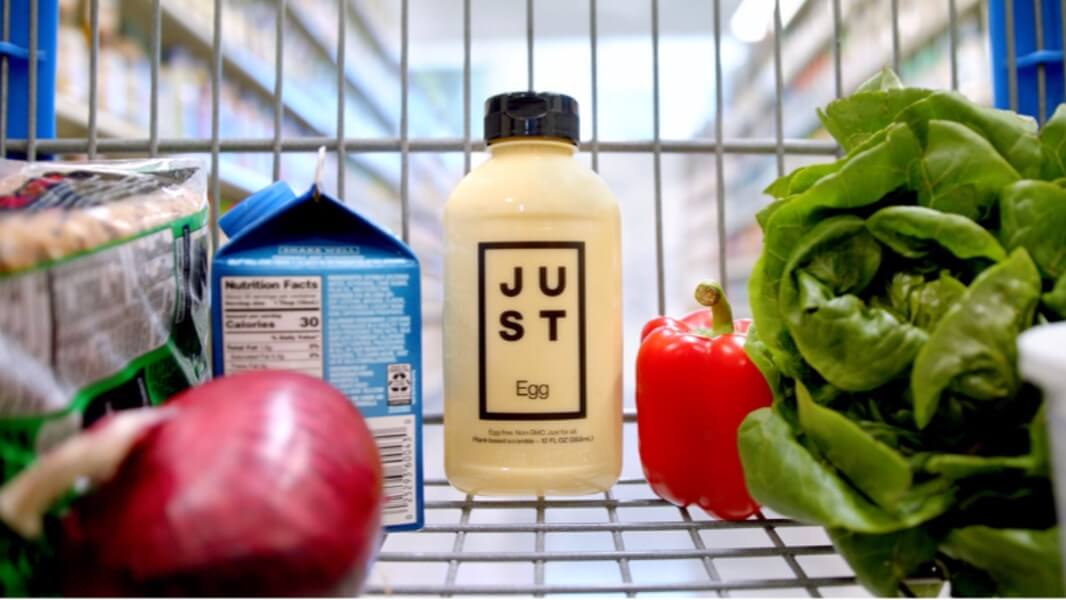 Thanks to the new partnership, JUST’s latest product, a pourable vegan liquid egg made from mung beans called the JUST Egg, will soon be available to millions of Amazon customers throughout the U.S. According to the official website, Amazon Launchpad aids new brands by offering its marketing expertise and global infrastructure. It is funded through crowdfunding, venture capital firms, or incubators.

“This company was founded with the belief that we could explore the vast plant kingdom and leverage modern technology and culinary expertise to find ingredients to make the food we enjoy every day better for us and better for the planet,” said JUST CEO and co-founder Josh Tetrick in a statement. “Launching JUST Egg is a major milestone and we’re excited for it to become a favorite part of families’ meals far into the future.”

He continued, “Fans of JUST have been looking forward to this moment for some time and we’re eager to hear customers’ feedback when they try it at home or in their favorite restaurants.”

Made from plants (not chickens) #JustEgg

How JUST is Revolutionizing the Food Industry

The JUST Egg, which can stand in for standard chicken eggs in scrambles, omelets, frittatas, and more, is already making waves in the food industry. It is currently offered as an all-day plant-based breakfast burrito at vegan fast-casual chain Veggie Grill and in a breakfast sandwich at the Boston-based fast-casual vegetarian chain, Clover Food Lab. Last August, a pop-up in Florida that served the JUST Egg in a breakfast sandwich drew a huge line and sold out within three hours.

Further, one restaurant has reported that the new product led to a 42 percent increase in egg category sales and a 13 percent increase in breakfast sales. Another reported that 30 percent of its egg-related orders are now made with the vegan liquid egg. This success is likely related to JUST’s marketing methods; the brand focuses on how the liquid egg is healthier and far more sustainable than chicken eggs.

In addition to joining Amazon Launchpad, the high-protein vegan egg will soon be available at grocery store chains throughout the country, including Fresh Thyme and Wegman’s, where it will be sold next to conventional chicken eggs. The brand is also in the process of rolling out the JUST Egg and the JUST Egg Patty to restaurants, corporate cafeterias, school campuses, stadiums, and hospitals through foodservice providers Sysco, US Foods, UNFI  (United Natural Foods, Incorporated), and more. A partnership with Eurovo Group, Europe’s leading producer and distributor of packaged, pasteurized eggs, will aid in the company’s European expansion.