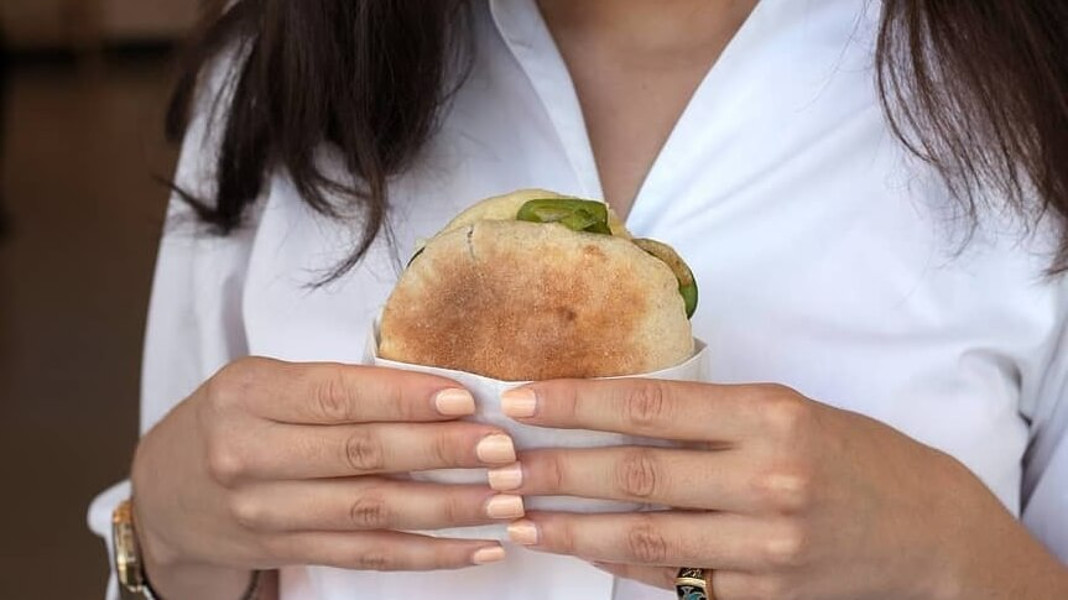 Massachusetts-based sustainable fast-food chain Clover Food Lab has announced that it has added a sandwich featuring the vegan Just Egg to its menu. According to the chain, it will be the first restaurant localized in the New England region to feature JUST’s vegan liquid egg.

In honor of the partnership, Clover will feature the Just Egg, a high-protein vegan liquid egg made from mung beans developed by San Francisco-based food tech company JUST, in place of traditional eggs in a regional Italian-American favorite: the Pepper and Egg sandwich. The sandwich will pair the Just Egg with seared bell peppers and caramelized onions from local Massachusetts farms and optional provolone cheese nestled in a fluffy pita made with Maine flour.

a restaurant with a sustainable mission

“JUST Egg is a truly revolutionary product, fitting perfectly with our aspirations of helping carnivores and omnivores fall in love with vegetables,” said Clover founder an CEO, Ayr Muir. “Ever since we tasted the current version, we’ve been super excited to cook with it, and now we can’t wait to hear what our customers think when they taste it in the context of a Clover sandwich.”

? GIVEAWAY ? Attention New England! #JUSTEgg, an egg made from plants, has chosen all 11 @cloverfoodlab restaurants as their launch site for New England. Here at Clover, we’re pairing JUST Egg with seared local peppers and onions to make a Pepper and Egg breakfast sandwich that’s only on the menu for a limited time. To celebrate this match made in scrambly heaven we’ve teamed up with @justforall to raffle off a week of free breakfast at your nearest Clover and a case of 10 #JUSTCookieDough jars (who said you can’t have a little sweet treat after your breakfast, especially one that you can eat raw!?) • TO ENTER: ◾ Follow @cloverfoodlab and @justforall on Instagram ◾ Tag a friend in the comments! • There will be 2 winners picked from each of our posts (4 total), so enter now on both of our pages! Tag as many friends as you want – each comment is one entry! This contest closes in 48 hours. Good luck!

Muir, a graduate of MIT, founded Clover in 2008 with the mission of helping consumers build a conscientious relationship with food. He hopes to make local, environmentally-friendly food as appealing and convenient to customers as large-scale fast-food chains such as McDonald’s and Burger King. Rather than sourcing fresh produce from third-party buyers, Muir and team build direct relationships with farmers as often as possible. The vegetarian restaurant’s mission of sustainability made it an ideal fit for the Just Egg, which requires less water and emits fewer carbon emissions compared to traditional eggs.

“In just 10 years, Ayr and his team have transformed a single food truck into a beloved fast-casual chain that serves thousands of people delicious, farm-fresh, environmentally friendly food every day,” said JUST co-founder and CEO Josh Tetrick. “Clover was one of the first to replace traditional mayonnaise with JUST Mayo and I’m proud that the first bites of JUST Egg in New England will be with our trailblazing friends in Boston.”

Clover’s JUST Egg and Pepper will launch as an exclusive sneak peek for Clover app users starting today. It will then be available at all Clover locations beginning Augst 23 for breakfast from 7am to 11am and from midnight to 11am at the chain’s 24-hour location in Central Square. Additionally, Clover restaurants will stock JUST Cookie Dough, a vegan cookie dough that can be baked or eaten raw.