LIVEKINDLY
Home Business The JUST Vegan Liquid Egg Begins Rolling Out to Safeways Across the... 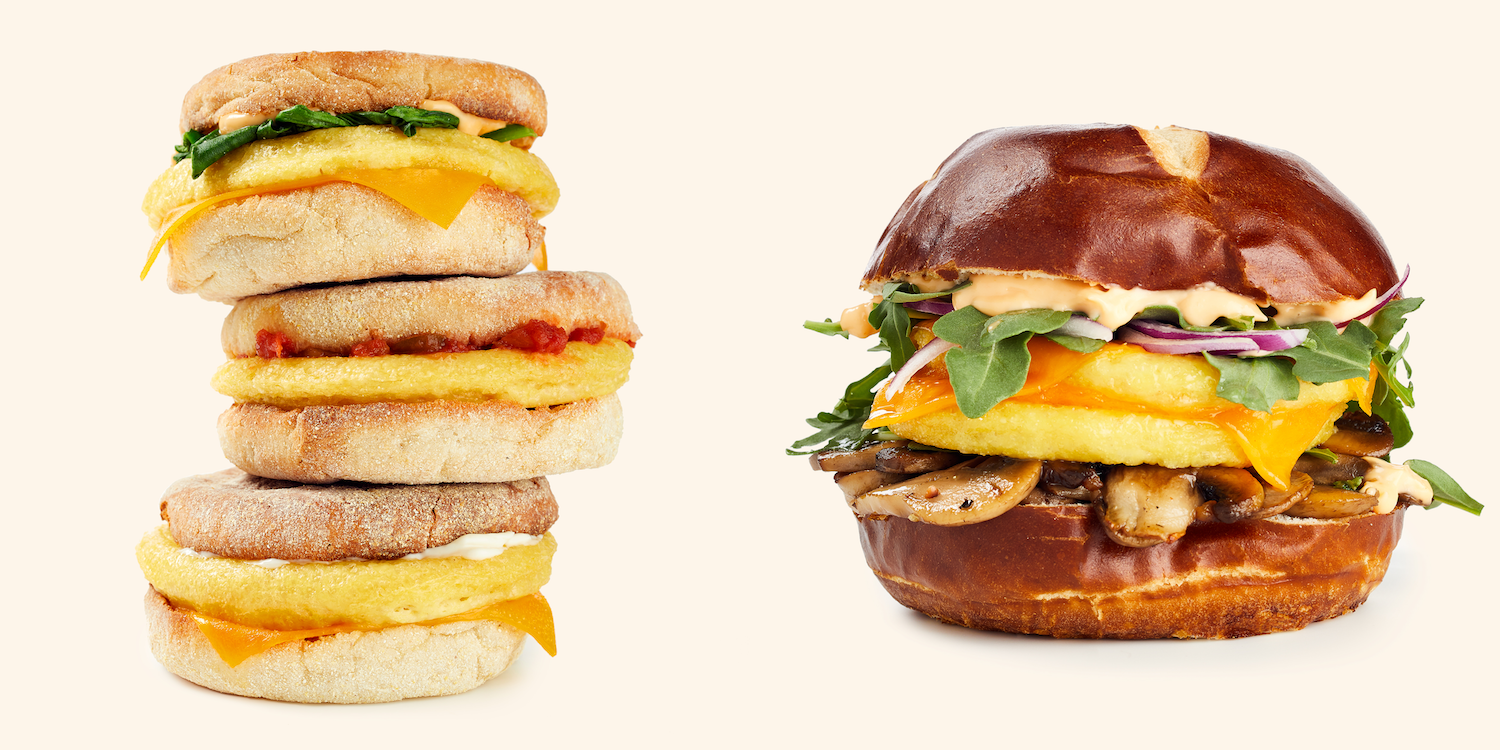 The JUST vegan liquid egg developed by San Francisco-based food company, JUST, will soon be available at fast food chain Veggie Grill as well as select retailers across the nation.

According to Food Navigator, Just Egg will roll out to all 30 Veggie Grill locations where it will be served in the restaurant’s first-ever all-day breakfast item, a plant-based breakfast burrito. The burrito will be stuffed with the Just Egg scramble, black beans, dairy-free cheese, and meatless chorizo.

Like Veggie Grill, the Just Egg is an unexpected yet delicious concept. The product is made from mung beans, which pack in 5 grams of protein in the liquid version and 8 grams of protein in the Just Egg patty. Unlike chicken eggs, Just Egg does not contain any cholesterol, and it uses almost 80 percent less surface and groundwater than conventially-raised eggs. It also eliminates the need for factory farming hens, which can be a cruel business, as documented by a recent undercover video of a major Canadian egg farm.

In addition to Veggie Grill, a number of grocery stores will also sell the liquid vegan egg. Wegman’s, Fresh Thyme, Gelson’s Market, and Haagen have been confirmed and have agreed to sell the product next to the animal-based liquid egg in a carton. JUST encourages its customers to reach out to local retailers to ask for the new product. According to the company, the liquid vegan egg will be available in Safeways across the nation by the end of September.

The JUST vegan liquid egg distribution will continue to expand across foodservice distributors as will the vegan egg patty. Future retail partnerships are also in the works. “We’re talking with a number of existing and potential retail and food service partners about carrying Just Egg,” said JUST’s head of communications Andrew Noyes.

“Our product development team has worked for more than four years to arrive at the current version of Just Egg and, as with all of our products, we’re going to keep improving it,” Noyes continued, explaining how chefs in food service will be able to utilize the innovative new ingredient. “Just Egg liquid is perfect for scrambles and omelettes and Just Egg patty is ideal for breakfast sandwiches and wraps. Just Egg (liquid) cooks in a pan the same way a chef would cook a conventional chicken egg. No extra steps needed.”

Beyond the animal welfare and sustainability benefits, the Just Egg has yet another practical advantage over chicken eggs – no more fishing for eggshells in your morning scramble.