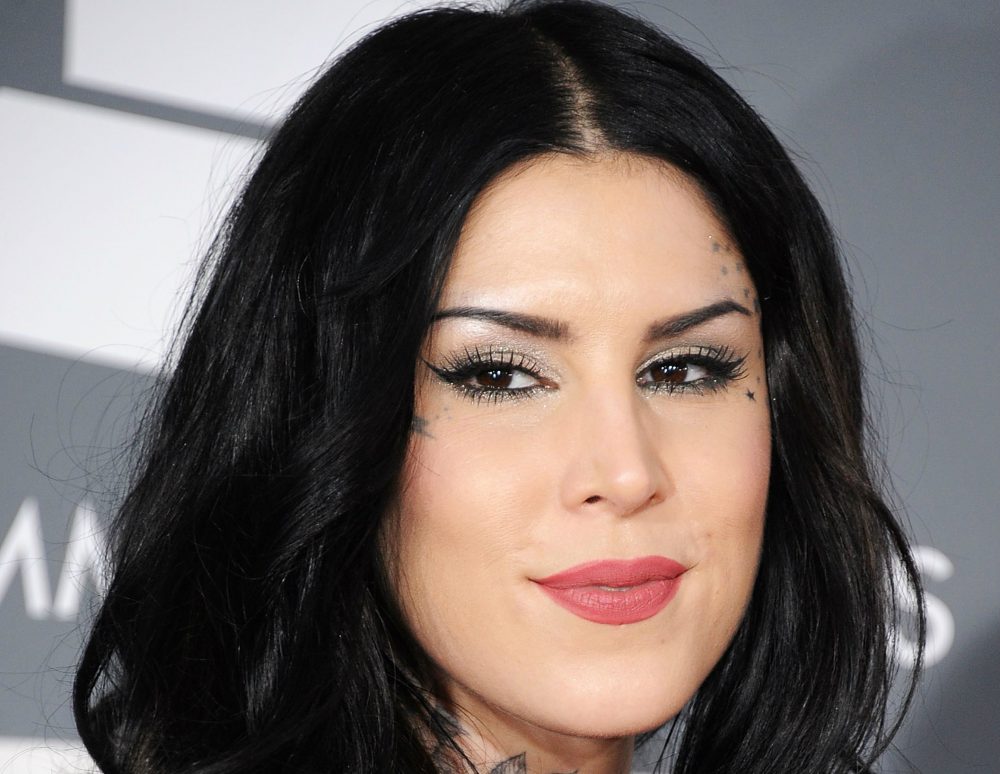 The program will offer members quite a few incentives: a 30 percent discount on products sold through the Katvondbeauty.com website; early access to pro-only products; free shipping in U.S. and 123 countries with no minimum; and exclusive access to “unforgettable members-only experiences.”  The first 5,000 Pro Program charter members will be rewarded with “a luxe, limited edition welcome box featuring exclusive swag and two full-size artistry essentials (Tattoo Liner and Lock-It Concealer Crème in White Out),” the company said in a statement.

Kat Von D Beauty was founded in 2008 as an offshoot of her tattoo parlor. After adopting a vegan lifestyle several years ago, the celebrity tattoo artist made sure her signature beauty line went completely vegan as well in 2016. She’s been recognized for her work as the recipient of the Animal Rights National Conference’s Celebrity Animal Advocate Award and named Vegan Celebrity of the Year in 2017. Kat Von D Beauty has twice been awarded Best Cruelty-Free Cosmetics Company by peta2 in their Annual Libby Awards.

“Pro Program members will also play an active role in helping make artistry cruelty-free: with every Pro order, Kat Von D Beauty will donate to an animal rights charity,” the company said. For its first year, the Pro Program selected Mercy For Animals as its charity of choice. Mercy For Animals, a cause close to Kat’s heart, is an international non-profit animal advocacy organization dedicated to preventing cruelty to farmed animals and promoting compassionate food choices and policies.

“I’ve learned so much from them (Mercy for Animals) about how awesome and important becoming vegan is—for the animals, for humanity, and for the planet!” Kat Von D said in a statement. “The delivery of the message is smart, informative, honest, direct, and easy to follow. It speaks not only to the vegan community, but more importantly, to the non-vegan world.”

The member application period is open on March 1, 2018.