Celebrity shoe-fiend and animal lover, Kat Von D, has had many of us eagerly awaiting the launch of her new vegan footwear line since first glances were revealed back in July this year. This week, we take another stilettoed step closer to that day.

In a recent Instagram post, Kat shows a snap of herself at the Italian shoe manufacturers sizing up heels for a pair of “post apocalyptic asymmetrical vegan leather heels” she personally designed. 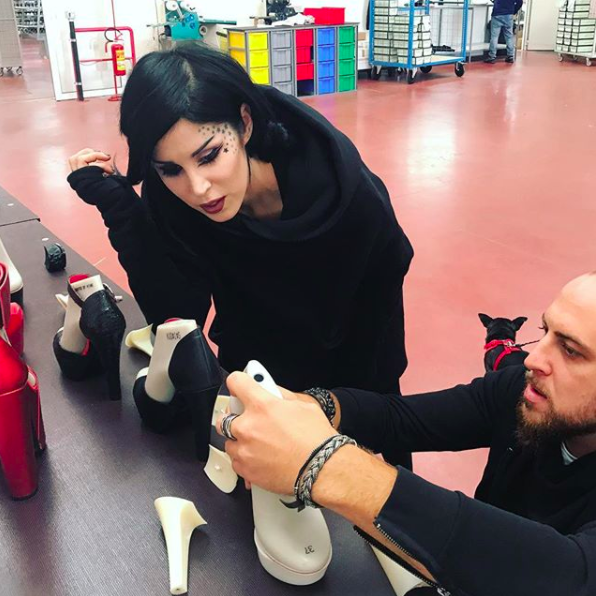 Combining some of her biggest passions, the self confessed shoe enthusiast (owning an entire closet dedicated to footwear) also runs a cruelty free cosmetics brand in addition to being a vegan and advocate for animal rights,

Back in September last year, Von D hinted that she was collaborating with luxury vegan shoe company, Mink Shoes after noting how it can sometimes be difficult to get high quality vegan leather, particularly at an affordable price.

Keeping on track with her plans to launch the new collection by the end of this year, it’s exciting to see some more recent developments. 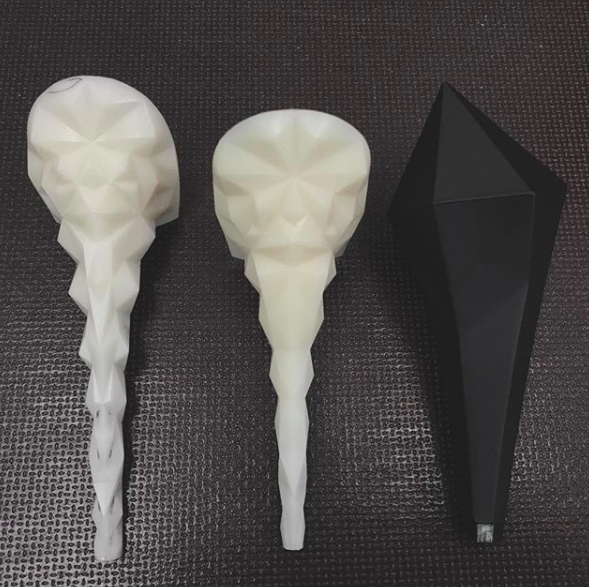 “Sneak peek of the back-zipped moto-boot I designed. This is just a prototype, so there’s still a few adjustments [like adding a bit more height so it reaches slightly above the shin]. The top portion folds down if you wanna be all pirate about it. And man! Can I just say this vegan-leather is not only durable as fuck, but hugs your ankles in all the right places. I’m gonna be wearing the hell outta these!” – she captioned. 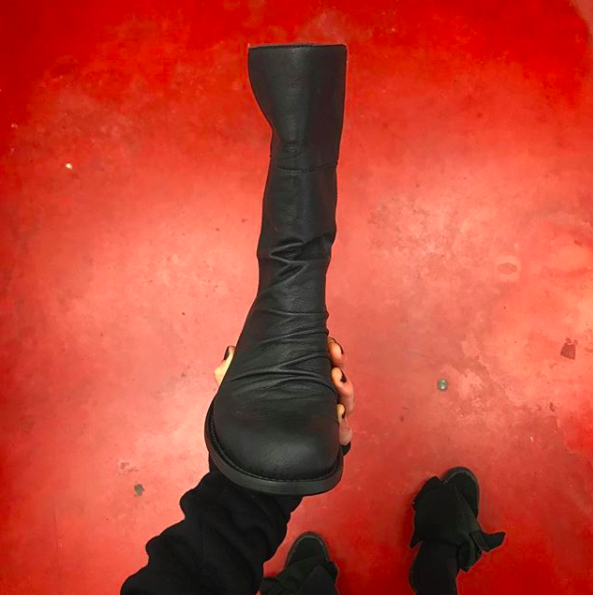 Keeping her followers updated throughout the mammoth process, we know that Kat’s been working hard to perfect her new collection. We’re eager to see what the final pieces look like, but more than anything we’re just pleased to say that no animals were harmed in the making.