Updated September 2019 | Multinational food manufacturing brand Kellogg’s has agreed to end animal testing after relying on the experiments for 65 years.

Kellogg’s has become a popular household name since its founding in 1906, producing a range of breakfast cereals like Froot Loops, Just Right, Corn Flakes, Special K, and more recently, a vegan cereal that includes vegetables.

Kellogg’s has been testing on animals since at least 1954, according to a press release from People for the Ethical Treatment of Animals (PETA), the largest animal rights organization in the world. From 1995 to 2016, Kellogg’s conducted, funded, or supplied the materials for animal experiments that used more than 1,000 animals.

PETA has been urging Kellogg’s to update its “harmful and deadly” practices since 2007 but only now has the food giant complied, updating its global policy to end experiments that have previously seen rats being starved for days, having half of their small intestines removed, force-fed drugs, and being killed and dissected. PETA highlights that none of these experiments were legally necessary. 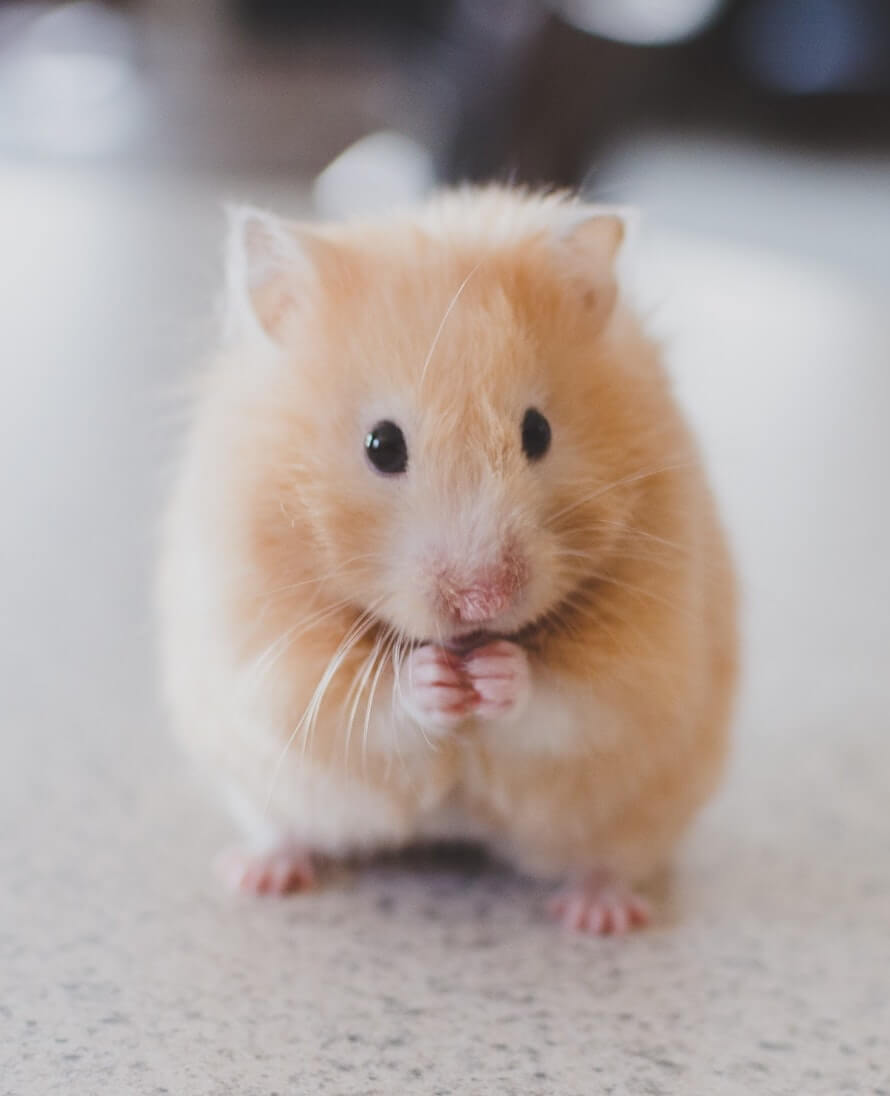 Kellogg’s has promised to not condone, fund, or conduct animal tests

The updated policy sees Kellogg’s agreeing to not condone, fund, or conduct animal tests unless explicitly required by law.

Shalin Gala, the vice president of PETA U.S, said in a statement, “The global food industry is recognizing that no marketing claim can possibly excuse force-feeding, poisoning, suffocating, and killing gentle rats in cruel and deadly tests.”

“The Kellogg Company is no longer a ‘cereal’ killer of animals in deadly tests, and PETA applauds the company’s decision to embrace superior, non-animal research methods,” Gala added.

Kellogg’s W.K. Kellogg Foundation—the country’s eighth-largest philanthropic foundation– also announced a shift away from animal testing. The foundations, which focuses on the advancement of children, has supported testing on at least 8,000 animals.

The Decline of Animal Testing

Kellogg’s joins a growing number of companies shifting away from practices that rely on the exploitation of animals. Many are instead opting for animal welfare-forward alternatives.

Japan’s largest confectioner Morinaga & Co. announced plans to end all animal testing not required by law. Yakult made a similar move in a bid to “empty the labs,” and global consumer goods giant Unilever is pushing for a worldwide ban on animal tests, recently certifying its largest personal care brand Dove as cruelty-free.

Late last year, cruelty-free cosmetics brand The Body Shop, along with anti-animal testing organization Cruelty Free International, delivered a petition with 8.3 million signatures to the United Nations that called for the end of animal testing in the cosmetics industry.