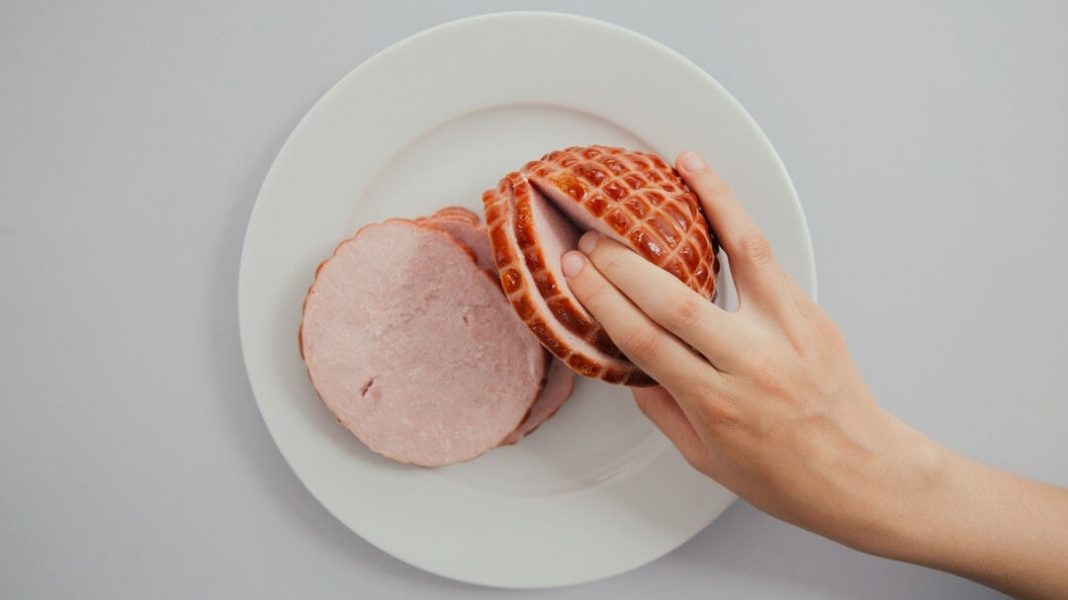 The keto diet — a low-carb, high-fat diet which emphasizes the high consumption of meat, cheese, fatty fish, and other animal products — has many reported unpleasant side effects. Some followers of the diet have noted that their breath smells like rotten fruit or in some cases, metallic, like nail polish remover. However, others have experienced something even more unsavory: “keto crotch.”

Social media users who adhere to the keto diet have reported an unpleasant smell coming from their vagina. Yes. This, apparently, is a real thing that is happening.

One Reddit user said, “I am very, SMELLY. It started on [the keto] diet and BV (bacterial vaginosis) just popped up with a vengeance. It’s driving me crazy.” Another revealed, “I’ve been on the diet for about a month and a half now and I’ve noticed that my vaginal odors have gotten MUCH stronger…”

Some people seem to be skeptical about the link between the keto diet and a foul-smelling crotch but Lisa De Fazio, a registered dietician and nutritionist, maintains it does exist.

She recently explained to Insider, “Foods change the pH of the body. When this happens, the body will emit certain odors. The keto diet [may] change your vaginal pH, which alters your vaginal odor — and it may not smell like roses.”

“A high-fat diet, particularly saturated fat like on the keto diet, increases vaginal pH, and therefore [increases] the risk of bacterial vaginosis,” she added. She explained that if bacterial vaginosis doesn’t go away, sufferers should visit a doctor who may advise that they ditch keto and return to a balanced diet.

Its impact on the crotch region isn’t the only side effect the keto diet has come under fire for recently; some research has linked it with a shortened life expectancy.

Renowned vegan cardiologist Dr. Kim Williams has condemned the dietary choice. In 2013, he referenced a study in the Journal of the American Heart Association that referred to a 53 percent increase in mortality of people following a ketogenic diet. “No one should be doing this,” he commented.