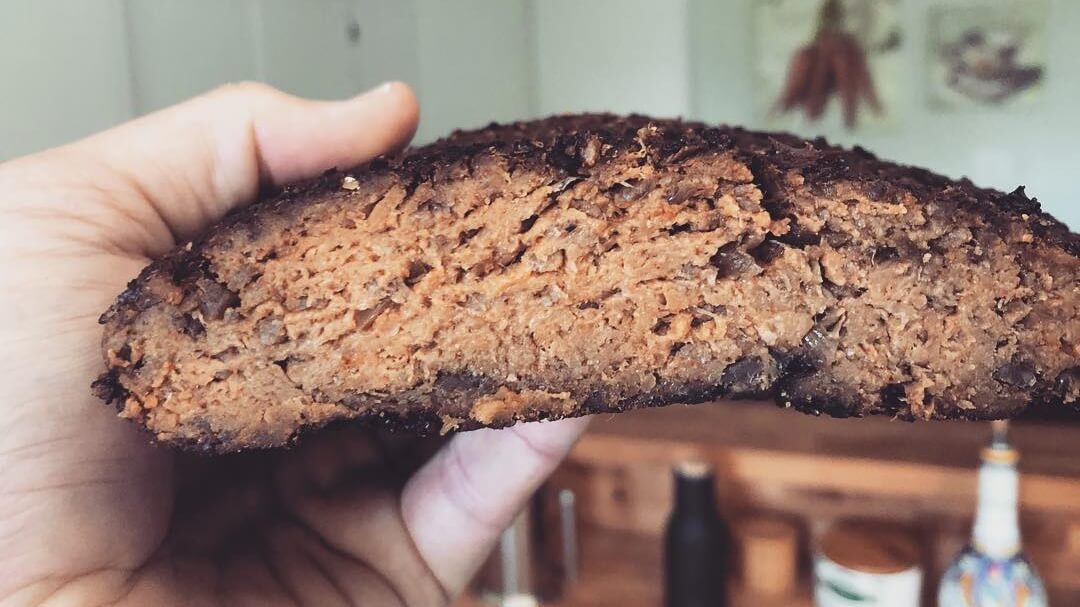 Kevin Biegel, the television writer behind the sitcom “Cougar Town,” has caused quite a stir on Twitter with his homemade vegan brisket.

“Vegan brisket experiment was a success,” Biegel tweeted. “Is it beef? Nope. But the taste/texture are pretty great… Plus I don’t feel gross after eating it.”

The “Scrubs” writer said that meat-free brisket is made from a mix of jackfruit, seitan, miso paste, beer, and barbecue sauce made with extra sugar to encourage caramelization during the cooking process. Biegel then smoked the plant-based meat over oak wood for 18 hours, using traditional cooking methods to infuse it with a smoky flavor.

Vegan brisket experiment was a success! 18 hour smoke over oak. Is it beef? Nope. But the taste/texture are pretty great. Mix of jackfruit, seitan, miso, beer, Franklin BBQ sauce made w extra sugar so it carmalized to a crust — and it did! Plus I don’t feel gross after eating it! pic.twitter.com/BivCMm4D3c

Biegel explained that he has tried to incorporate more vegan food into his diet, despite his love of meat. Although admitted to still eating meat “occasionally,” Biegel acknowledged that “it’s not the best for me.” He added, “I was like no more risk factors for me, so I changed diet/life.”

Twitter users were quick to criticize Biegel’s convincing vegan brisket, but the proud chef defended his dish. When one user suggested the product looked dry, he contested, “Nah it was good.”  Nonetheless, some continued to judge the brisket as “disgusting” and “unappetizing,” and many did not understand the appeal of vegan meat. One critic commented, “I’m sorry but this isn’t an alternative form of BBQ,” while another mocked, “Vegans love spending every waking hour trying to make stuff taste like meat.”

Not all omnivore users took issue with the vegan brisket. One individual said: “It looks delicious. And I’m a meat eater but vegan foods are a refreshing alternative and a reminder that we don’t have to eat meat to feel we’ve eaten well.”

Vegan Twitter users pushed back at the uproar. One noted that some may be overreacting to “vegans just trying to find healthy alternatives to a generally unhealthy and an environmentally unsustainable industry. I don’t go around making salty comments on people posting their meat dishes.”